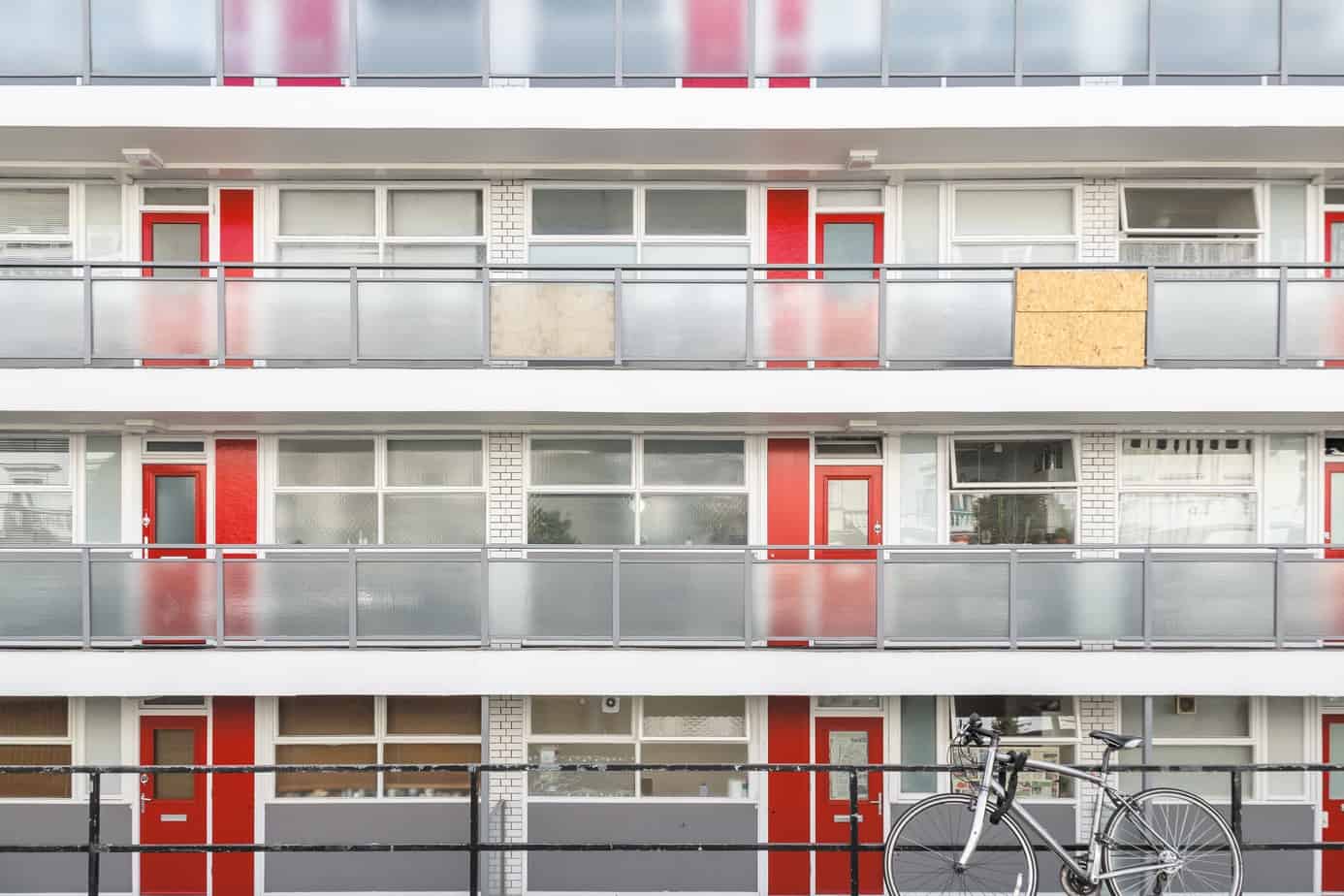 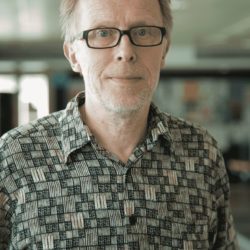 Social housing used to be one of the main instruments for governments to tackle housing problems in Europe in the post-World War II period. During the last decades many countries have experienced a government retrenchment from housing policy, involving cuts in government spending on housing, deregulation of housing markets and a general support for market provision of housing. Social housing has become considered to be somewhat of an old fashioned policy instrument. But should we really remove social housing from the housing policy toolbox?

The term “social housing” means different things in different contexts. Some housing researchers avoid the term, thinking that it entails a negative valuation of the form of housing and its residents (‘welfare housing’). Here, when speaking about  “social housing” several criteria apply: housing that is allocated and priced not only by demand and supply, but by administratively established rules that favour applicants in pressing housing needs and modest means, and aiming to provide housing on a lower price level than in the market.

Thus, social housing is non-profit housing that is affordable to households that are not particularly wealthy or high-income. Sometimes this is targeted housing where rules of allocation exclude more well-off households, sometimes these households are just placed at the bottom of the waiting list. In the majority of cases social housing is public rental housing but ‘social home-ownership’ is also possible. For example, in Finland there used to be – but no longer – a sector social owner-occupation where access to housing was means-tested, prices were administratively determined and transactions controlled.

The size of the social rental housing sector varies quite a lot in Europe. In the Netherlands 30 percent of all housing is social rental housing whereas in Germany it is only 3 per cent. When social housing is a minority form of housing tenure it is usually targeted to the most vulnerable groups in the society. Social housing can be owned and managed differently, by municipal housing companies (e.g. Sweden), non-governmental housing associations (e.g. Denmark), non-profit developer companies (part of the stock in Finland) or even private persons (Germany). Sometimes social housing is targeted to the least well-off households, sometimes it is formally open to everyone (though in practice low-income people are usually overrepresented in it).

Sometimes social housing is targeted and rules of allocation exclude more well-off households, sometimes these households are just placed at the bottom of the waiting list.

Whatever form social housing takes, it always represents a national or local government intervention to housing provision with the goal of making sure that good quality housing is available to the less well-off. The government’s usual means for this are subsidised housing finance and regulation (price, quality, allocation etc.). During the post-WWII decades up to the 1980s, social housing was one of the central instruments in tackling the post-war shortages of dwellings and citizens’ rising demands for decent housing. This policy was bound with the expanding state intervention in welfare provision. This trend has taken a complete turn with the rise of neo-liberal ideologies and policies.

With this turning of the tide European housing policies have also been heading towards retrenchment. Governments are withdrawing from large scale intervention in the workings of the housing markets, financial support for production and consumption of housing is cut to very little or nothing, housing markets are deregulated. Housing policy retrenchment also has repercussions on social housing policies. Investment in the production of social housing has been falling in many countries and the existing stock has been diminishing due to tenure conversions (e.g. the UK’s Right-to-Buy policy) or deregulation (e.g. Finland). EU competition regulations have compelled the large social housing sector in the Netherlands to more targeted allocation and in Sweden to adopting “businesslike” principles.

In the present ideological climate social housing seems an old-fashioned policy – criticised by neoliberals for distorting the housing market and creating a “housing class” of subsidised tenants. Sure enough, social housing is not without problems. The smaller the sector, the more targeted the allocation of housing must be. With the concentration of poor people, social housing can become stigmatised “welfare housing”. If such housing is concentrated to the same neighbourhoods, these can become concentrations of disadvantage and social problems. Moreover, in many places much of the older social housing was mass-produced, architecturally monotonous and of not very high quality.       Should we then scrap social housing from the housing policy toolbox? The Global Financial Crisis halted the nearly universal growth of home-ownership in Europe. With the recovery of European economies the need for new rental housing has increased. Some countries have experienced a resurrection of private renting that was previously in decline. However, only in neoliberal economists’ dreams (an unregulated) private rental market can be the solution for providing affordable rental housing. We need that solution but we also need to reinvent social housing in a way that avoids the problems of segregation and stigmatisation.