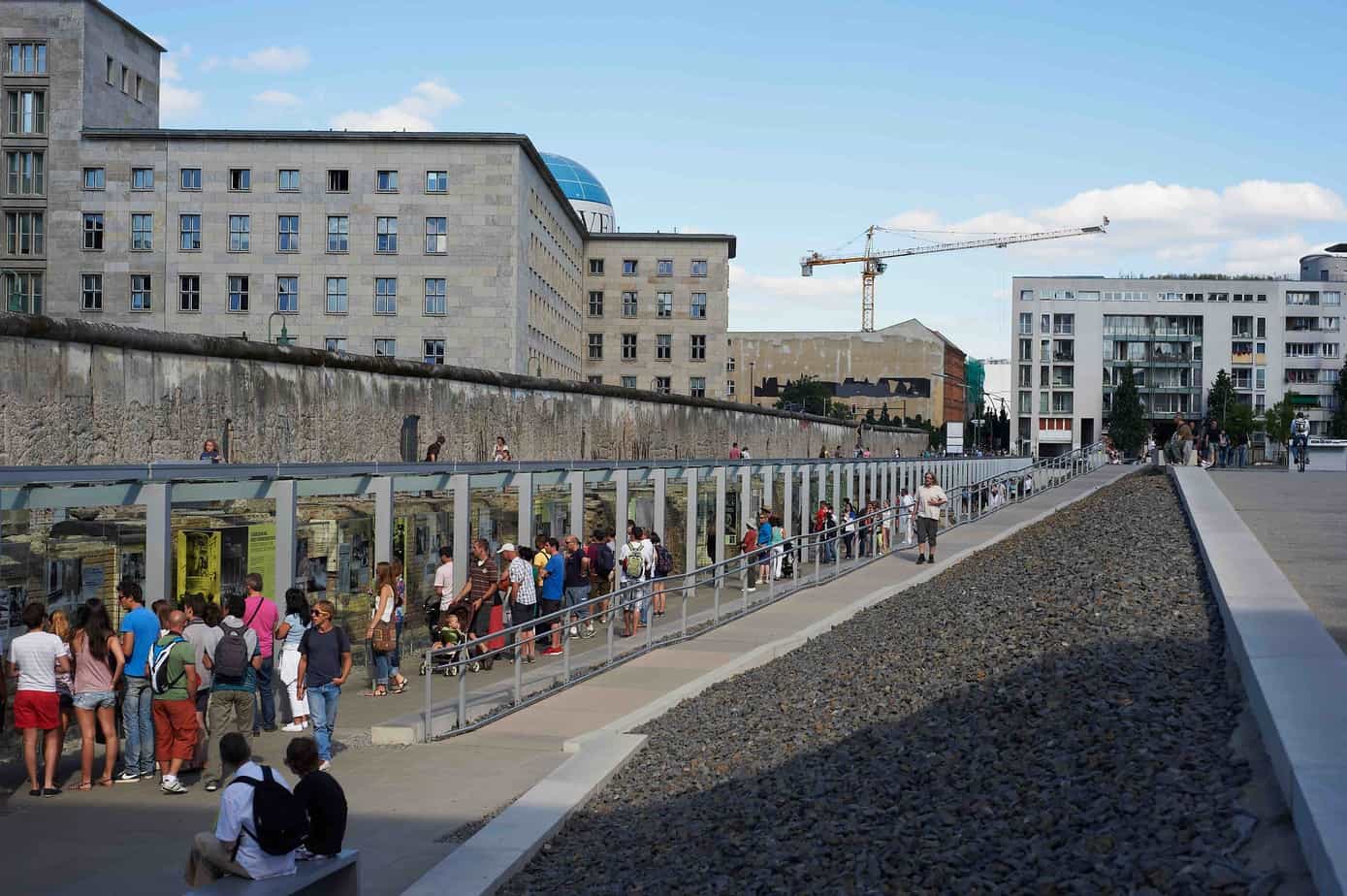 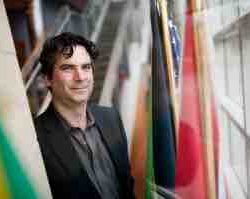 by Mitchell A Orenstein
Professor

The post-communist transition is often viewed as an economic success story in the West – even though with difficulties. Many in the East, however, have painful memories. In a number of countries, authoritarian nationalist governments have come to power, promising to right the perceived wrongs of the transition period.

Thirty years after the collapse of the Berlin Wall, there are two conflicting narratives regarding the results of the changes that ensued from the fall of communist regimes in Eastern Europe and Eurasia. The first is dominant in Western institutions. It suggests that the former communist countries suffered a sharp transitional recession but recovered eventually and began to grow and develop in a multitude of ways that mirror the capitalist West. The second narrative is more common in Russia and Eastern Europe. It portrays the 1990s as a time of social and economic disaster, a tragedy of epic proportions that highlights the shortcomings of Western liberalism and justifies the imposition of nationalist authoritarian rule.

Which of these narratives is true?

The answer is both. On the one hand, the transition to democracy and capitalism in Central and Eastern Europe lifted up millions of people. In country after country, millions have experienced higher levels of economic development, greater opportunities for travel and work abroad, increased participation in the global economy, and more education. This is no small feat, and – to an extent – it fulfils the promise of transition. After a deep transitional recession, post-communist countries began to grow. From 1990-2011, the median post-communist country outgrew, in terms of GDP, the median non-post-communist country and a few Eastern European countries such as Bosnia and Herzegovina and Poland saw income grow faster than Singapore and Hong Kong during that same time period.

On the other hand, East European transitions plunged millions into poverty. Mortality rates in Russia went up by 15-20 percent initially and increased for two decades. Life expectancy in Russia and some European post-Soviet countries declined precipitously before recovering, with millions of excess deaths. In countries previously dedicated to providing a minimum standard of living to all, poverty increased dramatically – by 30 percent across the region – before declining. Millions experienced prolonged transition recessions that cut GDP by 39 percent in the average country and did not recover its 1989 level for more than five years. In the worst affected countries, the scale of the recession exceeded the US Great Depression of the 1930s by a factor of three.

There is no one agreed upon narrative about the transition because its results have been so diverse and contradictory. And data from different social science fields produce such different conclusions. Economic data reveal that after deep transitional recessions, all post-communist countries began to grow eventually. Yet demographic data tell a different story. Population has declined in most post-communist European countries, in some countries precipitously. Bulgaria, for instance, has 25 percent fewer inhabitants than it did in 1989 and it is anticipated that it will decline another 20-25% by 2040. Most of the world’s fastest declining populations are in Central and Eastern Europe.

Together with my colleague Kristen Ghodsee, we suggest that instead of thinking of transition as a single event, we need to consider three transition “crises”. First, there was an economic crisis. Second, there was a mortality crisis, as social structures collapsed, and individuals often failed to cope. Third, there was an out-migration crisis as countries with dysfunctional institutions opened to the world and allowed populations to leave.

These crises hit different countries differently. The Visegrad countries (Poland, Czech Republic, Slovakia, and Hungary) fared relatively well in all areas, and experienced the best results overall.  Other countries experienced severe crises on one or more of these dimensions. Mortality increases linked with social stress and hard alcohol consumption hit the European parts of the former Soviet Union hardest. Out-migration has decimated Southeastern Europe the most, as the region’s relative economic backwardness and proximity to the European Union makes leaving an easy decision.

Obviously, the complicated legacies of transition are being played out in politics. In a number of countries, more authoritarian nationalist governments are coming to power promising to right the perceived wrongs of the transition period. In others, liberals remain strong.  All this reflects the continuing legacy of the collapse of communism and the neoliberal economic policies that sought to build capitalism in the East and promoted some but left others behind.