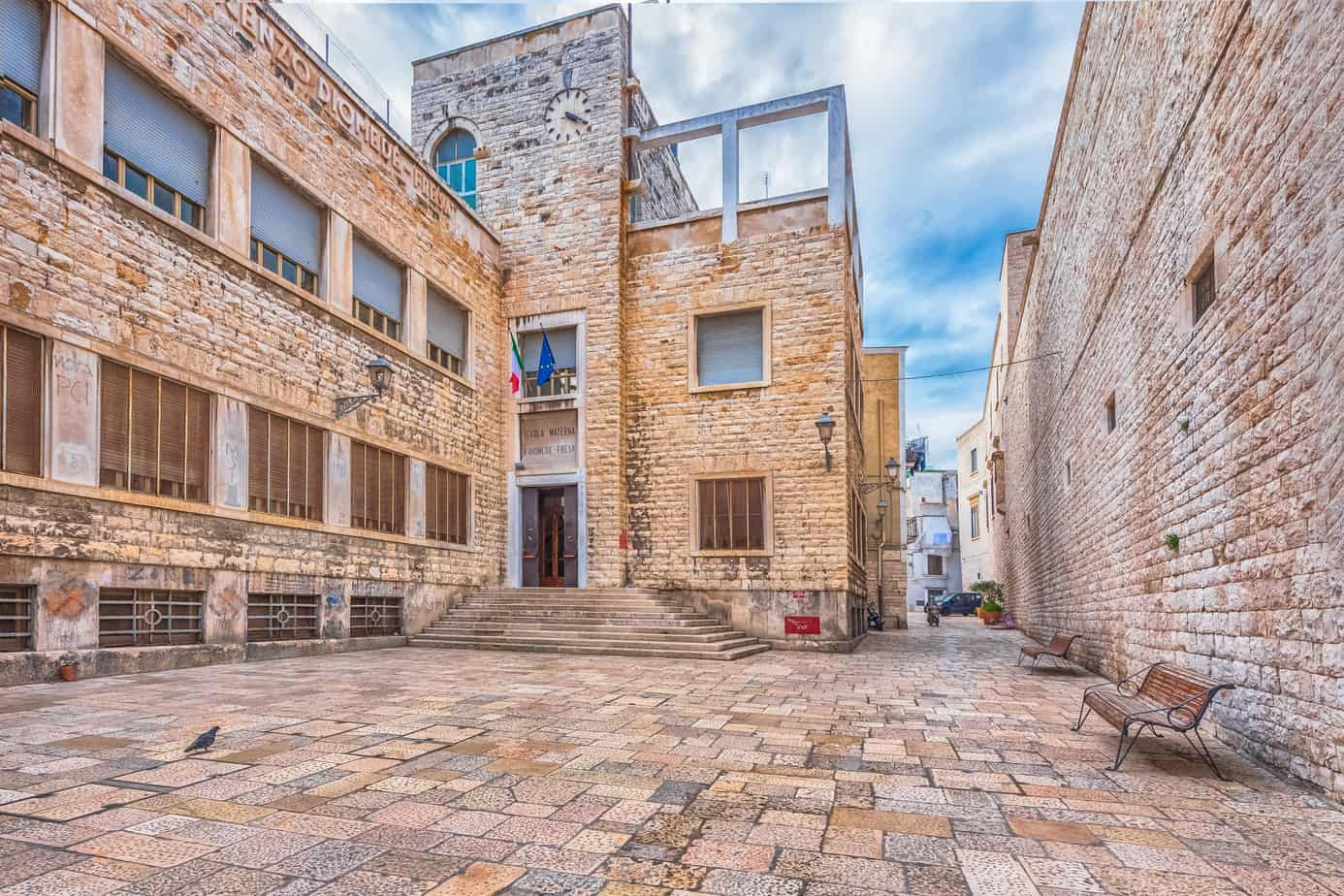 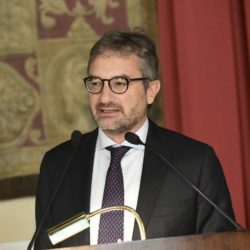 by Giuseppe Provenzano
Italian Minister for the South and Territorial Cohesion 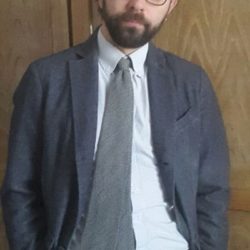 The crisis and the paradoxical response of austerity, imposed on the most affected countries, has interrupted a process of economic and social convergence that had barely begun to overcome strong asymmetries. In Europe, the gap has widened between the so-called “virtuous” countries, which despite the crisis still have room for manoeuvre for investment in welfare policies, and countries that have no other prospects than cuts in social spending and benefits.

In Italy, the impact of austerity measures has been particularly heavy, especially at regional and territorial levels, notably in the South, where most of the cuts in public spending have been made.

Italian welfare has reached a major crisis – and it was already burdened by considerable problems before. Above all there is an internal differentiation that is unparalleled on the European scene, and an almost unprecedented reduction in the funds allocated to local authorities (Svimez 2018, Del Pino and Pavolini 2015). The same can be said of investment in social infrastructure. In the face of a real collapse in public investment – between €10 billion and €12 billion less between 2007 and 2017 – it was the territorial levels that recorded the strongest spending cuts, as a result of the cut in transfers to local authorities due to balancing the budget.

Over the last ten years, public spending for the Mezzogiorno decreased by 7.5%, while it increased by 0.5% in the rest of Italy. Most importantly, infrastructural investments in the Italian South are less than one fifth of the national total, while in the 1970s, they were almost half. 2017 was the year in which public investment reached an all-time low, particularly in the South. In 2018 and 2019, data could be even more dramatic. This is a serious season of uncertainty for the South.

The growth forecasts, which are expected to recover to pre-crisis levels only in 2028, were already too weak and totally inadequate to cope with the social emergency of poverty, unemployment and retrenchment of services. Now, with the risk of economic stagnation in Italy, the South could fall back into a recessive spiral that would aggravate an already dramatic situation.

The “golden rule” of the social public investment is a battle that will have to characterise the progressive forces.

In the southern regions, essential levels of assistance are not guaranteed. A situation where less than five out of every hundred children between 0 and 2 years old benefit from childcare services in the South cannot be considered normal – while in the rest of the country the share of kids involved in early childhood education is more than three times higher. Today, in the South and in the inland areas, real citizenship is denied, with social rights being challenged by a public machine unable to channel investment, resources and services to meet people’s needs. Public investment still continues to decline, and the current government is moving from the European madness of expansive austerity to the Italian madness of recessive indebtedness to finance current spending, with no policy to promote good, quality work.

But the problem does not only concern Italy. The lack of growth and investment also depends on the “rigorous” interpretations of the treaties that Europe must abandon if it is to trigger a dynamic of convergence between all areas, the only guarantee of stability and sustainability in the medium term for the Economic and Monetary Union.

Far from being conceived as an investment, social spending is now considered legitimate (and desirable) insofar as it is compatible with economic growth levels and tight budgetary constraints. This “orthodox” view of social spending is at odds with the objectives of the European social agenda, which is underpinned by the Social Investment approach (endorsed by a series of formal steps within the European institutions, from the 2012 Social Investment Package to the more recent Pillar of Social Rights).

This “ortodox” logic is particularly in contrast with the growing social needs of the European population, not only as a result of the crisis but also as a result of the major demographic changes affecting all European countries. Think of long-term care, care for the elderly, work-life balance and child care. These are the sectors in which the development of services and the consequent social infrastructure is essential, in order to respond to increasingly complex needs, support active participation in the labour market (especially for women) and also create new jobs.

Welfare services are one of the areas in which employment continues to grow, in a trend that has been uninterrupted for several years. According to Eurostat (Labour Force Survey database), between 2008 and 2018, the loss of employment in Europe (EU 28 average) in the manufacturing sector was 2.9 million units (with a slight recovery in recent years), equal to about 7 percent. Against this decrease, the increase recorded by welfare services (human health and social work activities) was 17% (equal to 3.680 million new employees).

Our concern is how to fuel welfare growth in times of increasing budget constraints. The “golden rule” of the social public investment (i.e. the possibility of separating investment in the objectives of the European social agenda from the calculation of the deficit/GDP) is a battle that will have to characterise the progressive forces, particularly of southern Europe, in the new Parliament.

But other solutions are also needed, with the objective of increasing the volume of resources in favour of social services and infrastructure, without affecting public debt. The recent “Prodi plan on social infrastructure” responds to this objective. The investment gap in the health, education and social housing sectors is estimated at between €100 billion and €150 billion per year (Franzen, Del Bufalo, Reviglio 2018).

A major European plan for investment in social infrastructure is needed, with the contribution of European funds and national funds from national promotion banks and the patient capital of institutional investors such as pension funds and life insurance. In short, a pool of public and private investors oriented towards long-term objectives, with a promotional role for the state and social repercussions capable of responding to social needs and boosting economic growth and employment.

The solution to Italy’s structural problems will not come from indiscriminate tax cuts but from the resumption of a development process. The welfare and social model that we want to build for the future must also be part of this process to all intents and purposes: work and services to ensure the equal enjoyment of citizenship rights and the full development of human dignity.

Del Pino E. and Pavolini E., 2015, Decentralisation at a Time of Harsh Austerity: Multilevel Governance and the Welfare State in Spain and Italy Facing the Crisis, “European Journal of Social Security”, vol. 17, no 2.