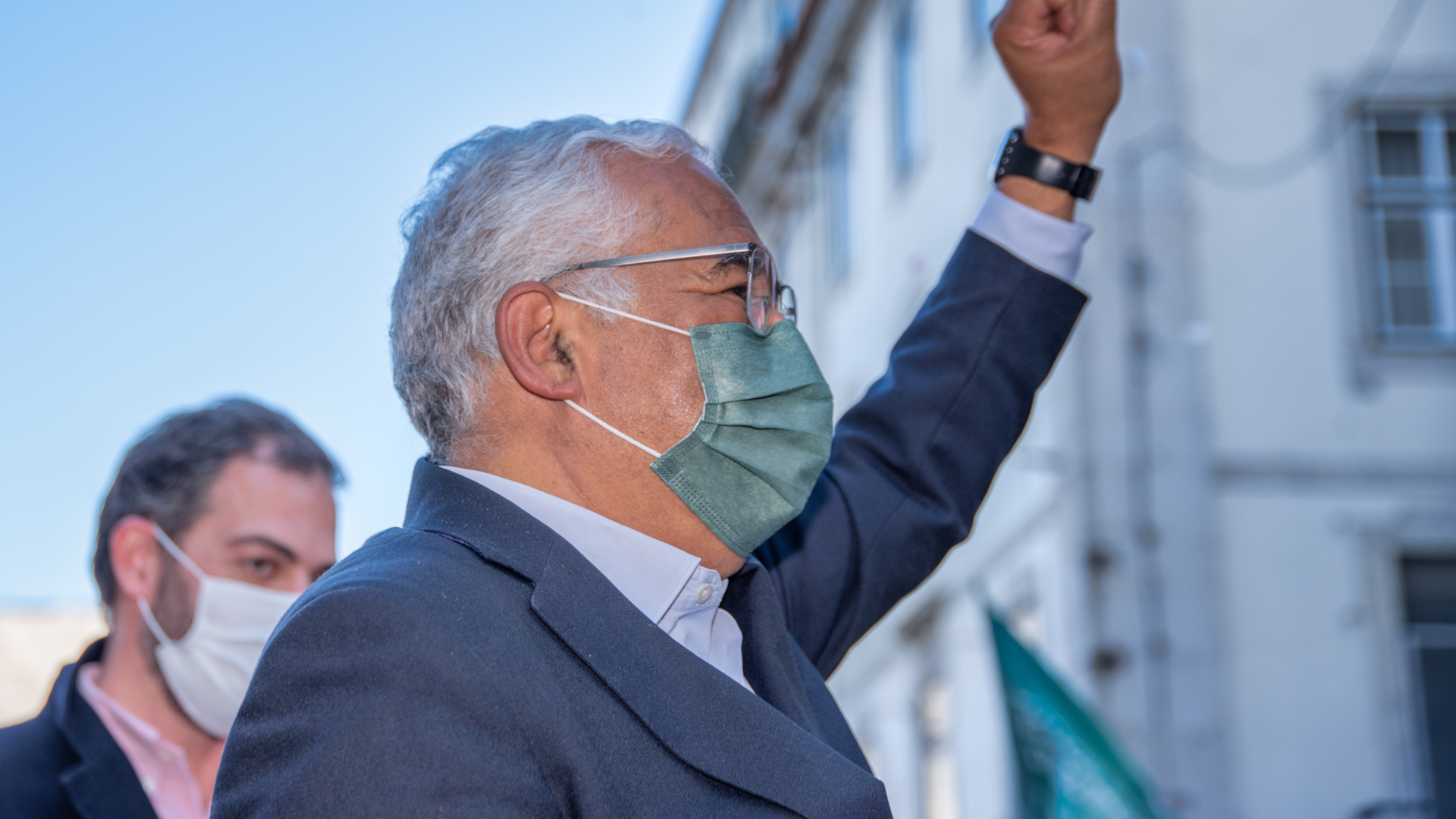 An absolute majority in the country and in the parliament to govern for the next four years: the Socialist Party of Portugal (PS) has just scored this remarkable victory in the general elections hold on 30 January. This came as a surprising, but well-deserved achievement. Let us explain why.

It was a surprising achievement because none of the available polls was predicting an absolute majority until the very last day. On the contrary: most of them were projecting a neck-to-neck race between the PS and the centre-right PSD, which belongs to the EPP family. Moreover, an absolute majority is very rare and only happened once in the long history of the PS in power since the democratic revolution in Portugal in 1974, led by Mario Soares.

Some national analysts explain this surprising absolute majority by a lucky sequence of fine-tuned statements made by the PS all over the electoral campaign. First, by calling for larger and even absolute majority and criticising the previous allies; secondly, by announcing the political will to keep an open dialogue with most parties to the left as well as to the right to relax the tensions against an absolute majority of a single political party; thirdly, by calling for a concentration of votes on the PS in order to prevent the victory of the centre-right party and a right-wing coalition.

Electoral tactics always matter, but the main reasons for this political achievement are more strategic and profound. They have to do with the deep feelings of a nation towards its present, its past and its future.

The present: voting in dramatic times

In fact, on voting day, the turn-out was higher than usual in spite of the difficulties created by the Omicron variant because the process was well organised and, most of all, because a majority of the population is looking for a safe harbour with a stable government taking care of people in these dramatic times where everybody is fighting against the pandemics and for the economic and social recovery. The political crisis created by the incapacity of the previous parliament to approve the annual budget needed to be overcome urgently and this was perceived as vital by most citizens.

The recent past: a political mission is over

It was to overcome this stalemate that the President of Republic had triggered snap elections. This was the moment when António Costa called for a larger majority backing the PS in face of the failure of its previous left-wing allies – the Communist Party and the Bloco de Esquerda (‘left-wing bloc’) – to agree on a common budget proposal, as they had done in previous years in order to turn the page of austerity. This political formula has accomplished the important mission to overcome austerity, but it seemed to be exhausted and no longer adapted for the next phase: recovery, and green and digital transformations with social cohesion, while keeping budgetary responsibility and assertive action with regards to the European project, are the new priorities.

This new absolute majority seems also to be based on trust and on the recognition of the hard work delivered by the PS over the last difficult years, with a special merit for its leader Costa: overcoming the austerity paradigm which almost destroyed the country during the Eurozone crisis with an intensive and creative political action in Portugal and in Europe; leading the presidency of the EU Council to coordinate the European response to the pandemic and the recession; implementing the European Social Pillar with an action plan to fight against worsening social inequalities.

The near future and the role of pro-European progressive forces

The PS and Costa aimed to win a larger majority in order to provide the country with the governance conditions for a long-term and decisive undertaking to develop the country and raise its standards in the current European context. This can only happen if all progressive and pro-European political and social forces of this country play a central role and are fully mobilised. The implementation of the Recovery and Resilience Plan to transform the economy and society in the context of the green and digital transitions, an active presence in the development of the European project and the repositioning of the country in the global economy opening new chances for the youngest generations will be the central concerns.

Nevertheless, the PS’ absolute majority should be compatible with an open-minded and regular dialogue and cooperation with the different forces within the democratic framework. “Absolute majority is not absolute power,” as Costa says.

A final note on the new political landscape in Portugal: Progressives, Social-Democrats and Socialists are on the rise in Europe, but their absolute majority in Portugal remains quite unique. Nevertheless, on the right side of the political spectrum, Portugal is aligning with more recent European trends: a new and larger liberal party is asserting its presence and a populist extreme right became the third largest group in the national parliament. Let us see what comes next. Democratic socialism should be the best antidote.