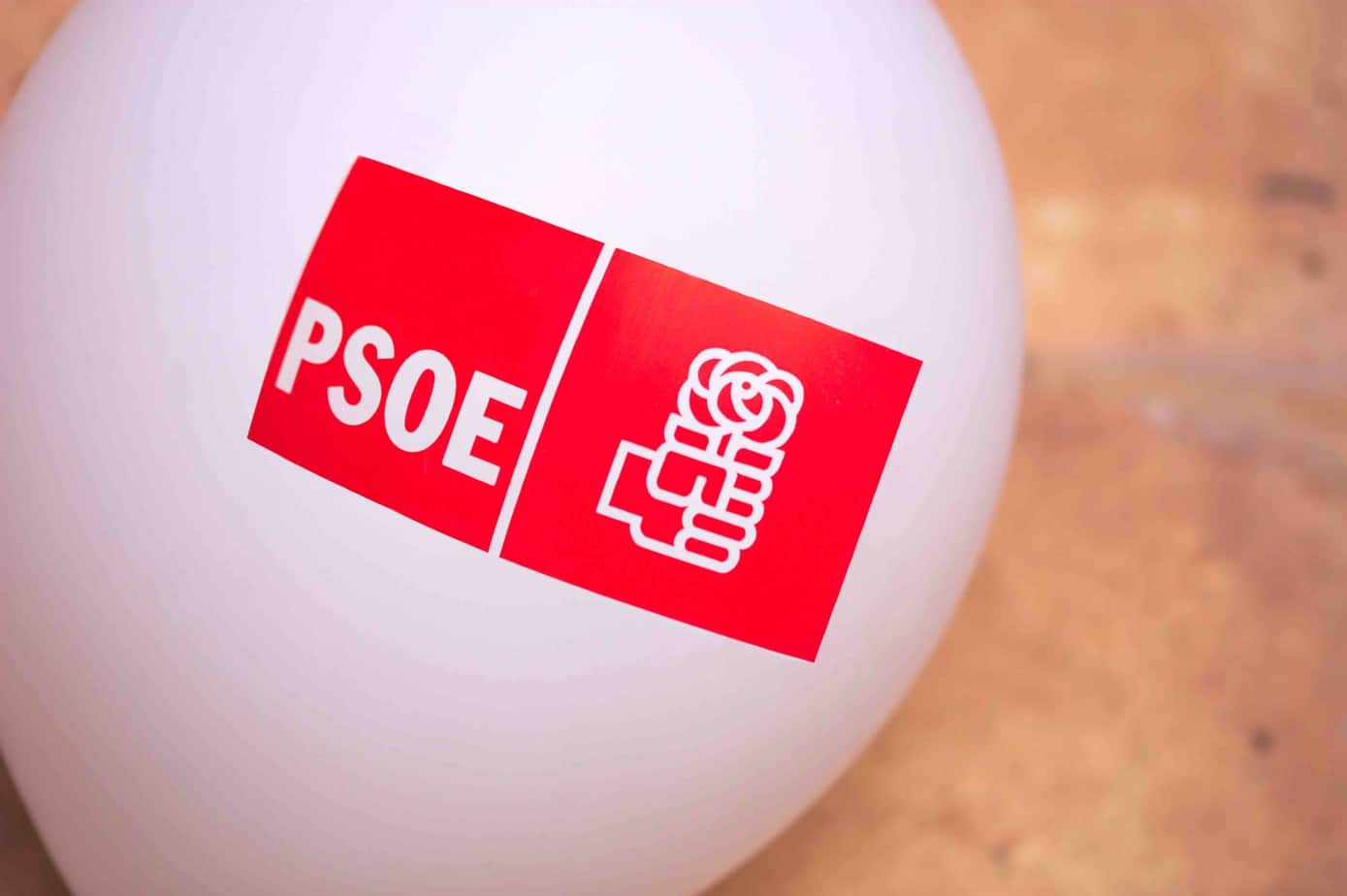 The greatest challenges of our age from a European perspective are specified and listed by the European Union or defined by its member countries in the EU context. Socialist and Democratic parties should reconsider the set of principles represented by the EU and upgrade mutual solidarity.

Social Democrats have been defeated in France and Germany in 2017 and lost their positions in government. In Germany, the SPD is expected to take up a position in opposition. Within the context of parliamentary elections the damage sustained by one party can also be explained by the gains of others. However, if a general tendency is identified (as in the case of Social Democracy in Europe), the political offer of that party has to be analysed and measured in relation to its fundamental values. As most of the problems occur in larger, international dimensions, the answers are to be found at similar levels. The EU is one of the most appropriate structures to resolve issues beyond the political and physical scope of singular states.

In spite of the innovative spirit and novel content of many suggestions, the improvements are limited to the actual integration model and its legal–institutional basement, changing the order of some existing priorities only.

In 2017 a multitude of innovative ideas emerged concerning the joint actions of European states. The European Commission launched that creative process in March by publishing a White Paper on the Future of Europe followed by five ‘reflection papers’ dealing with defence, the eurozone, the social dimension, globalisation and the EU budget. Jean-Claude Juncker, the President of the European Commission, summarised his attractive proposals in his State of the Union speech to the European Parliament on the 13th of September. President Emmanuel Macron of France spoke at the Sorbonne University in Paris on the 26 September and developed a wide range of groundbreaking reforms in order to make the EU stronger, quicker and more cohesive. The political focal point of all those initiatives was obviously the German parliamentary elections on the 24 September as the position of the future German federal government will represent the “critical mass” for accepting and implementing any action in the EU.

In spite of the innovative spirit and novel content of many suggestions, the improvements are limited to the actual integration model and its legal–institutional basement, changing the order of some existing priorities only. Of course, on the formal, organisational side no other strategy would be realistic as any major amendment requires Treaty modifications by unanimity, which would admittedly not be assured. Taking into consideration the situation and interests of the Social Democratic movement, policy changes are still necessary and also possible within the actual margin of manoeuvre of the EU.

The first two objectives are usually repeated unchanged, but the third one is often replaced today by “solidarity”.

Democratic political parties share the same basic values codified by the EU which recall the main concept of modern civic society based on “liberté, égalité, fraternité”. The first two objectives are usually repeated unchanged, but the third one is often replaced today by “solidarity”. In his European Parliament speech Commission President Juncke claimed for “freedom, equality and the rule of law” as guiding principles of the EU, which was a slightly different interpretation of those ideals. Political actors in Europe strongly believe that our continent is mastering all the three values setting the example for the whole world. However, the three standards together represent one of those “impossible triangles”: at most two of them are feasible at the price of sacrificing the third one. What is the EU’s solution and which aspect has been lost for achieving the other two?

The main result of European integration is “freedom” in many respects, first of all the “four freedoms” followed by several others like the freedom of travelling, studying etc. “Equality” is another great achievement: equal opportunities for and treatment of the member states and citizens (even if both cannot be guaranteed at the same time), of producers and consumers all across the Single Market etc. Obviously “fraternité” has been lost in Europe. A vast economic area of free movement with equal opportunities has been created, but the redistributive effects supporting proportionality and compensating the negative effects of unlimited “freedom” are marginal.

The EU’s model is clearly a liberal one to the maximum extent. It has been successful for the economic development of Europe for a long period. However, in crisis situations more solidarity is required for the losers of globalisation inside and outside our community. Security threats such as terrorism, ‘hybrid wars’, cyberattacks and others demand even more mutual understanding and help. Offering and, at the same time, requiring more solidarity belong to the traditions of the Socialist movement. Questioning the libertarian aspects of integration and promoting alternative ways to increase solidarity within the EU would open new political perspectives for the SPD in Germany and in Europe.