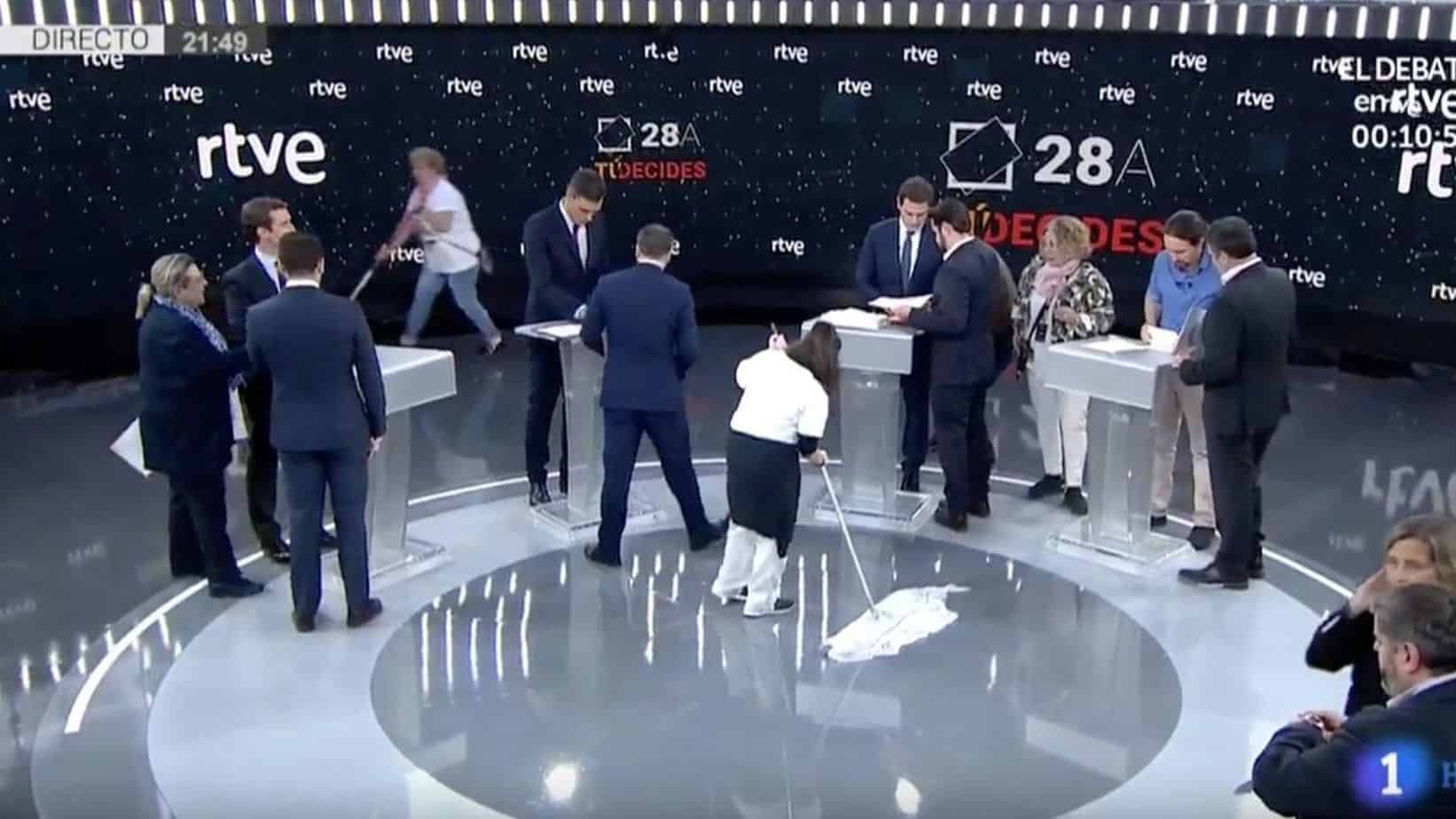 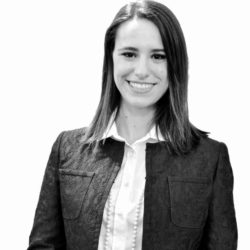 Measures in favour of more gender equality, adopted during the last ten months, have contributed to Prime Minister Pedro Sanchez’ electoral success. But the issue is not off the table in Spain for years to come. This was illustrated by the image of the all-male candidates and councillors at the TV-debate in the run-up to the recent elections – while the only woman in the picture were the cleaning ladies and make-up artists.

Against the dreaded coalition of the right-wing parties, the victory of the progressist forces in Spain in the late April elections is good news to women’s rights, gender equality, and the LGBTQ+ community. For the first time, and thanks to the public outrage caused by the wolf pack case -where judges failed to condemn 5 men for raping a young woman- the issue of sexual consent has been part of the electoral debate. As the far right is pushing for repealing the gender equality law, gender equality and violence against women have also been discussed. Left-wing parties have been crucial in defending gender equality. However, a watchful eye will see that even on the left, there is still much to do to walk the talk.

A picture is worth a thousand words

One week before the elections, the leaders of Spain’s first four political parties went head to head in a televised debate. But what did they all have in common, despite their political differences? They are all men! The debate on the public TV was composed of an all-male panel and a male moderator – a manel. Seconds prior to the debate, the cameras spotted two women using a dry mop to polish the floor and two other female make-up artists, while the candidates were talking to their all-male political counsellors. The images went viral on Twitter and the scene has been massively commented, due to the evident lack of gender equality. The images are even more embarrassing when listening to the all-male candidates: “what women that are victims of gender violence need, it is a job”, said the conservative candidate. While left-wing candidates defended the feminist slogan “no means no”, one regrets the lack of women’s voices – and presence – to discuss, at least, the issues that women themselves experience.

Despite the lack of parity and gender equality, the results of the elections give hope for the next four years. The surge of the extreme right and a possible coalition of what it has been called the three rights – the conservatives, the centre-right liberals, and the extreme right – has mobilised Spaniards, and the turnout has been remarkably high (75.7%).

The rightward shift in the discourse of the conservatives has been penalised by the electorate. The conservative leader promised to take Spaniard women back to 1984’s abortion law, which prohibits voluntary termination of pregnancy. The party also buckled when the far-right requested to cut the – already little – budget allocated to women victims of sexist violence as a condition to form a conservative government coalition in Andalusia some months earlier.

In the last ten months of socialist rule, the Socialist Party (PSOE) has adopted some measures that advance gender equality, always with the support of left-wing party Podemos. The socialist leader established a cabinet with more women than ever before in the history of Spain. However, having more women on board is a necessary condition for a more gender equal government and society, but it is not enough. Gender equality needs policies and laws that put an end to violence and discrimination against women. In this sense, we need to celebrate the socialists’ legislative decree which increases the father’s leave and equates it with that of the mother. As of 2021, both parents, no matter their sex, will enjoy the same leave periods.

Progressists need to seriously embrace the demands of the hundreds of thousands of women – and men – who protested on the 8th of March:

But there is still much to do. Progressists need to seriously embrace the demands of the hundreds of thousands of women – and men – who protested on the 8th of March: stop violence against women, adopt measures to end women’s labour discrimination and precarity, enable the equal share of caring responsibilities between men and women, and tackle gender inequality in all fields… Many of those citizens have voted for them. The results of the election give progressist forces the opportunity to adopt, and without hesitation, a clearly feminist agenda. Hopefully, one day we will see the issue of gender (in)equality been discussed thoroughly by the leaders on a TV debate. Hopefully, one day we will see women leaders discussing on an equal foot to men. Only then, Spain will demonstrate that it is a country for others than only men.

What last Sunday’s results show is that most Spaniards do not wish to go back on social matters, women’s rights, gender equality, and inclusion. Against homophobia and anti-gender equality ideology, socialists need to be aware of the expectations that Spaniards have put on them to implement a progressist agenda.