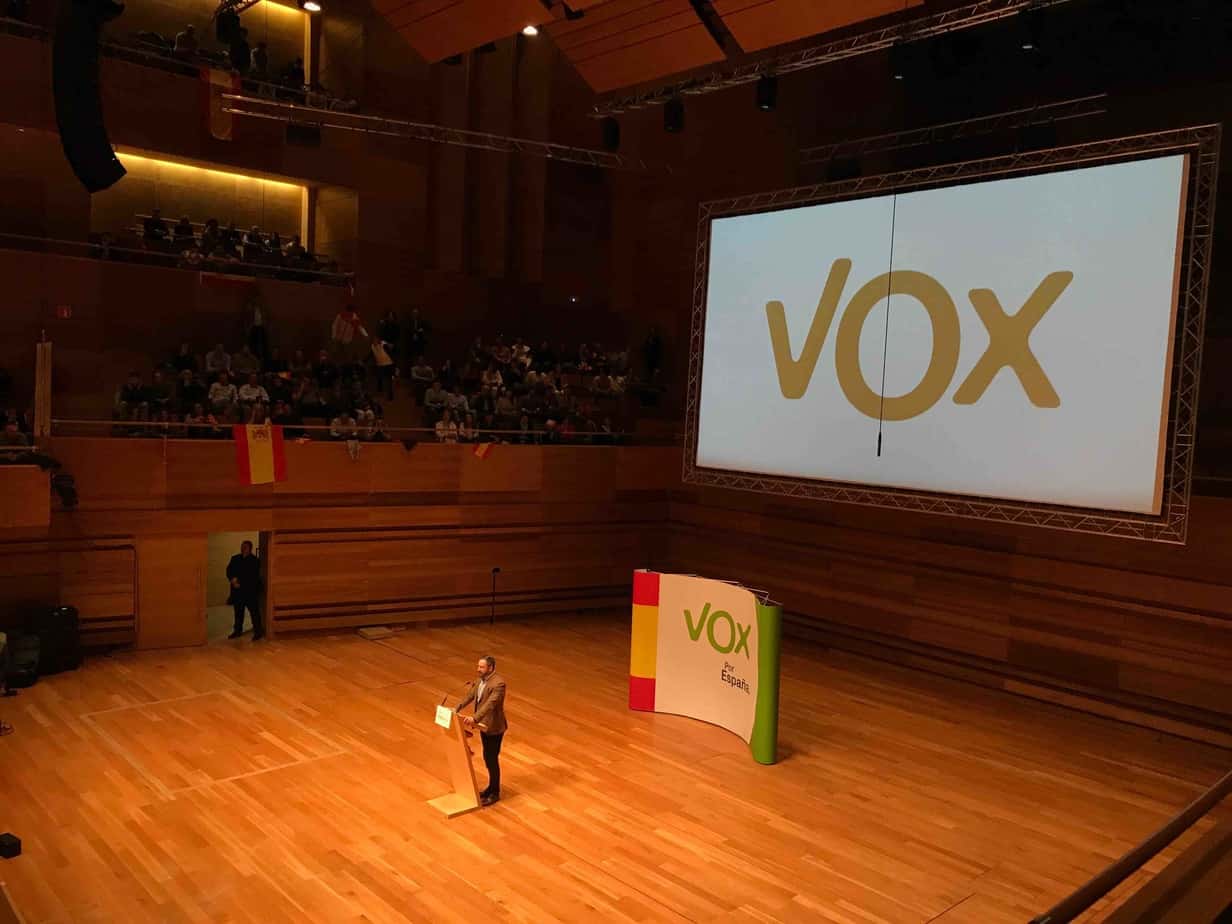 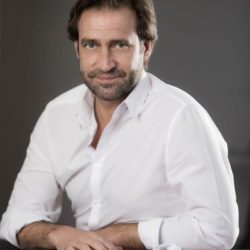 They did it in Spain, too. VOX, the far-right party, enters the Spanish parliament after the recent national elections. Although their vote share (10%) is not that big, compared to their brother parties in Europe (Poland 38%, France 34%, Austria 26%, Denmark 21%, Italy 17%), and the party did not meet their own expectations, it became the fifth biggest party in parliament. For doing so, they relied largely on political branding coined elsewhere.

The way Vox succeeded reproduces the strategy other far-right parties applied, from the United States to Russia, from Brazil to Hungary, in channelling the deep anger and fears of citizens. In Spain, the fear of immigrants taking ‘our jobs’ after a huge economic crisis, or of national disintegration coming from Catalonia, and the anger against weak politicians (la “derechita cobarde”, the complexed and coward right) and the “pogre”, the privileged elite, including the mainstream media. When the general population reacts against the radical positions of fascists, then the far right usually identifies itself as a victim of that elite. A poor David that represents the people, against the mastodontic Goliath of the invasive Government. Populism coincides in this, whether it comes from the right or the left.
Vox key points resemble mimetically the ones used by others around the world, as described by the philosopher Jason Stanley in his recent How Fascism Works: The Politics of Us and Them. First, the invention or exaggeration of a mythic past, which the Spanish far right situates in the “Reconquista”, when Christians liberated “Spain” from “the Muslims”. It does not really matter that Spain did not exist by then, and that the Reconquista was in fact a 700 years series of wars and battles between heterogeneous contenders. Santiago Abascal, the leader of Vox, chose Covadonga, the place where according to the myth the process started, to initiate the campaign.

Together with the invention of a national myth that simplifies the fight between “Us” and “them”, Spanish fascist techniques use the propaganda, the anti-intellectualism, the unreality, the emphasis in strong hierarchies than ensure public order against disorder, and clear cut values against relativism.

The last speech of Abascal before the elections, held at the Colón Square in Madrid (Christopher Columbus, another symbol of Spanish nationalist pride), is in itself a monument of the far right narrative and language management, Spanish style.
Around 10.000 people, young and old, waving national flags (Spain, like many other nations, suffers a pathological relation with its flags), chanted “A por ellos, oeeee, a por ellos, oeeee!! (“Let’s go for theeeemm..”) as hooligans in a soccer final or warriors in the definitive battle.
Then the leader speaks: “The progre dictatorship will come to an end in 48 hours”, he says. Paradoxically, they, the fascists, the ones that want to keep Franco in his monumental mausoleum, the ones that despise the Holocaust, become, by the power of framing, the defenders of liberties, against the “dictatorship of progressivism”.
The leader harangues the mass. The “progres” are in panic, he says. Abascal calls “the Spain that is alive” against the “Anti-España”, a term used by the rebels in the coup that brought the Civil War and the Dictatorship in the 30s of the 20th Century.

We, “the defenders of Freedom”, the leader implies, against Them, the “enemies of the nation”. Prime Minister Pedro Sánchez, the young leader says, is a “traitor to the nation”, because he is so open to with Catalonian separatists and the Basque “friends of terrorists”. We, the defenders of “Life” against Them, promoters of “the culture of Death”.
Again, the framing does the job: they, the ones who want to derogate the laws protecting women against gender-based violence, the ones that want to force women to be mothers against their will, the ones denying the dignity at the time of death, the ones even defending the domestic use of weapons, become the defenders of Life. Progressives, the “progres”, the friends of the “feminazis” are, by the magic of words, placed on the side of death.
We, the defenders of Freedom, against the “progre teachers” that “indoctrinate” our children with values that are not shared by their parents. Meaning that private education should be promoted against public schools, traditional Christian values must be taught, boys and girls could be separated in different classrooms, even at the expense of public budget, and the State should not interfere in the curriculum.

We, proud patriots, the leader suggests, against “the Brussels bureaucrats” that are allowing massive immigration and multiculturalism in “our nation”. By the magic of words, the leader turns the fear of masses into an epic fight against traitors of the nation. The imposition becomes liberty. The oppression, order and authority.

Progressives in Spain listen to these words with incredulity, hoping people will not believe those inventions and lies. Hoping citizens will be rational. Hoping they will not follow mere slogans. But the danger is not banned: more than 10 percent of Spanish voters did follow these slogans.