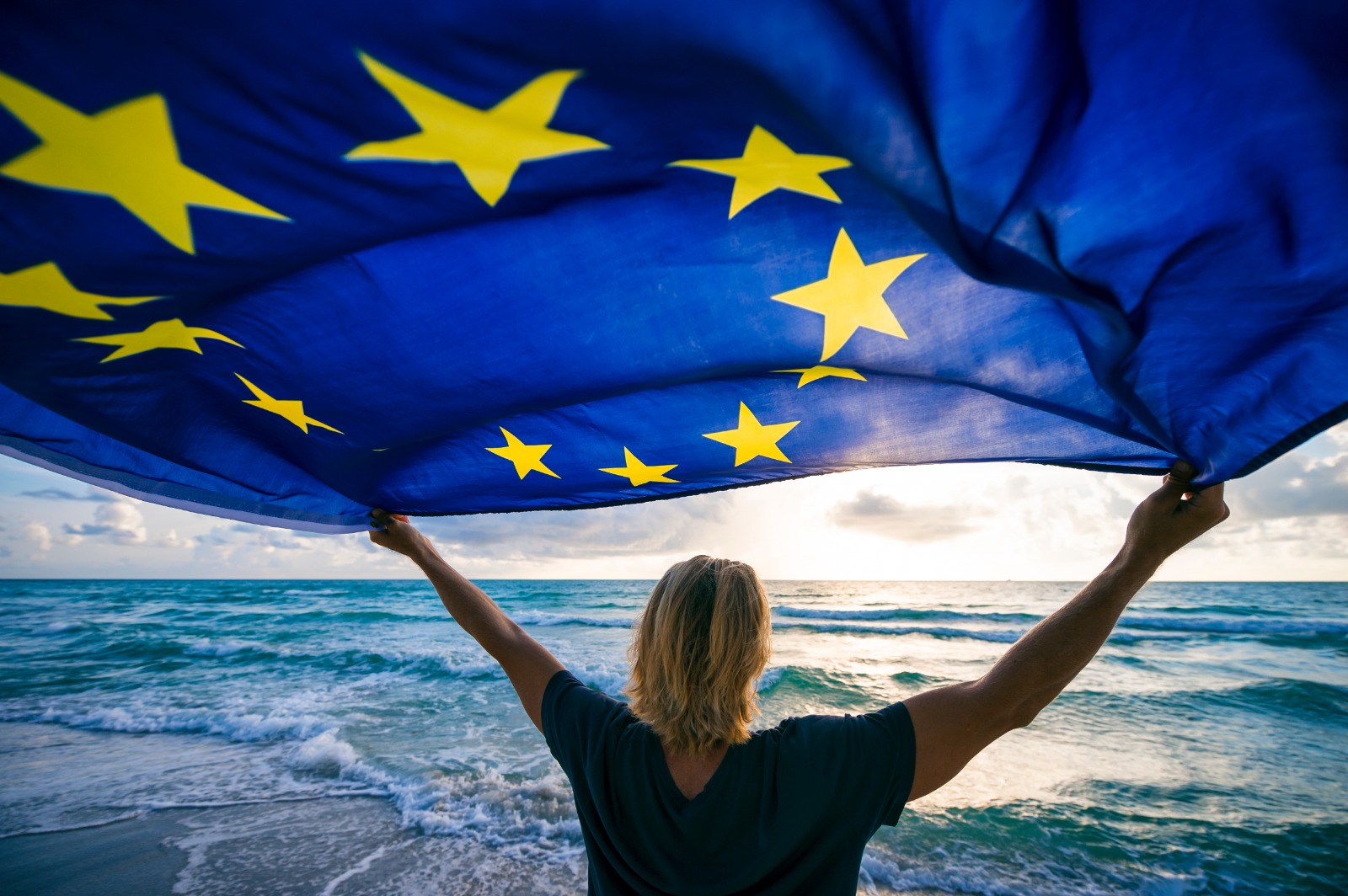 Serbia has its 5th government in the last 5 years and its 15th since the introduction of the multi-party system in 1990. Since 2012 it has actually been essentially the same government led by the same man, who is intent on destroying democracy and democratic institutions, while concentrating power around himself.

For the first time in three decades a woman was elected as prime minister; Ana Brnabic, a liberal-oriented expert. Her election was welcomed by all the supporters of accelerated association to the European Union (EU). This is a step forward and a sign of encouragement for all of us who expect that her life experience, certainly marked by her personal background, will contribute to her openness for democratic processes, preservation of freedom, respect for human rights, decrease of violence and the rule of law.

Unfortunately, handing the transcript of her Bloomberg interview to the Russian ambassador in Belgrade shows that she continues to lead the country in a political campaign manner, obviously with the approval by international factors.

Institutions are ruined; prosecution has vanished; the courts are politically abused; the police and the army do not function; parapolice forces guaranteed the security of the inauguration of the new president.

By supporting such a leadership, the EU is consciously “selling” the rule of law for Kosovo. In Serbia there is a problem of support of the rule of law because the society does not consider it important for development. Institutions are ruined; prosecution has vanished; the courts are politically abused; the police and the army do not function; parapolice forces guaranteed the security of the inauguration of the new president.

Savamala and other cases remain unsolved. President Aleksandar Vucic, despite what the Constitution stipulates, has not resigned from his position as President of the Serbian Progressive Party (SNS). Last week, two women were killed at the premises of the Center for Social Care. Violence is spreading like an epidemic.

Weeks of protests after the presidential elections, unequal treatment of candidates in the media, pressure to voters, and doubts over the regularity of the process can demonstrate that Serbia has taken several steps back in terms of freedom of elections. Again it was shown that citizens are alienated from politics and they vote either for personal, tangible benefits or out of fear.

All this is a confirmation that no one in the EU is bothered with the country’s return of autocracy.

The latest examples of charges of Vucic’s associates against independent media, such as the breaking into the apartment of a journalist from KRIK (Crime and Corruption Reporting Network) and media arguments between pro-governmental and suddenly independent tabloids also show that the authorities are suppressing the little media freedom that has been left untouched. This bothers no one; a few days ago in Trieste, Johannes Hahn, Commissioner for European Neighbourhood Policy & Enlargement, stated that media freedoms can be improved if we create a media market and provide the media with independence from financial aid.

All this is a confirmation that no one in the EU is bothered with the country’s return of autocracy or, as Montenegrin professor Srdja Pavlovic named it, “stabilitocracy” of this region. Recently the British magazine, the Economist, wrote about this, arguing that “Western countries ignore local autocrats’ anti-democratic practices so long as they keep the peace.”

Serbia is probably facing the biggest brain-drain problem in its history, similar to the one during the 90s.

In a speech, the new prime minister announced that the new government’s economic policy will be identical to the previous one and will therefore be focused on savings. Democracy and media freedom were not even mentioned. Priorities are digitalisation and education so as to ensure that young people stay in the country. Serbia is probably facing the biggest brain-drain problem in its history, similar to the one during the 90s, which is not surprising given that the country is led by the same governing majority as back then.

In terms of EU integration, Serbia has opened 10 out of 35 chapters, but the negotiations are still slow. What worries everyone dealing with European integration is the fact that there are no projected financial means for EU enlargement in the White Paper of the EU Commission for its budget preparation for 2020-2027. The EU integration process for Serbia is going through the Brussels Agreement and Chapter 35, but what scares us is that so far agreed measures are not being applied and the process is delayed due to constant elections. As if delays suit everyone because they know that there will not be an accession to the EU soon.

By giving legitimacy to such a state, the West creates antagonism towards itself. In the long term, stabilitocracy threatens to become a recipe for instability because the basic EU values – human rights, the rule of law, and openness – are off the EU agenda. Thus, it is very important that primarily the Group of Socialists and Democrats launch activities in the EU Parliament regarding the integration of Serbia and the entire region in the EU.