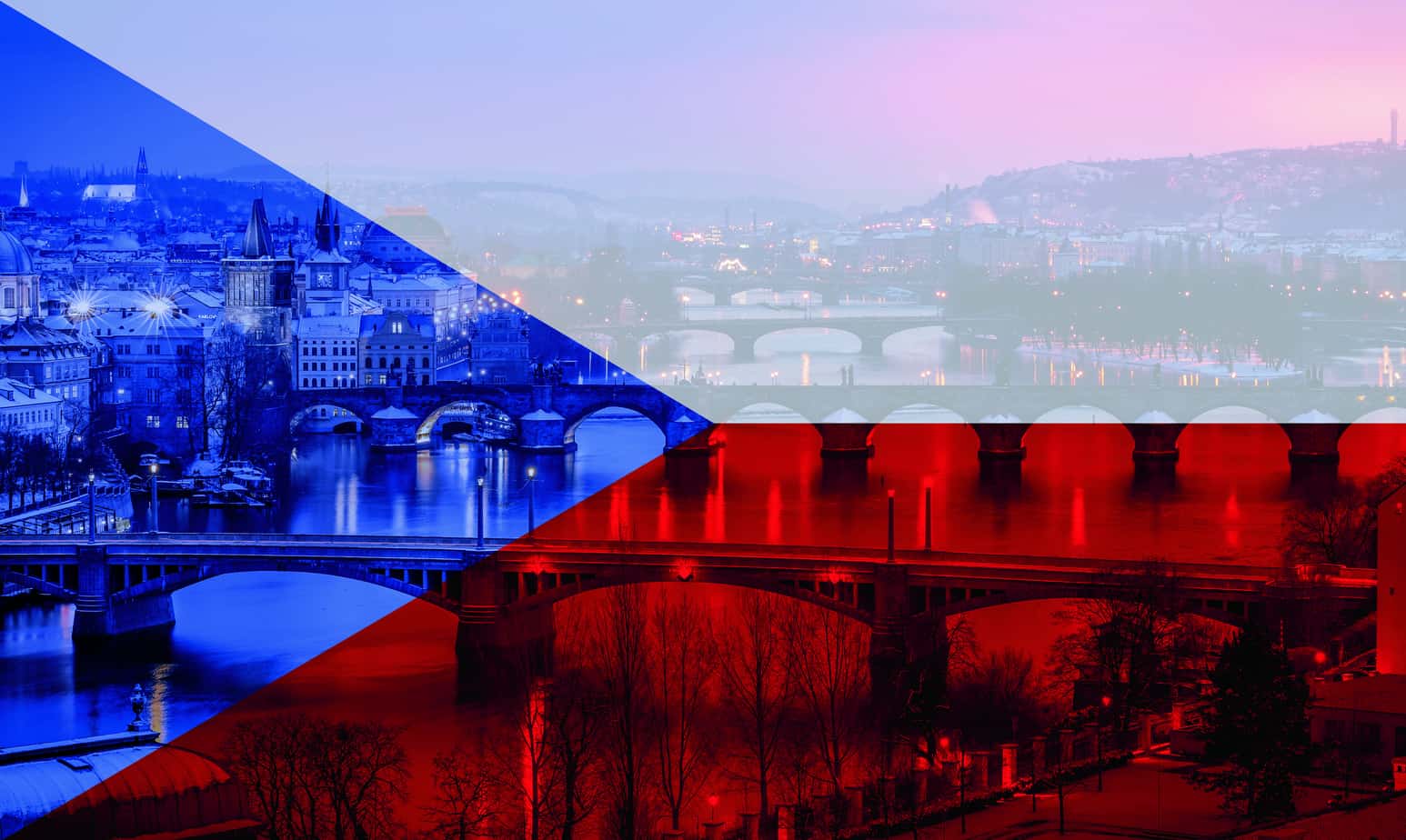 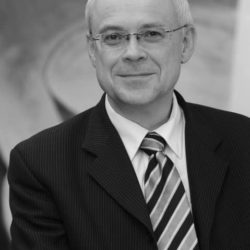 Before the Czech elections in October 2017, typical questions associated with the socio-economic conditions of human life played a role much smaller than ever before. The situation in the Czech Republic was excellent in all aspects. Salaries and pensions were growing, the crime rate was one of the lowest compared internationally, the unemployment rate fell below 3 percent. Overall, we can say that full employment was achieved while a high amount of population was part of the labour market.
Yet, a general feeling of uncertainty played a significant role. Although in general, people stated that their position in life is good, they had but a very small trust in a more distant future. There was a deeply rooted idea that the current state of things is very fragile. Traditional political parties, with their long history in politics, had, at the point of such a strong anxiety, a very disadvantageous position. Great failures make part of history, too. The 2008 crisis shook the certainties of the Czech population. It also shook the trust in the European Union. It turned out that the European Union is not an automatic provision of prosperity.

Political parties of any kind, including the left-wing, have a very little membership, which is also why they are not able to stand for political interests in a convincing way.

Weakness of Political Parties Endangers Democracy
Central European societies experienced several decades of a closed authoritative system, which only strengthened the xenophobic feelings and the fear of a big open world impossible for an individual to encompass. The Czech Republic is not the only case. Federal Republic of Germany can serve as a good example, or its eastern parts to be precise. However, Central European countries do not form a political and cultural unity. The role of the Czech Republic is also defined by the fact that it cannot, even seemingly, have a political ambition, not even on a regional scope.
It is weak political parties what makes central Europe distinctive. Political parties of any kind, including the left-wing, have a very little membership, which is also why they are not able to stand for political interests in a convincing way. Not to mention that a small number of people can create only very weak organizational structures which hinder the changing of elites in case of a crisis. There is simply a lack of people.
Weakness of political parties endangers democracy, and not only in central Europe, we can also mention Italy. Other entities, often connected with economic groups of different sorts, are occupying the space freed by the political parties. The Czech case proves that, like in Italy, large economic groups do not longer consider it effective to influence democratic structures indirectly, so they have decided to seize them.
A typical example from the Czech Republic is the political movement ANO, led by a billionaire with a substantial direct media power. His movement has no history in politics and, technically, not even a political programme. This enables him to, in combination with the media ownership, create a certain messianic idea, as well as an idea of stability and problem solving.

The current Czech political practice features a lack of trust in general conceptions and the unwillingness to reform the system in any direction.

Demand for Selective Openness
The current Czech political practice features a lack of trust in general conceptions and the unwillingness to reform the system in any direction. That is why non-political politics is so strong, meaning the politics which is not based on a value system but saying instead: I am not going to change anything, but I am going to be much more effective in running the country. And you can, of course, benefit from that.
Another prominent issue is a weakened trust in individual political party figures, triggered by a strong demand for transparency. The same is not demanded from other power elites though, for instance the administrations of big companies. This results in any political figure soon being discredited and used up. This makes any conceptual planning extraordinarily complicated, because the ideas are, especially in their initial state, unelaborated, and so they are easy to rebut.
It is emblematic that the questions of societal transformation caused by technological changes are discussed so little in the Czech Republic. It is also important that the consciousness of the population has internalized, post-communist transformation has more or less ended and it has been set who the winners and the losers are. All the traditional parties were founded or reinstated in the 1990s, they are associated with the transformation, and the transformation itself is not morally accepted. This elicits a somewhat unclear desire for change. It is obvious that traditional political parties, with their history, cannot be the symbolical bearers of such a change.