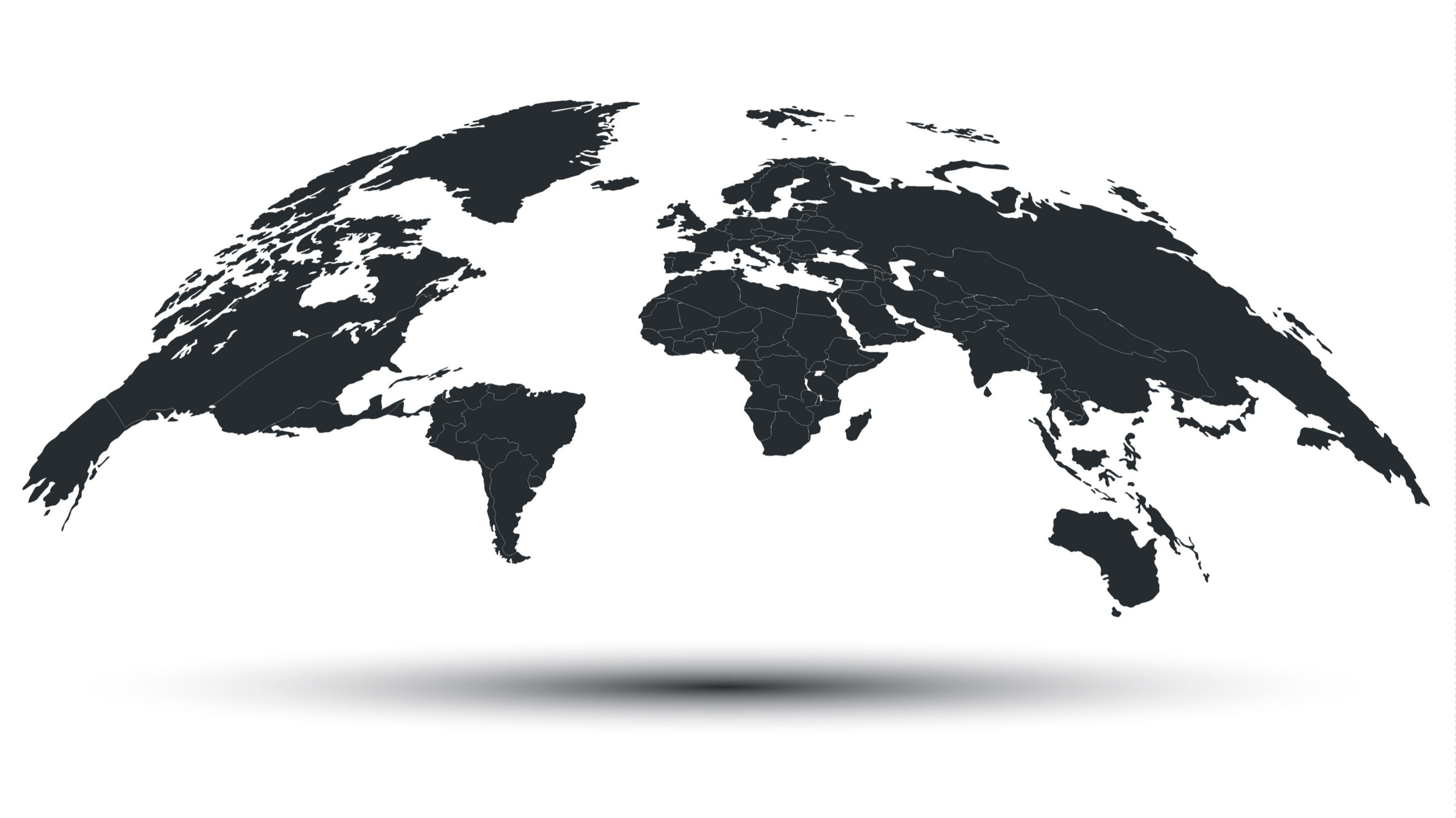 The last European Council raised “strategic autonomy” to the level of a central concept for a new phase of the European project. The implications will be multiple not only for external, but also for internal policies. The Covid-19 crisis has exposed multiple weaknesses of European integration: failures in supply chains in vital products, public health cooperation, the functioning of the European internal market as well as its dependence on the outside world in key economic products. All this at a time when international cooperation and the multilateral system are undermined from the inside, as many world political leaders mentioned in their speeches at the recent United Nations General Assembly to commemorate its 75th anniversary.

We are on our way to a new world order, but it remains to be known which one. Two major developments will determine this new world order: the emergence of nationalist and authoritarian leaders, including in the US, and China’s emergence as a global hyperpower.

China is raising the level of the geo-strategic game with a full toolbox to develop global influence. This started with worldwide export, upgrading the added value chains with active industrial, training and research policies. It continued with China building an attractive internal market, attracting foreign direct investment, buying strategic assets everywhere in the world with the backing on banks and sovereign wealth funds. It is finally extending global influence with the multiple networks of the One Belt, One Road initiative and by taking positions in the outer space and in the cyberspace.

What will the new global order look like and what should be the European preference?

In fact, there are three possible basic scenarios.

First, the ongoing fragmentation of the current global order and the emergence of a polycentric structure with zones of influence. The different poles and their zones of influence can also become increasingly inward-looking and use a weakened multilateral system for their particular needs. So far, this seems to be the most likely scenario.

Second, a ‘Western revival’, particularly if the current US president loses the upcoming elections. This might not substantially change much the US attitude to trade, but it could certainly bring a new American attitude to climate, peace and security or human-rights standards, as well as a new American commitment to the UN system. Nevertheless, we already are in a new world order now, and even if it should materialise, this Western revival would no longer be enough to prevent the first scenario.

A third scenario could be a renewed international cooperation with a multilateralism for the 21st century. The chances for such a scenario depend on building a large coalition of forces involving states, regional organisations, civil society entities of different kinds, and also citizens wherever they are in the world, even under authoritarian regimes and ones that are against -multilateralism. This would be a global coalition of progressive forces, which could count on a core of strongly committed forces as well as on a variable geometry according to different objectives.

The European Union should not aim at just being another pole in the first scenario or just remaining a Western partner of the US. The EU needs to assert its values and preferences while pushing for a new multilateral system.

The European Union is now on the path of developing stronger instruments of European sovereignty in the budgetary, economic, social and environmental fields, and it should aim at asserting itself as a fully-fledged political entity with a vital interest in defending and updating a multilateral system at world level. It should be a driving force in building a global coalition of allies.

These alliances may vary depending on the objectives. The European Union and China can work together on topics as climate change and pandemics, but they will be in different camps with regard to human rights and democracy.

Furthermore, there is a new frontier where global governance needs to be increased, and which must be fully understood in all its implications. Cyberspace, as a new dimension of reality, is being massively amplified and transformed by the combined effect of the Internet of Things that connects trillions of objects and services to artificial intelligence. So far, we are heading to a geostrategic competition in cyberspace which will have huge implications for all the other dimensions of reality. But this huge potential can also be used to improve the algorithms of governance at all levels, including global governance, provided we build a global governance of cyberspace. Until now, this governance is still inconsistent and fragile.

The European Union will have to act on this subject, with external as well as internal policies, if it wants to develop its own path to digital transformation, very different from the American and Chinese in several areas: the use of big data to improve public services, the online working conditions, the protection of privacy and democracy, the security conditions, the tax obligations of large platforms. Here is a good example on how EU’s strategic autonomy and the renewal of the multilateral framework should be developed together.