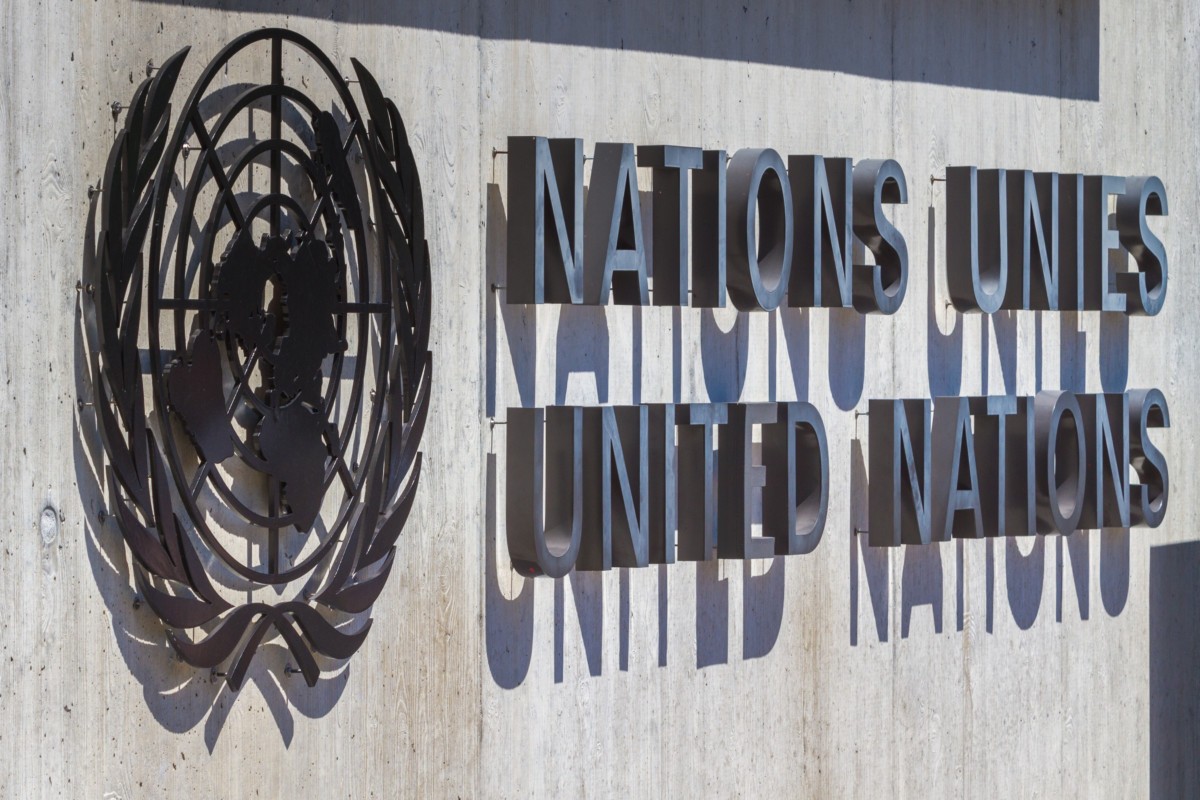 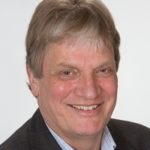 One of the hallmarks of the EU’s Common Foreign and Security Policy is constructive and effective multilateralism. The United Nations serves as one of the principal platforms of EU foreign policy, including the protection of the EU’s values, fundamental interests, security, independence, and integrity. The EU’s performance, visibility and effectiveness on the world stage could be much improved by allocating a permanent seat on the Security Council (UNSC) to the EU in its own right, alongside four other regional organisations. Obviously, such reform will not materialise in one big bang and should most likely result from a number of incremental steps taken over several years.

The reform of the United Nations by expanding the membership of the Security Council has reached stalemate. On several occasions the member states of the United Nations have been close to an agreement which would have involved adding both a number of permanent and non-permanent members divided among the major regional areas of the world. In 2005, Kofi Annan tabled two options: one model would have seen six new permanent seats and three elected/non-renewable seats added, while the interesting second model would have added eight semi-permanent seats with a four-year renewable term and one non-permanent/elected seat. Both models would lead to a total of 24 seats on the Security Council. As a result of pushback from the medium powers in particular (like Indonesia, Pakistan, Italy and Mexico), an agreement floundered in 2005. In the following years, what looked like almost a consensus faded away.

In retrospect, one might argue that these proposals essentially aimed at reforming the 20th century United Nations, which is very much based upon the Westphalian interstate order and fails to take into account the increased role of international organisations, regional institutions, civil society and business in the contemporary world.

In the 21st century, the challenge is to make a leap forward, similar to that taken by the founders of the United Nations in 1945 by moving away from the suffocating unanimity rule of the League of Nations. In our era, this could best be done by allocating a role to the principal new regional organisations, in addition to the current five permanent members (China, the US, Russia, France and the UK) plus Brazil, India and Japan as (semi-)permanent members.

Qualifying regional organisations would include the African Union, the European Union, the Organization of American States, the Organisation of Islamic Cooperation and ASEAN. Although their level of cooperation and integration varies, they are all firmly established organisations capable of making a contribution to the maintenance of international peace and security and to the other purposes of the United Nations. Within the specific regional organisations, each should be free to decide whether to vest the Security Council seat with the constituent principal organs of the organisation concerned, or to opt for a rotating presidency of member states supported by the secretariat of the organisation – which may bring some desirable permanency. In the case of the EU, the European Commission or alternatively the EU High Representative for Foreign Affairs and Security Policy could represent the bloc.

Obviously, this change would require amending the UN Charter, particularly Articles 4 (UN membership) and 23 (composition of the Security Council).

An expanded Security Council of 25 members, composed of the current 10 elected members plus two additional elected members (12 in total), the current five permanent members (P5) plus Brazil, India and Japan (8 in total) and representatives of five regional organisations (5 in total), would be instrumental in enhancing the representativeness and legitimacy of the Security Council as the world’s most important political organ in the field of peace and security.

Effectiveness and efficiency could be protected and effectuated by not expanding the number of veto-holding powers beyond the current P5 and by incrementally qualifying their veto right by applying more strictly the rule that a party to the dispute shall abstain from voting, by requiring at least a double veto in case of decision-making on serious international crimes (the French-Mexican proposal), and – in due course – by applying further restrictions such as ‘one veto is no veto’.

Spyros Blavoukos and Dimitris Bourantonis observe that “for most parts of the reform debate, a strengthening of the EU presence in the UNSC has been monolithically associated with a single EU seat or an additional EU seat for an EU Member State, proposals still not feasible politically 20 years after they were first launched in the early 1990s”. Meanwhile, bit by bit – indeed, slowly rather than expeditiously – the EU’s performance and representation on the Security Council has taken shape. The Maastricht Treaty already envisaged a coordination of EU policies with its Member States serving on the Security Council. The Lisbon Treaty added the High Representative to this.

Article 34 of the Lisbon Treaty provides “When the Union has defined a position on a subject which is on the United Nations Security Council agenda, those Member States which sit on the Security Council shall request the High Representative be invited to present the Union’s position.” Occasionally, EU Member States are strongly represented on the UN Security Council, as in 2018 when – in addition to France and the UK – Poland, Sweden and the Netherlands served on the Council. After Brexit in 2020, such numbers will probably no longer be achievable.

In this regard, it is important to note that the EU’s presence within the UN has improved considerably in recent years. First of all, through the Lisbon Reform Treaty, the EU itself gained legal personality. Secondly, a few years ago and after a painstaking process, the General Assembly (UNGA) agreed to vest the EU with observer status in the General Assembly. Obviously, much can still be improved but this depends on more coordination and, if possible, concerted action by the EU itself and its Member States.

Thomas Mayr-Harting, former Head of the EU Delegation to the UN in New York, reports that the EU takes the floor at the Security Council approximately 30-35 times per year, both on actual peace and security conflicts (Middle East, Afghanistan, Africa, Iran) and in thematic debates on the protection of civilians in armed conflict, the role of women in peace and security, and strengthening peacekeeping operations. One of the few examples in which the EU Ambassador really spoke on behalf of the High Representative was related to the Iran Nuclear Deal.

The EU Treaty provisions remain mostly in the realm of coordination. While coordination is certainly important, it is also very much only the start of enhancing the EU position in the Security Council and its affairs. More challenging, and no doubt more difficult to achieve, is coherence in terms of adopting meaningful common positions on policy issues of substance, not just the lowest and often vague common denominator.

Such EU concertation could be fostered by (in ascending order):

The 21st century is no longer only a world of states. Next to national states and global governance, we are witnessing an increasingly multilateral regionalism. It is timely no longer to seek to expand the Security Council with national states but rather with the representation of regional institutions. Obviously, as the most advanced regional organisation, the European Union should be one of these.