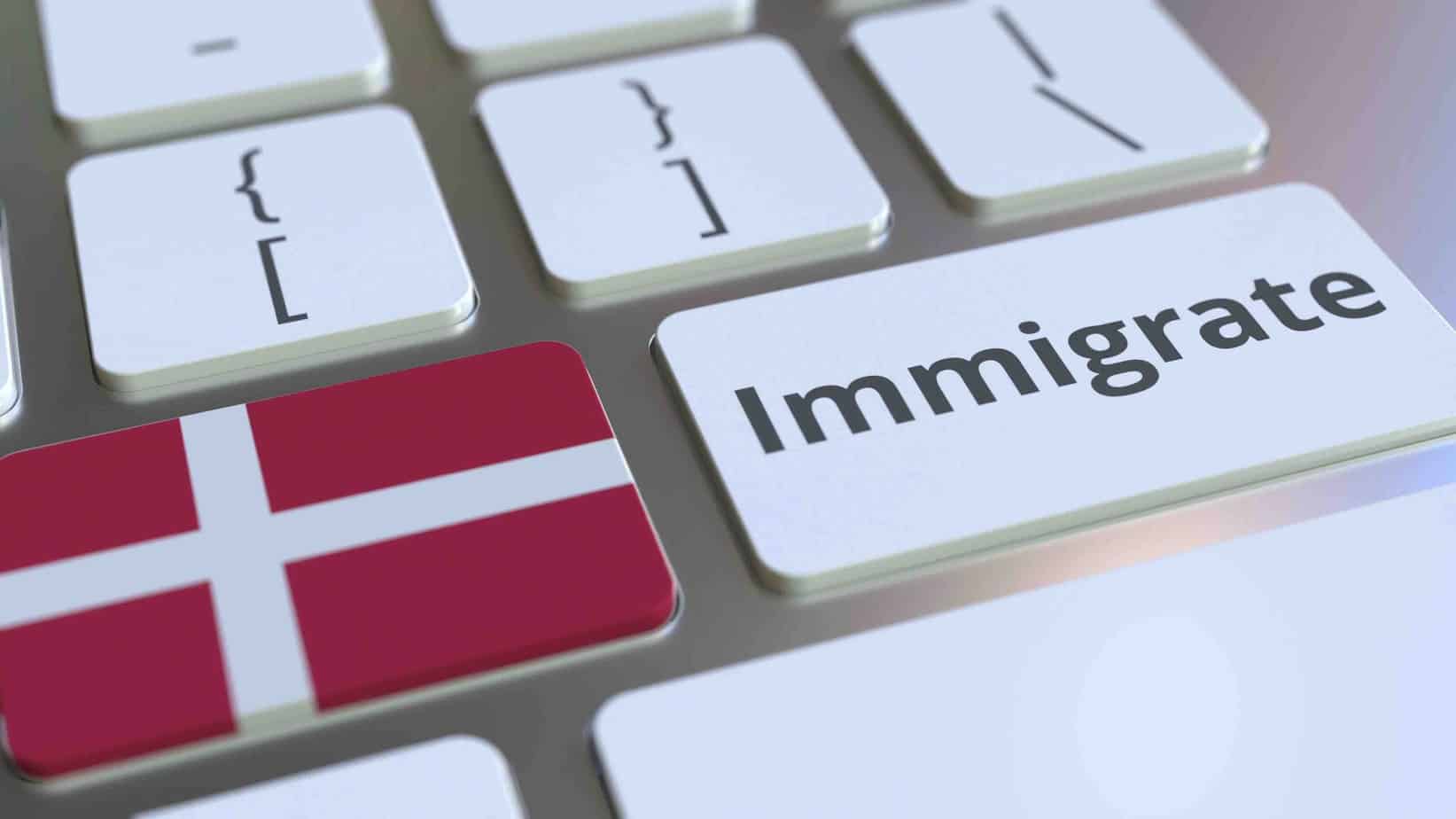 The new Danish Prime Minister Mette Frederiksen’s minority government relies on support of a social-liberal and two rather left-leaning parties. The most important disagreement between the Social Democrats and their partners is on migration policy. A potential conflict, that could make the minority government difficult to steer through challenging times.

Mette Frederiksen needed three weeks to rally the Socialist People’s Party (Greens, in the European Parliament), the Social Liberals (ALDE/ renew) and the Unity List (GUE) behind her, allowing her to form a minority cabinet, with Social Democrat ministers only. The results of the post-elections negotiations are drafted in the eighteen pages’ long political agreement “A fair direction for Denmark“. Frederiksen called it “a remarkably ambitious, progressive, fair and fierce political paper, which deals with all the great things in politics”. In fact, it is a shared declaration of intents by the parties, tracing the broad direction of the future collaboration between the Social Democrats and the three other parties.

Centre stage is given to the environment, to welfare state issues, socioeconomic inequality and to the thorny question of immigration, asylum and integration. Already before and during the election campaign, this was a matter of disagreement between the Social Democrats and the other left leaning parties, in particular the Social Liberals.

Under the title “Immigration politics promoting integration” the agreement includes a few significant revisions to the political approach towards immigration and asylum implemented under the previous government, which the Social Democrats had promised to pursue. Among the compromises they made with their partners are:

These alterations of the course of the previous government were immediately criticised by the parties of the right-wing bloc. The former liberal minister for immigration and integration Inger Støjberg and the right-wing populist Danish People’s Party’s Pia Kjærgaard claimed this was a breach of faith, blaming the Social Democrats for betraying what the party had promised before the elections: to stand fast on what the Social Democrats had defined a “strict, fair and realistic” course on immigration and asylum, balancing between immigration to the country and welfare state levels. This was part of the so-called ‘paradigm shift’ on asylum politics launched under the previous government and which the Social Democrats have endorsed.

Under the ‘paradigm shift’, Danish politics have shifted from an integration-oriented approach towards an emphasis on the refugees’ temporary status, and in particular their obligation to leave Denmark, once the country of origin is considered safe enough. This new paradigm is the latest step of a long record of restrictive laws, measures and regulations, that include the tightening of family reunions, the opt-out from UN yearly refugee quotas, the lowering of integration benefits, harsher test and requirements to access citizenship – a long list that had been permanently updated on a dedicated page of the ministry’s website.

Even though some compromises are made now, the Social Democrats say, the “strict and fair course” of the new paradigm will not be affected. According to Mattias Tesfaye, the newly appointed Immigration and Integration Minister in the Social Democrat government, the adjustments will not undermine the “vital building blocks” upon which the current Danish immigration and asylum politics is solidly grounded: an overall approach to asylum as a temporary condition, a stricter control of the incoming migration and asylum flows, restrictions applied to naturalisation, a focus on integrating those who are already in the country and the efforts to repatriate the rejected asylum seekers.

And it is precisely on the question of whether the overall still strict immigration and asylum politics will withstand the pressure of the Social Democrats’ left-wing partners to revert back to a more integration oriented approach, that the right-wing parties now beat the iron while it’s hot, claiming that in long run, Social Democrats will need to give in to their supporters in parliament and breach their promise.

Within the context of the shifting sands of a minority government, the right-wing parties seem to see not much incentive to rescue the Social Democrats, should they need them. But failing to maintain the course on migration would strongly weaken Frederiksen’s position – within as outside the party – as she has been a motor behind the Social Democrats’ turn to the right on migration. Speaking of trade unionists who opposed the stricter rules, she one said: “If they do not support what I stand for, they have to look for another party leader”.

Taken between her left-wing partners’ pressure and the right-wing parties she’ll need occasionally in parliament, Frederiksen’s strategic manoeuvre, started as soon as she was elected leader the Social Democrat Party in 2015 – next to a radical shift on migration also the decision to open the Party to agreements across the whole political spectrum – might turn out a difficult route to navigate in the long-term. But for voters, specifically those who choose to return to the Social Democrats because of the shift to the right on migration, their way of dealing with immigration and asylum politics will be the litmus test of the government’s credibility.