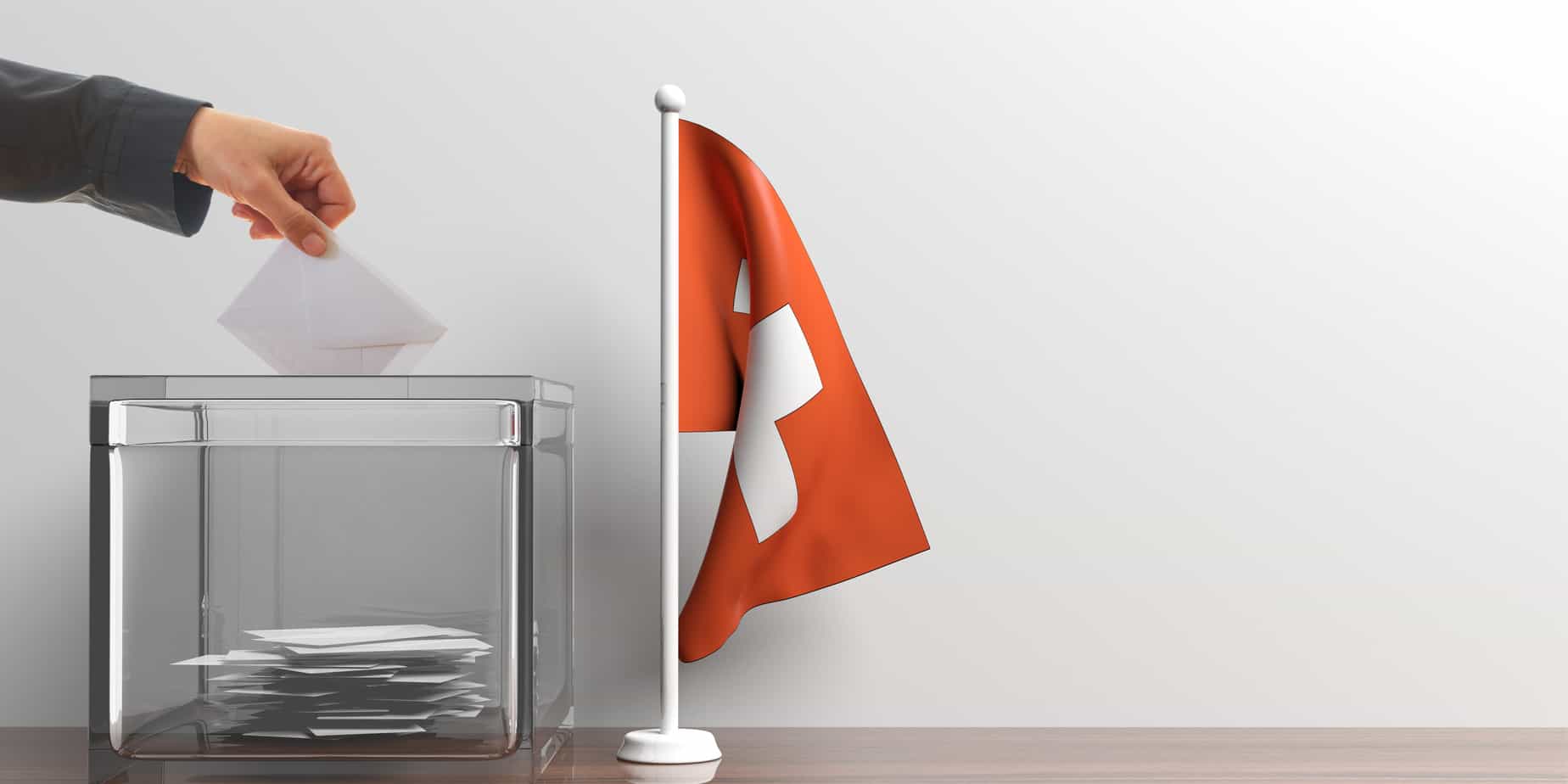 Switzerland gets much greener, more feminist and is moving significantly to the left. These are the main results of the national elections, which took place on 20th October. The election reflects a huge mobilisation for gender equality (500.000 women went on strike on 14 June 2019) and for climate protection (100.000 on the streets on 28 September), two protests supported by the Social Democratic Party of Switzerland, which remains the second largest party, despite the loss of four seats.

Each country has its own electoral rules. To understand Switzerland, it is important to know, that the voters are allowed to change the lists of candidates. This means that voters can delete candidates, write a candidate twice and add candidates from other parties to the list. For instance, many social democrat voters put green candidates on the Social Democratic Party list, or crossed out male candidates to replace them with female candidates.

While we are celebrating this year, in October, the second anniversary of the begin of the #MeToo movement, that started in the aftermath of the Weinstein affair (5 October 2017), this election made sure that there will be more women in the National Council than ever before. The proportion of female MPs has risen from 32 to 42 percent. A high score, mainly due to the good performance of the parties to the left of the centre. The Social Democratic Party and the Greens, now, have more than 60 percent female MPs in their parliamentary groups, the Green Liberals (GLP) a share of 50 percent. For the right-wing Liberal Democratic Party (FDP) it is 35 percent, for the centre-right Christian Peoples Party (CVP) and the xenophobe, anti-European and neoliberal Swiss People’s Party (SVP) even less.

By contrast of the election to the National Council – which is governed by a system of proportional representation -, the election to the Council of States (Senate, total 46 seats, 2 seats for each canton) is based on the simple majority system. That’s why most seats for the Senate shall be elected only in a second turn in the next 3 to 4 weeks. Up to now, the Senate was dominated by the Social Democratic Party (12), FDP (13) and CVP (13). A confirmation of the actual central-left majority is expected but, again, with more Greens.

The Social Democratic Party and the Greens, now, have more than 60 percent female MPs in their parliamentary groups, the Green Liberals (GLP) a share of 50 percent.

In the short term, there will be no change in the Swiss Government. The government is made up of seven ministers. There is no Prime Minister, no State President, no coalition treaty and no “vote of no confidence”. The seven can do what they want and are elected for four years. Actually, the majority of government ministers are right-wing (2 SVP, 2 FDP, and 1 CVP against 2 members from the SP) which does not reflect the strong shift to the left in our national elections. Nevertheless, the current 7 are expected to be re-elected on 11 December in a joint meeting of the National Council and the Council of States.