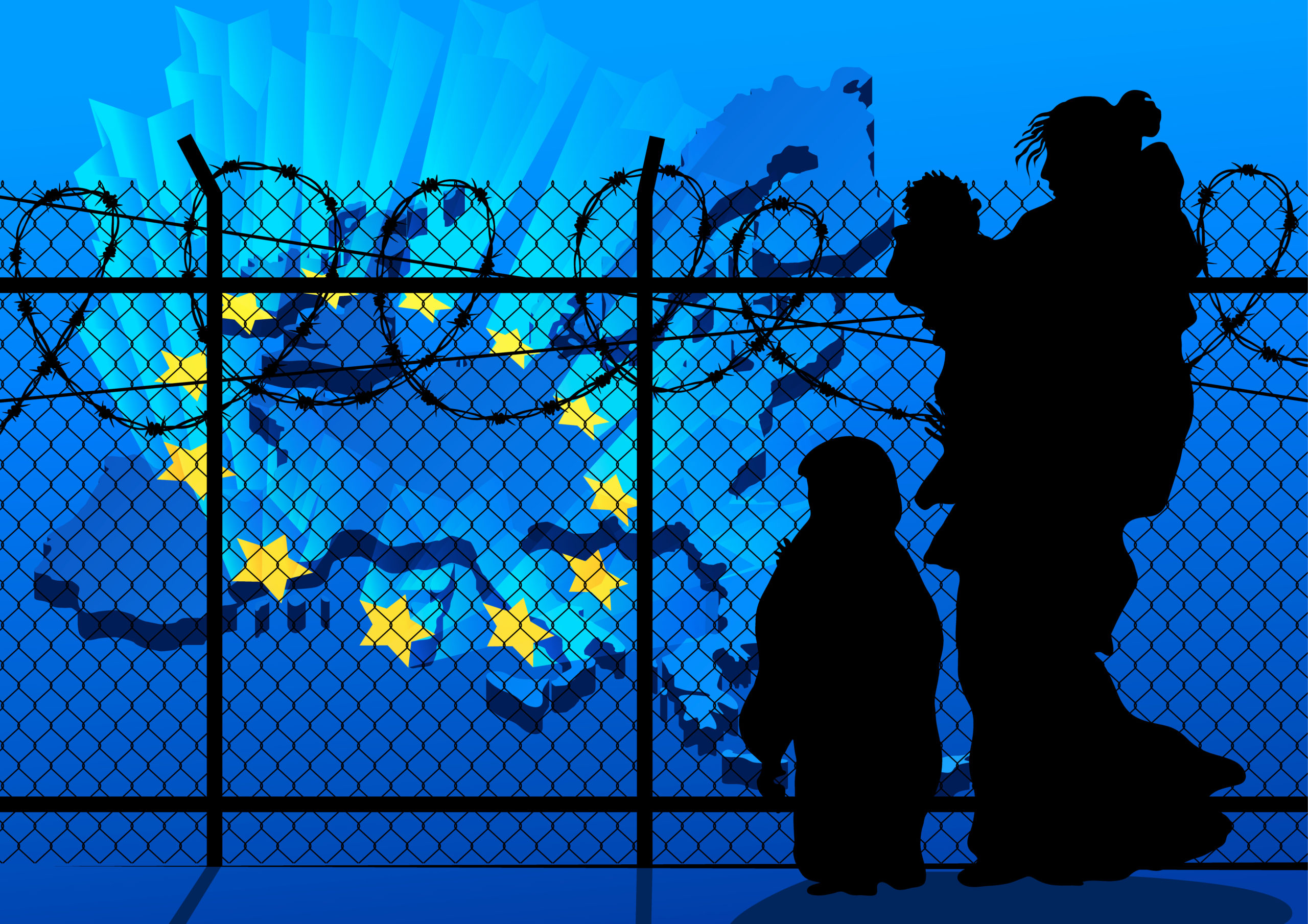 With its ‘New Pact on Migration and Asylum’, the European Commission has taken on one of the most divisive and controversial issues within the bloc. And one that puts its own human rights record most prominently on the spot. The outcome are elaborate proposals, heavy on procedure but weak on moral principles and values, and […] 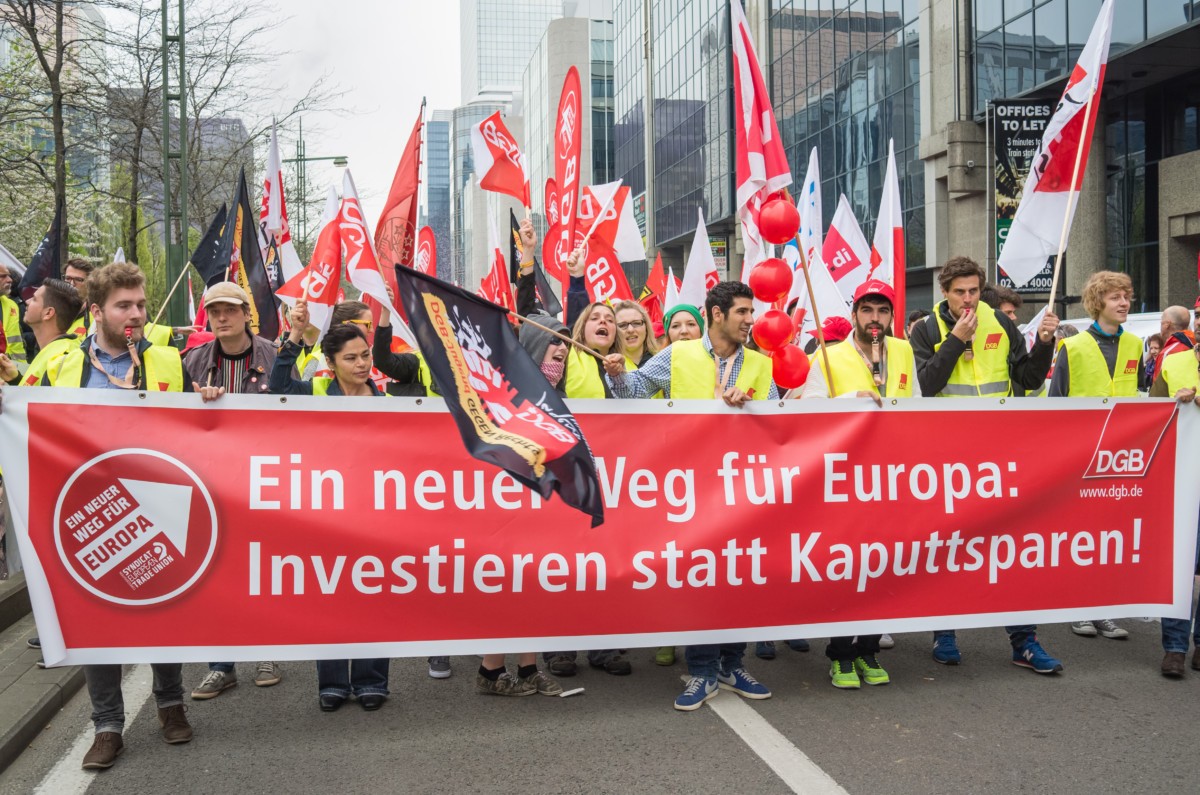 The time for adjustments and tinkering is over. Well before the ongoing Covid-19 crisis, inequalities and social injustice had mounted in most Western countries to a point where they produced widespread resentment and triggered an ‘authoritarian dynamic’: a rejection of diversity, a call for sanctioning outlying behaviour and for building walls to defend closed communities. […]

Today, the electorate is volatile, alliances are shifting, and the prophecies about the end of ideologies may have just fulfilled themselves. 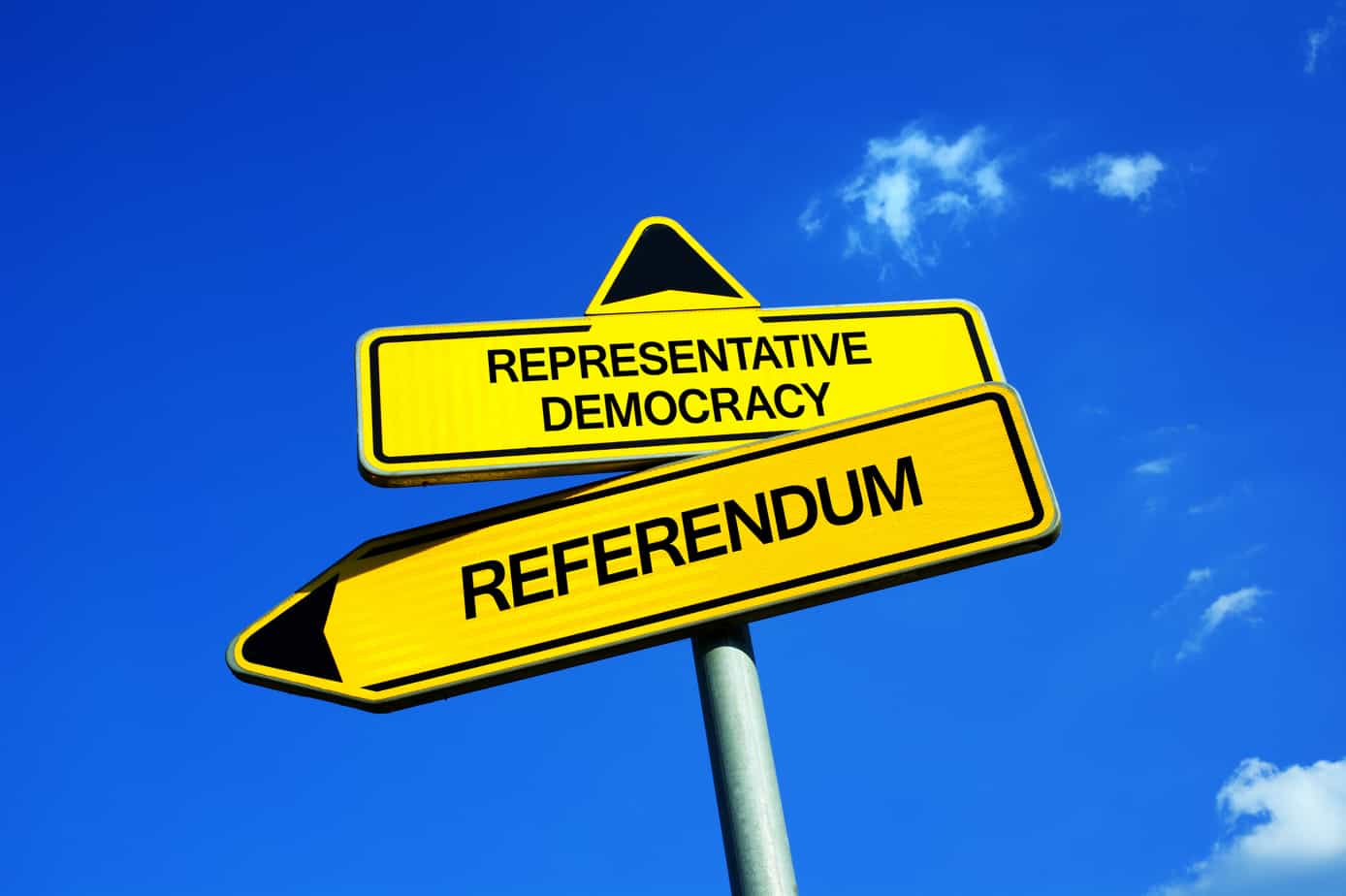 Involving citizens in choosing policy priorities has proven able to increase their quality of life. 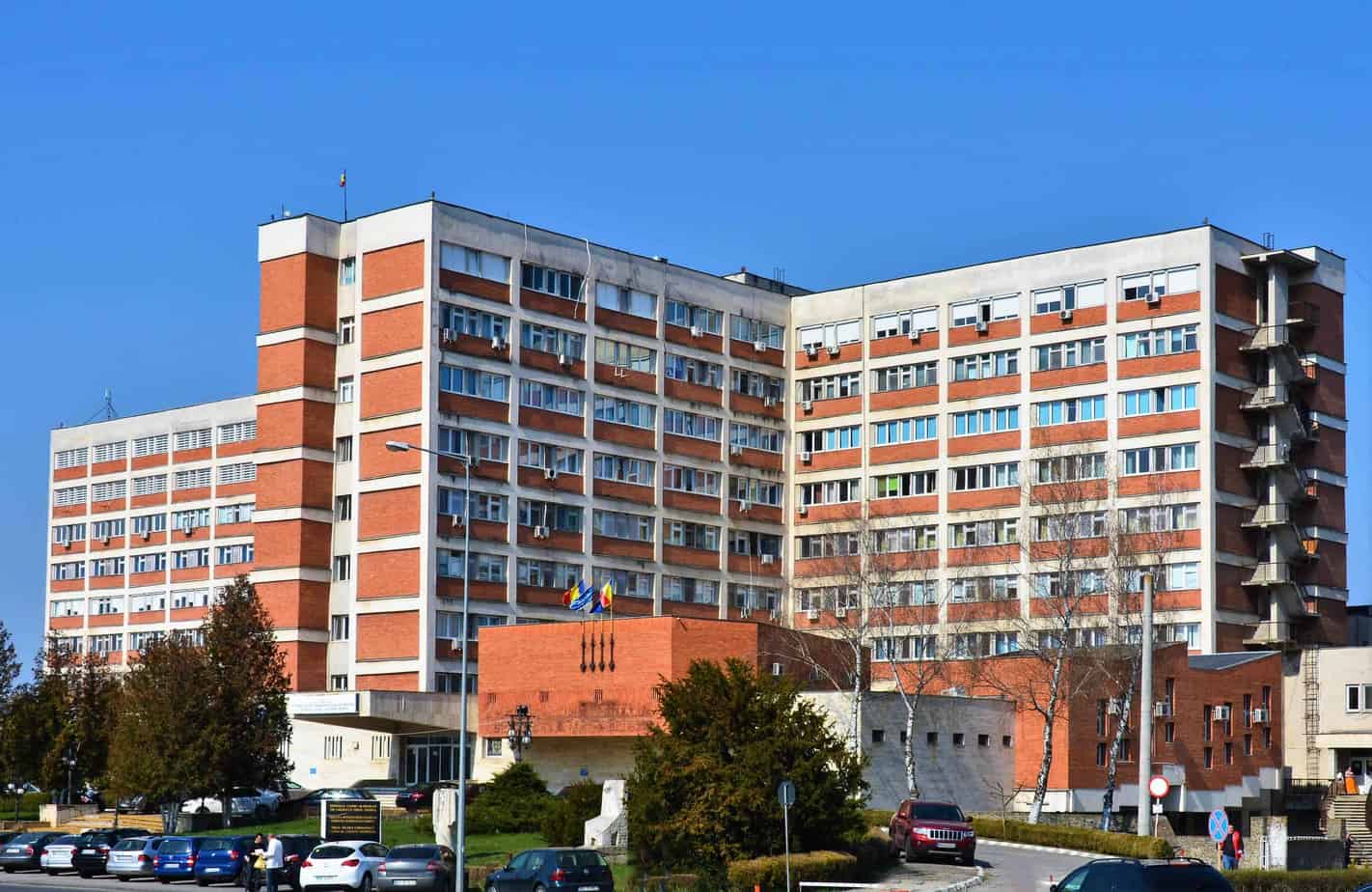 A ‘golden rule’ of exempting certain types of social spending from the Eurozone fiscal rule book for about a decade would allow to invest in human capital, skills and health. 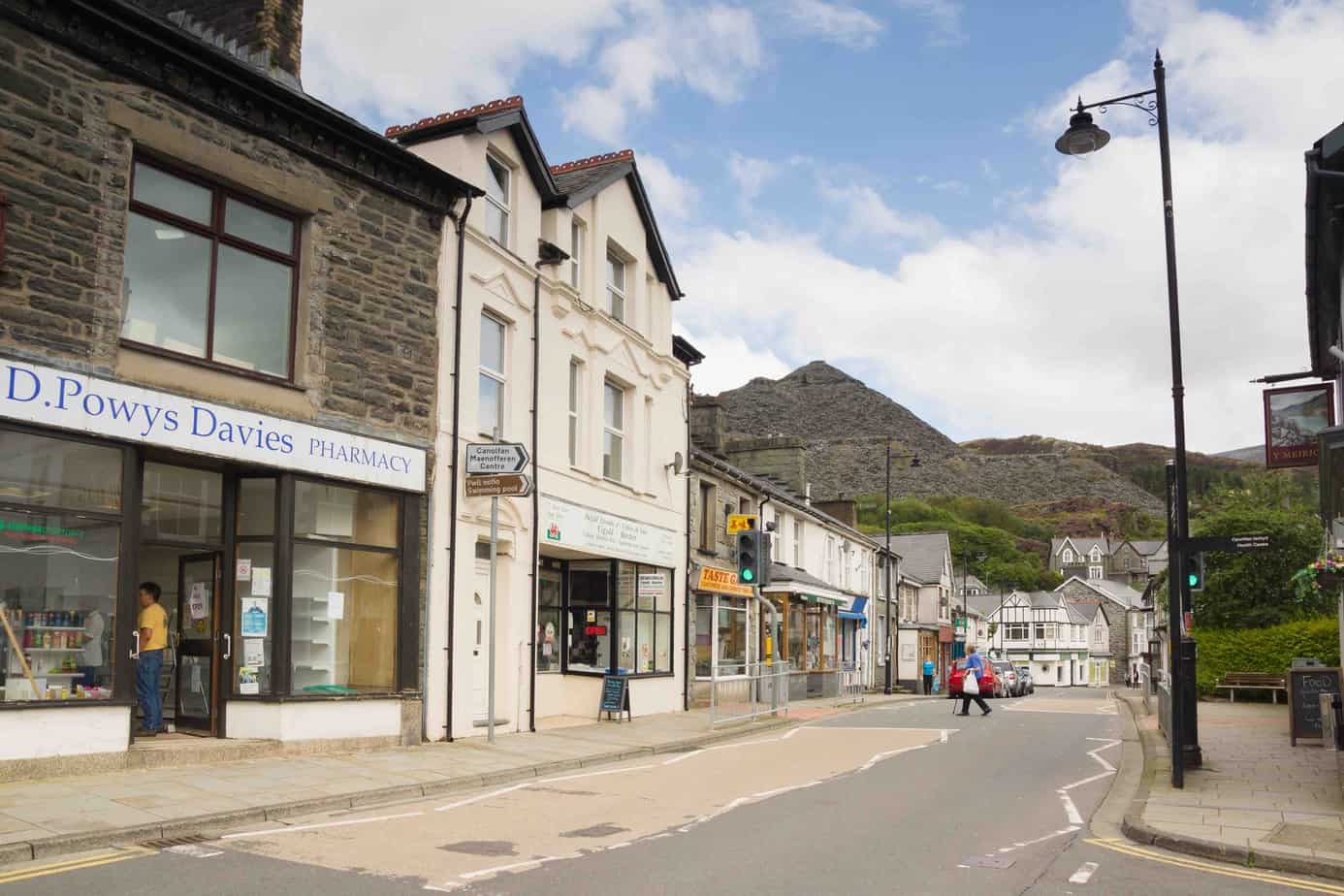 Geert Mak: I was very happy that so many people went out and voted again!