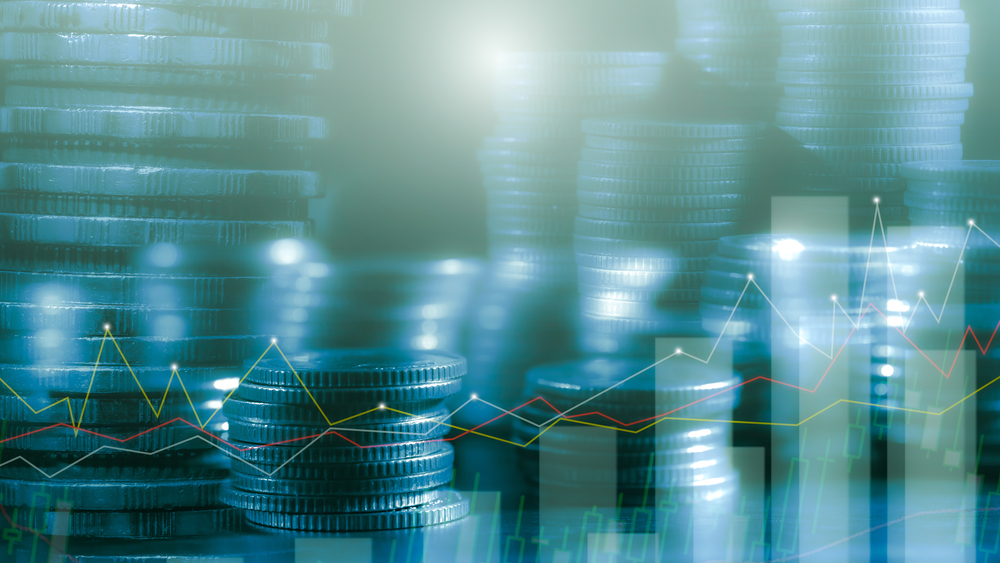 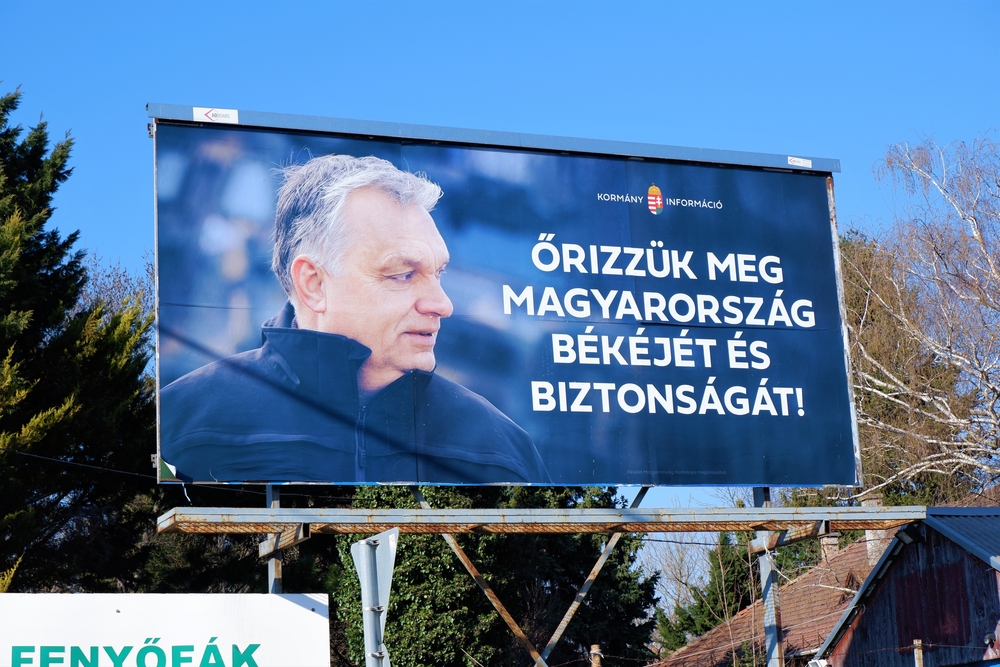 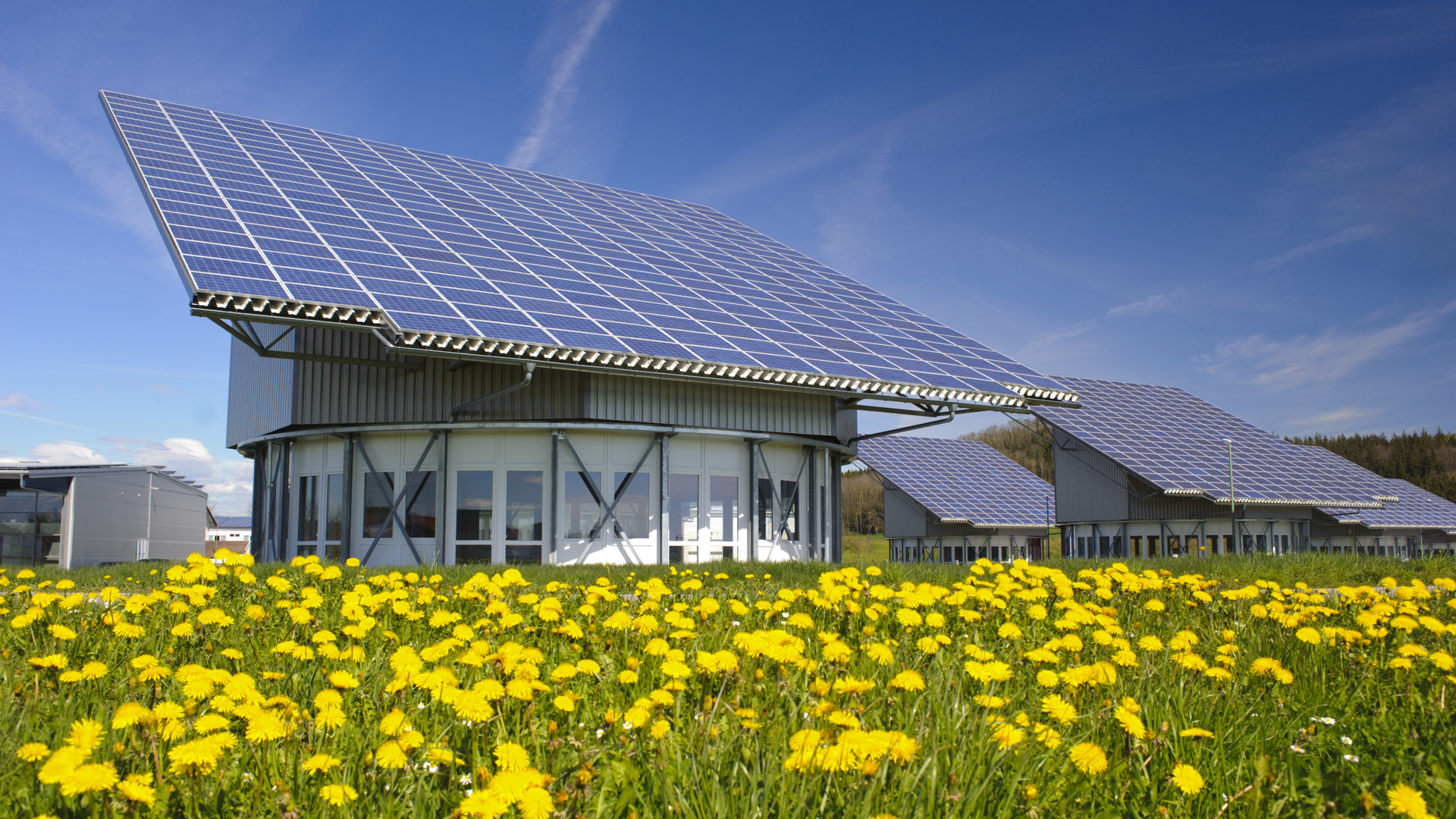 In Germany, the SPD has won the elections and has the chance to lead the next government. However, Olaf Scholz will need both the liberal FDP and the Greens to support him to become chancellor. Both parties could alternatively support Armin Laschet, whose centre-right CDU/CSU-party came second. Talks between all four parties are underway and […]

On March 17, the Dutch went to the polls in the middle of the Covid pandemic and a faltering roll-out of the vaccination programme. In addition, the government had resigned shortly before the elections over a scandal of racial profiling of families claiming child support. Neither the scandal nor the botched vaccination scheme seemed to […]