After a 20-year struggle of civil society organisations, political will is now changing within the European Union 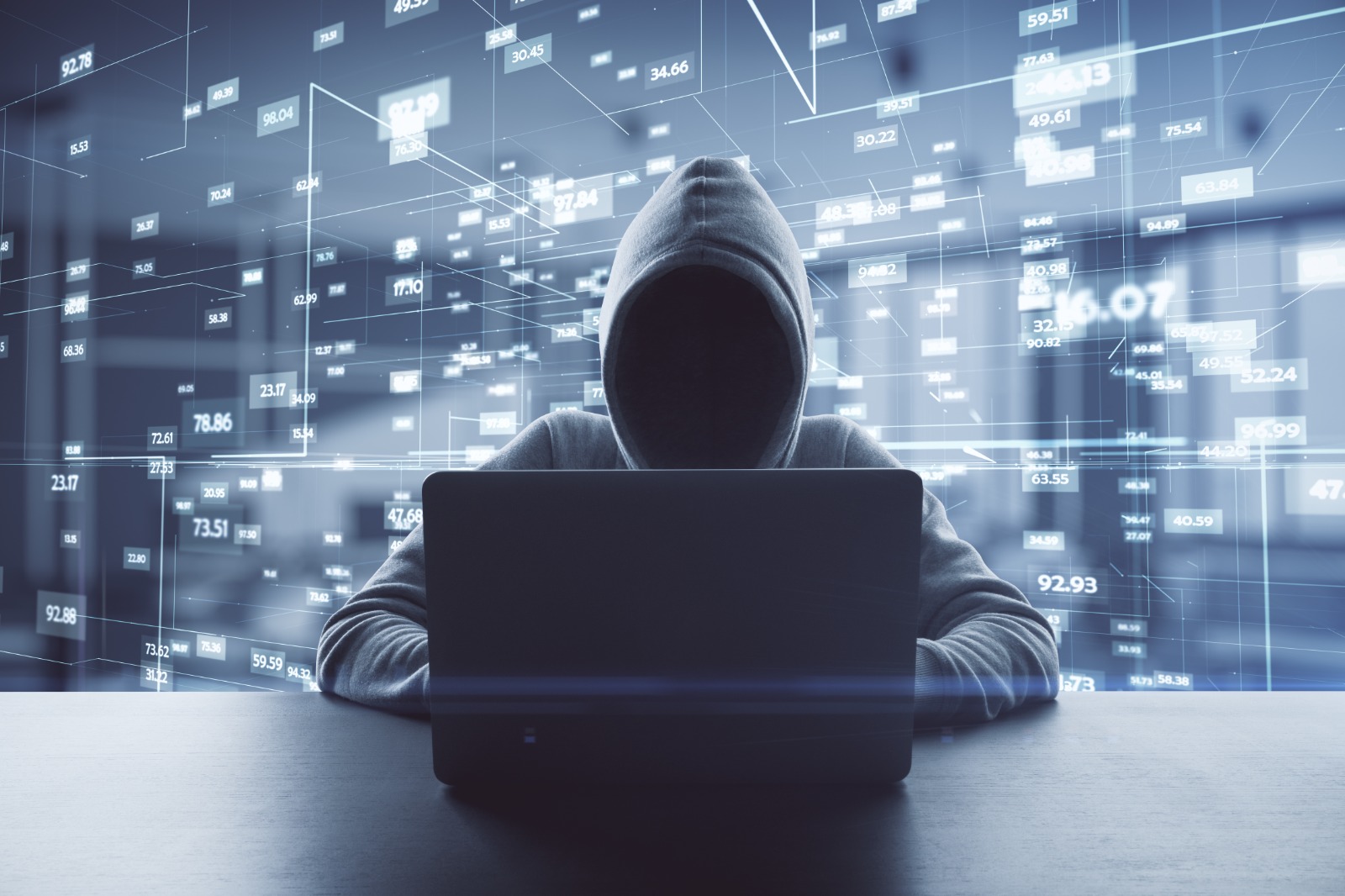 An interview by Alain Bloëdt with Antoine Deltour, one of the two whistleblowers who caused the “LuxLeaks” scandal 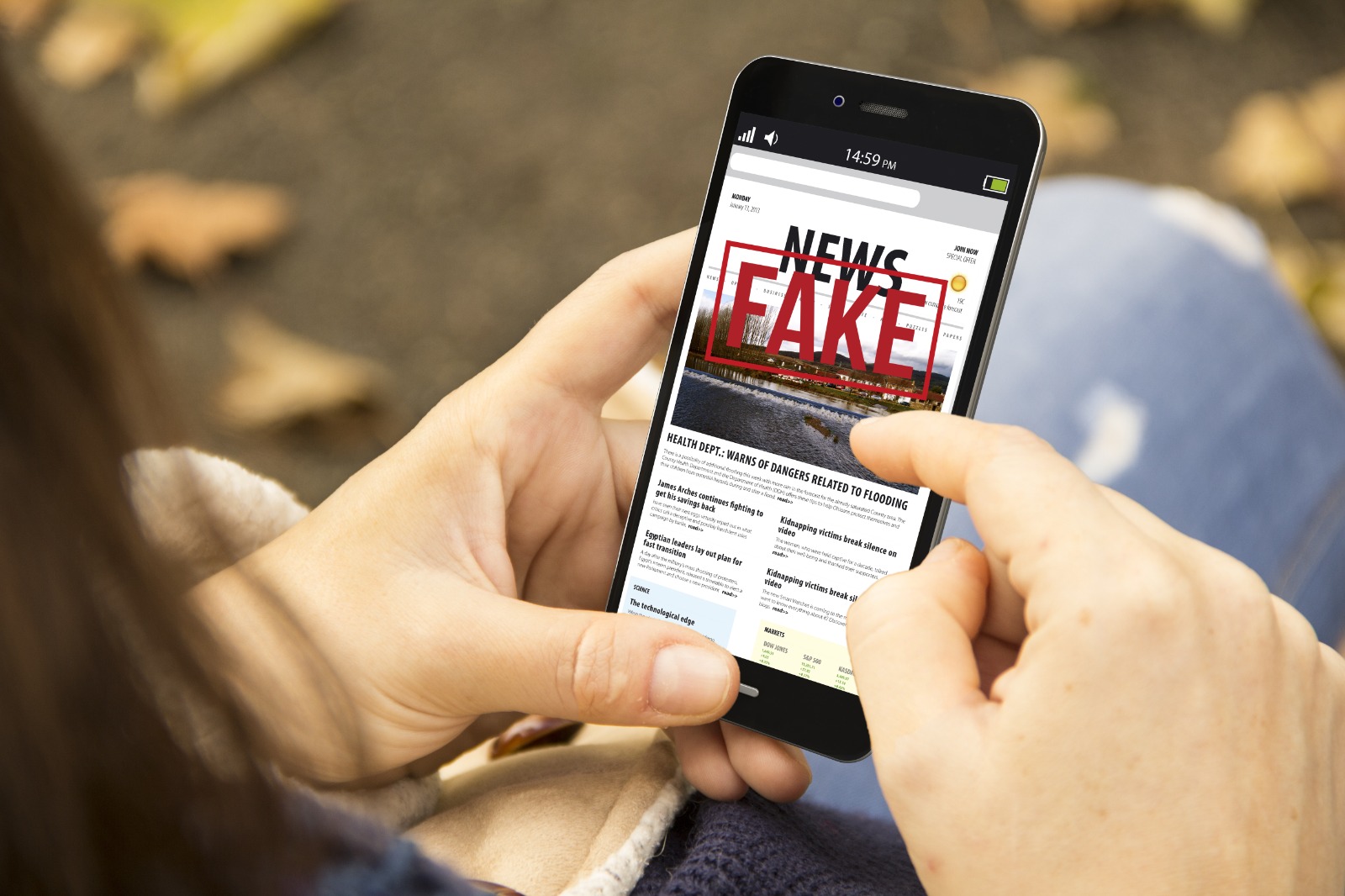 Interview by Alain Bloëdt with Paolo Cela on how media literacy can help the public identify it and on what EU governments should be doing about it . 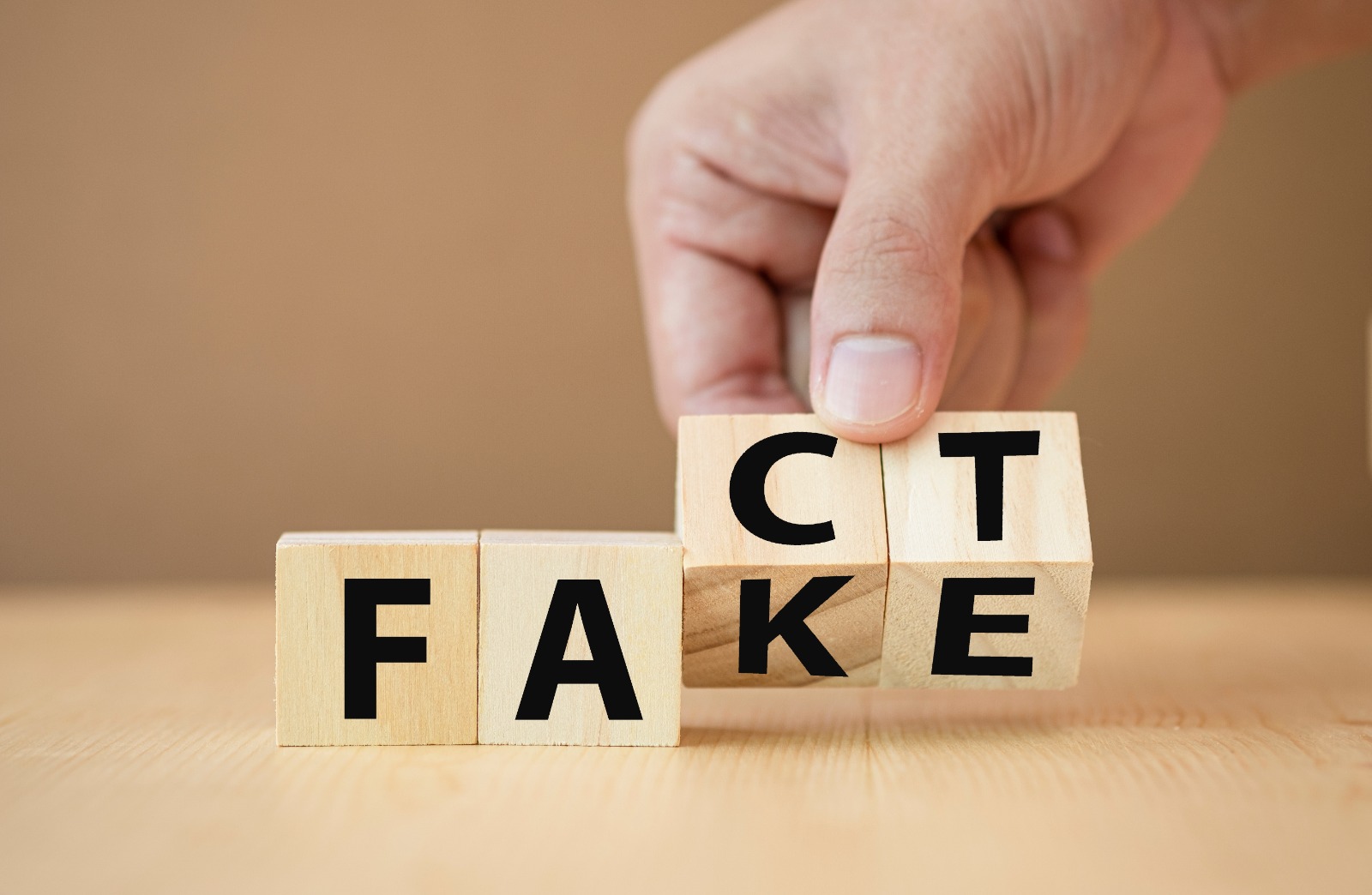 Our democracy has not kept up with recent changes and, although it should not adapt too drastically or too rapidly,

On October 8th, Népszabadság, the most popular national daily broadsheet of Hungary, ceased to exist. What happened? Was it a cold-blooded murder executed by the owner-publisher under political pressure? Or was it a cool-headed business decision? On October 8th the parent company of Népszabadság, called Mediaworks, announced the suspension of Népszabadság. The company which owns […]