Parliamentary elections took place in Bulgaria on 4 April. They were marked by the Covid-19 pandemic not only because of the additional precautionary measures taken in the polling stations on the election day but also because of the third wave of increasing infections and hospitalisations during the campaign period. This third wave led to a […] 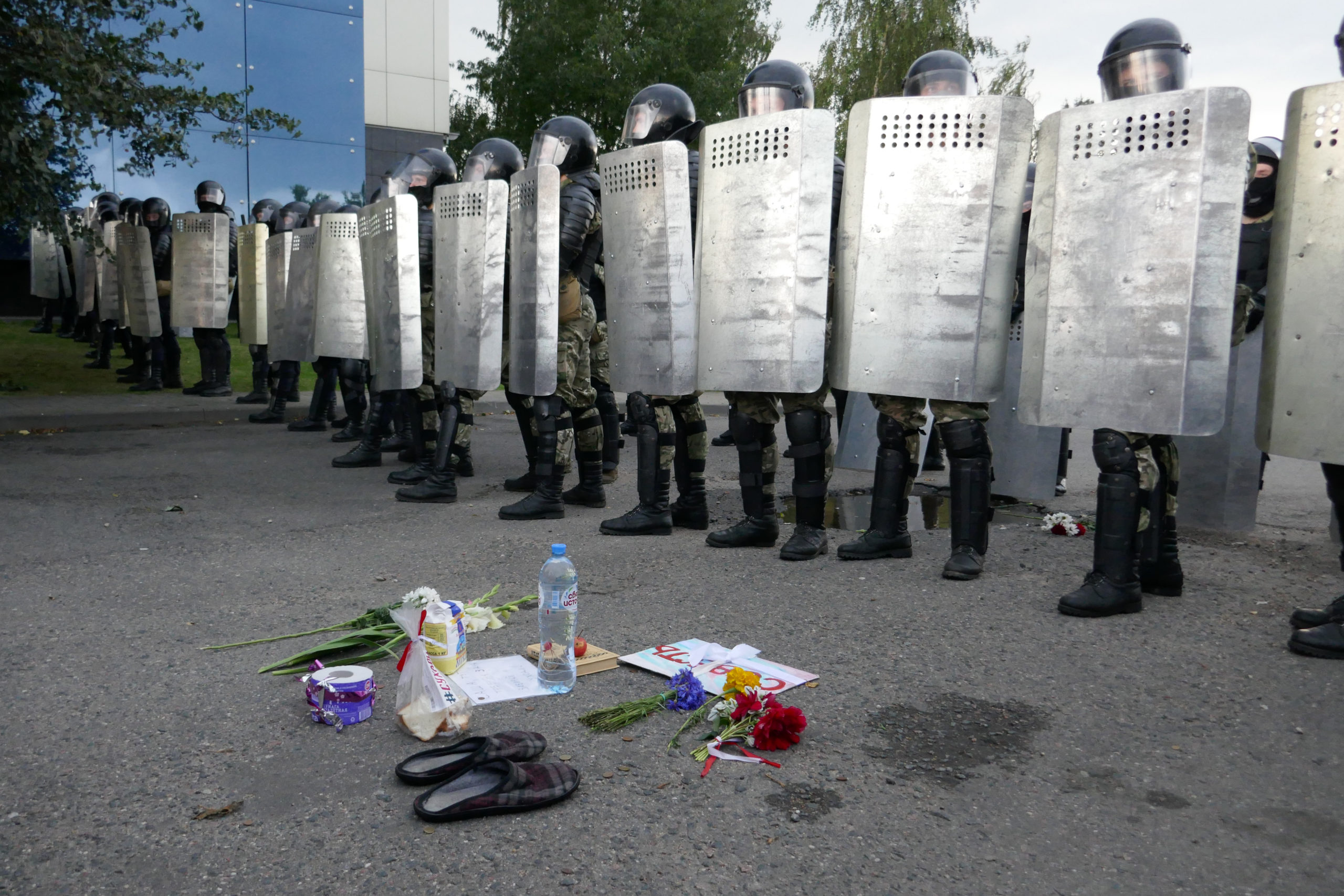 Belarus is in the deepest political crisis in its modern history. Public protests of hundreds of thousands, representing all social layers and groups, have continued for four months, and spread across the whole country. They initially erupted following the largely flawed presidential election on 9 August, in which the incumbent Alexander Lukashenko claimed a landslide […]