Post-electoral reflections are necessary to analyse the rights and wrongs of a campaign and prevent mistakes in the future. But beyond the performance of EDEK, the socialist party of Cyprus, we also need to look at what brought about the rise of ELAM, the far-right party. The increase of support for ELAM has been largely underestimated during […]

There are fears that the illiberal right-wing might take over in the 2019 European Election.

We have to find other ways of dealing with right-wing demagogue communication  patterns. 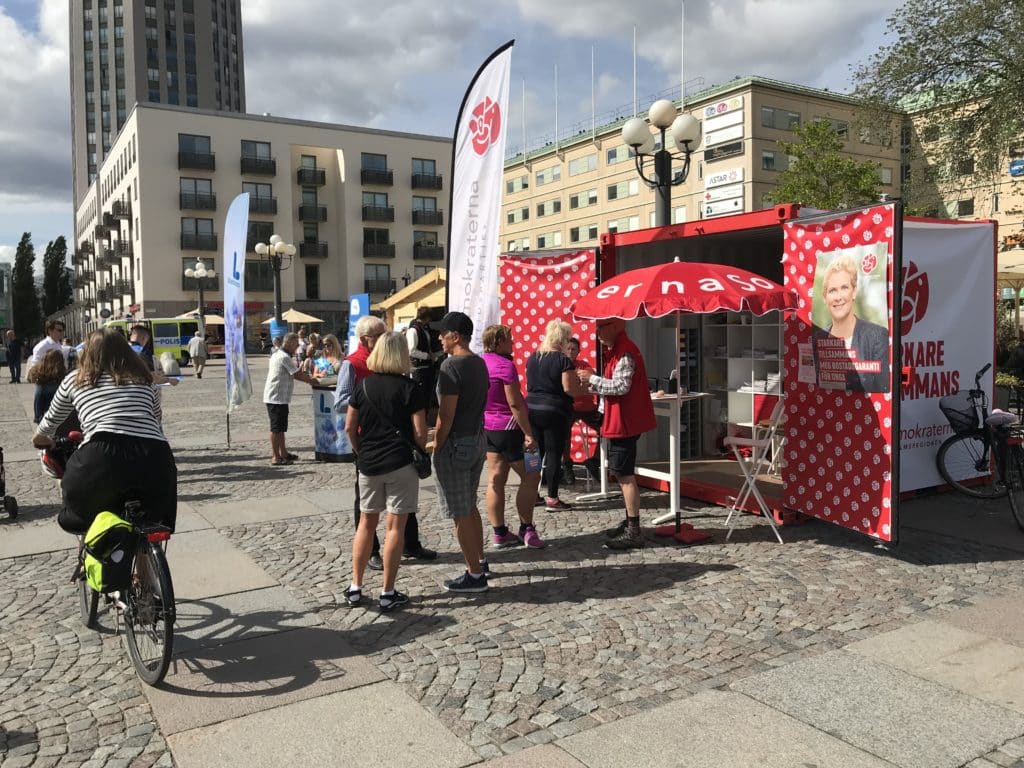 Based on comparative analysis in these four countries, Christian Krell, Henri Möllers and Niklas Ferch proposed five strategies to change this alarming situation.