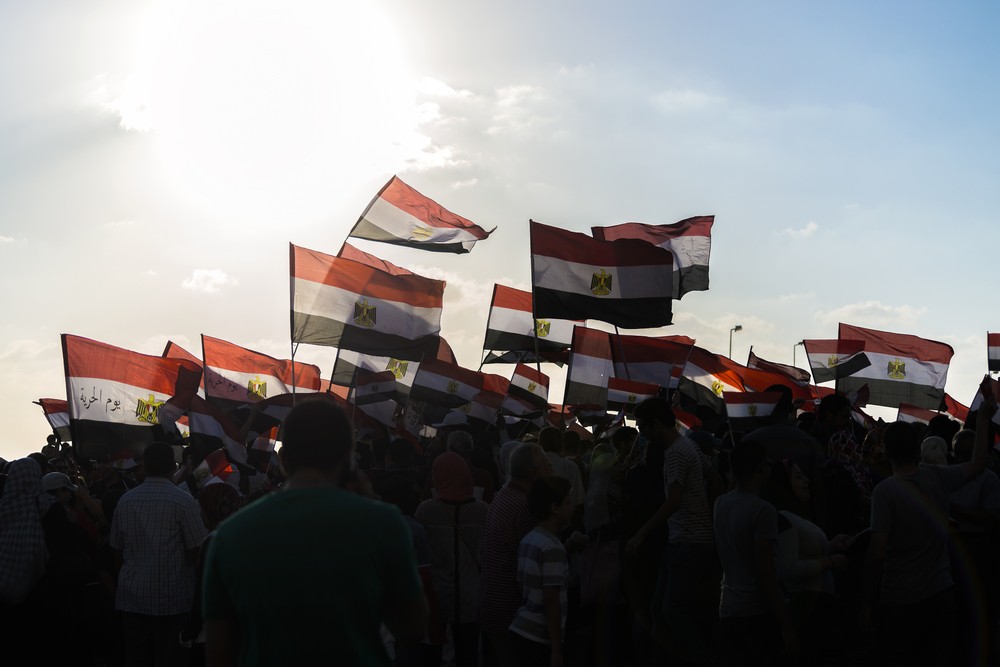 Ten years ago, after weeks of demonstrations on downtown Cairo’s Tahrir Square, President Hosni Mubarak’s government crumbled. The regime that had led Egypt since 1952 was apparently ousted. The upheaval was certainly profound. But to speak, as Western media did, of an ‘Arab Spring’, charging it with improper political meanings, was a glaring mistake. It […]