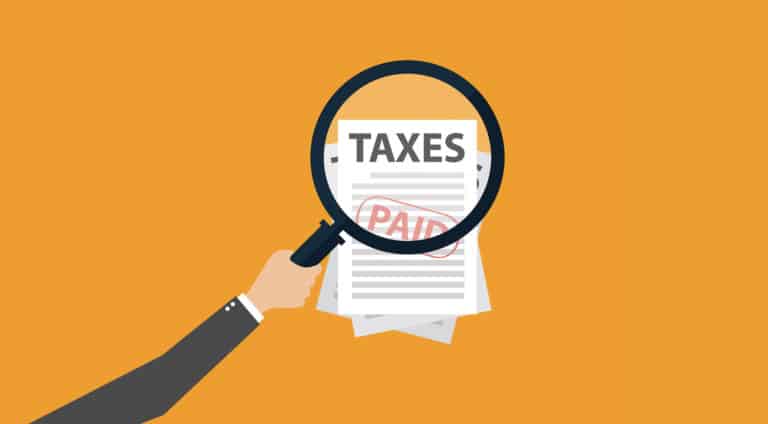 The digital economy makes it even easier for multinational corporations to reduce their tax liabilities by registering in low-tax countries while doing business elsewhere. The media coverage about high profile cases of tax avoidance, such as the Luxembourg Leaks and the Paradise Papers, has raised public awareness of the scope of the problem and generated momentum for reform. The OECD estimates that 4 to 10 per cent of global corporate tax revenues are lost due to avoidance and evasion practices by firms. Yet, the reforms undertaken in recent years are insufficient to eliminate tax avoidance by multinational corporations. The difficulties of achieving reforms result not from a lack of reform proposals, but from the challenges of reaching consensus, both domestically and internationally.

The current system of international tax treaties goes back to the 1920s and is inadequate for regulating taxation of corporations in today’s globalised and digitalised economy. The methods multi-national corporations use to reduce their tax liabilities are well known and rely on the shifting of profits to low-tax countries using a variety of accounting methods as well as the avoidance of what is a called a ‘permanent establishment status’ in countries they do business in. Companies that operate through the internet can do business in countries where they have no physical presence and are not registered, while at the same time making substantial profits in those countries.

Since 2012 some steps have been taken to contain profit shifting. An initiative by the G20 and the OECD, known as the Base Erosion and Profit Shifting project, or BEPS, has patched up the global framework for corporate taxation through a variety of piecemeal fixes, but accounting experts doubt the effectiveness of these measures to eliminate corporate tax avoidance.

Proposals for more far-reaching reforms do exist. One such proposal is the adoption of a global unitary tax system. Such a system would involve the establishment of a global tax base for multi-national corporations above a certain size and the allocation of that global tax base to individual countries where a corporation is active. To split the tax revenues collected from the multinational, participating countries would use a formula that would include the number of employees per country, sales per country, and capital assets per country. In such a way it is not the company to tell public authorities where its profit is created and should thus be taxed: the revenue would be distributed proportionally to the country in which the company is more active in terms of workforce, sales and assets.

Each country would then tax its share of the total tax base according to its own rules. The advantage of this system would be that it would make it useless for multi-national corporations to use accounting methods to artificially report their profits in low-tax countries, since taxes would always be paid where the underlying economic activities are located, irrespective of which accounting models a corporation uses. The European Commission’s proposal for a Common Consolidated Corporate Tax Base would introduce such a unitary tax system within the EU. It was proposed for the first time in 2011 but the EU Member States have so far failed to reach consensus on this proposal.

Reforming the international tax regime is thus also a matter of creating fairness within the business community, making sure all businesses pay the same taxes.

Measures to improve the transparency in tax reporting are also likely to be effective to reduce tax avoidance by deterring aggressive forms of tax planning. The adoption of public country-by-country reporting, in particular, would require multi-national corporations above a specific size to make public data about their sales, number of employees, profits, and taxes paid for each country they do business in. Journalists and independent tax experts would be able to analyse these data and thereby point to suspicious instances of accounting. For instance, when a company reports very high profits in a country where it has very few employees. The fear of reputational losses due to negative media coverage is the main driver for multi-national corporations to become more cautious in using aggressive tax planning. A requirement to make country-by-country data publicly available would thus likely deter many corporations from using more aggressive forms of tax avoidance. No surprise, thus, that multi-nationals are lobbying against it.

Yet, although proposals for far-reaching reforms do exist, progress on a reform of the international tax regime has stalled because of resistance from low-tax countries and because of lobbying by multi-national corporations. To achieve incisive reforms, the momentum created by the media coverage on tax avoidance in recent years should not be lost.

Parties committed to a comprehensive overhaul of the international tax regime, including for instance a global unitary tax and public country-by-country reporting, will need to forge alliances on two levels: domestically and internationally.

First, on a domestic level, alliances with small and medium-sized businesses can help to sustain pressure for reform. We need to keep in mind that not all firms can avail themselves of the complex accounting methods that are necessary to reduce tax liabilities. Only large multi-nationals have the resources and complex corporate structures to do so. To take an example, a small bookshop operating only in one city has no access to tools to shift profits to low-tax countries in the way that Amazon has. Reforming the international tax regime is thus also a matter of creating fairness within the business community, making sure all businesses pay the same taxes. A reformed tax system can create a level playing field between international and domestic businesses, which will allow an alliance between reform-minded parties on the left and small and medium-sized businesses.

Second, on an international level, overcoming resistance to reform by low-tax countries is the main challenge. Dealing with this challenge will in large part require to maintain the pressure built up in recent years by the media coverage and civil society groups. In addition, reform-minded governments may need to offer some compensations to low-tax countries and tax havens to secure their cooperation, which will be feasible only through package deals involving other policy fields such as trade.

The adoption in 2014 of the Common Reporting Standard (CRS) for the automatic exchange of information on bank accounts, which so far 97 countries have agreed to implement including most tax havens, shows that in the present context of heightened public sensitivity to tax avoidance, meaningful reforms are possible. Reform-minded forces, including social democratic parties, should use this window of opportunity to promote more far-reaching reforms.