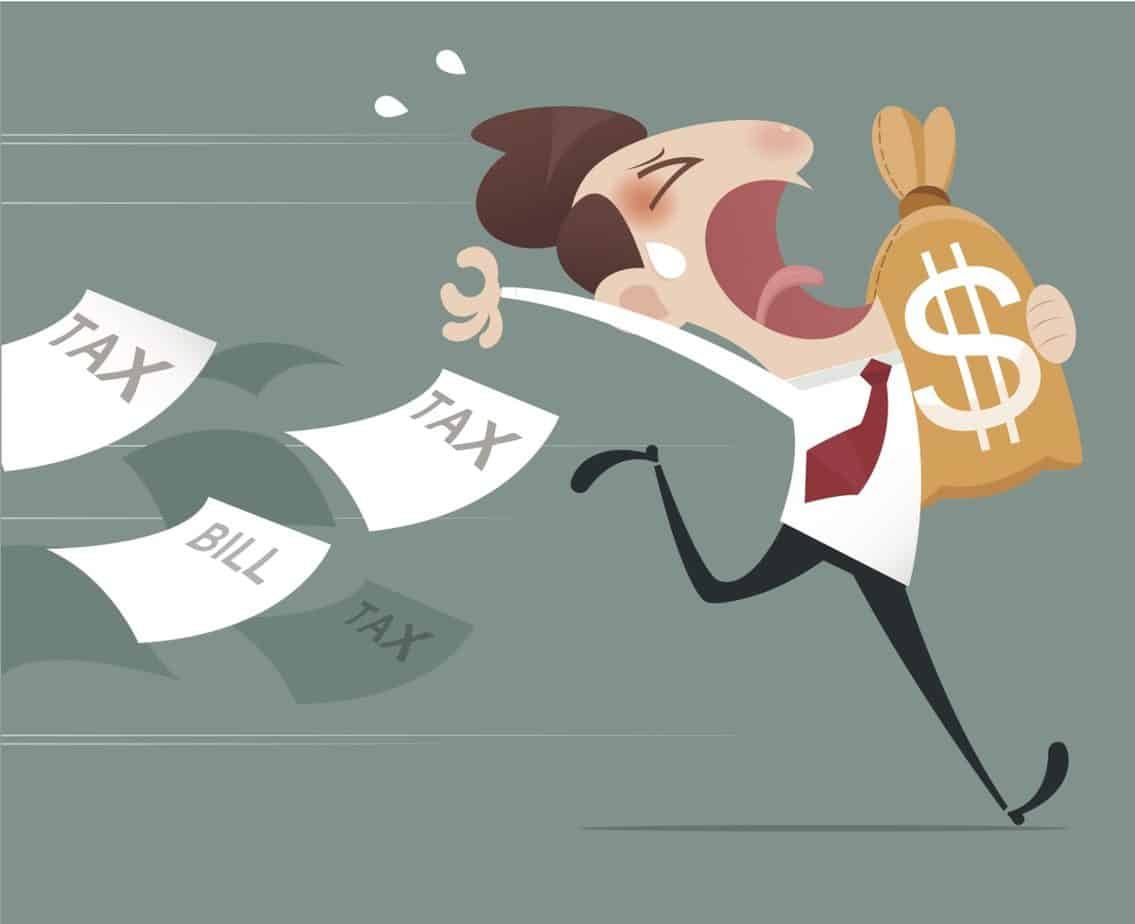 Back in 1999, when the dot.com boom was at its height and I was, amongst other things, the Chief Financial Officer of a tech company, few people if any thought that the foundation of the value of the companies that were already seriously over-valued at that time would be their ability to avoid large parts of their tax liabilities in the future. And yet that’s what has happened.

As the European Commission reported in September 2017, a tech company now pays an average tax rate of 10.1% on its profits (much of which is likely to be due in the USA, with little payable elsewhere) whereas conventional multinational corporations pay an average tax rate of about 23.2% on their incomes. The disparity is significant in itself and, because it is inconsistent between countries, is deeply divisive for international relations. An example shows the disparities: in 2016 Alphabet Inc, the parent company of Google, paid tax at a rate of 19.3%, but of this in cash terms 79.8% was due in the USA despite the fact that only 47.4% of revenues arose there.
In essence this disparity between the likely tax rate in the USA if profits were distributed by Alphabet evenly between the markets in which it works (which would result in a US tax rate of approximately 33.4% within the USA and about 7.6% outside that country is what the whole problem of the international taxation of tech companies (which are mainly US owned) is all about.

The result has been what the Organisation for Economic Cooperation and Development has called ‘Base Erosion and Profits Shifting’ to tax havens.

Profits being shifted to tax havens

The problem has arisen for two reasons. The first is that the USA did, until Trump’s tax reforms, uniquely decide that profits of US owned companies would only be taxed in the US if actually sent back in cash to that country. As a result tech companies have simply not sent their cash back but have instead parked it in tax havens, and most notably Bermuda. Second, the tax system invariably used by the rest of the world exacerbates the problem. Rather than treat a global corporation as a single entity with its profit apportioned to the places where its profits might reasonably arise based on the location of sales, employees and the physical assets that they use, the international tax system assumes that each company within a multinational group is a distinct and wholly separate entity for tax purposes. That has let tech companies claim that their intellectual property – whether it be the algorithms, designs or brand names – is owned by tax haven entities that the separate companies that sell their products in populous countries, such as those in the EU, must pay for. The result has been what the Organisation for Economic Cooperation and Development has called ‘Base Erosion and Profits Shifting’ to tax havens.

The suggestion is brutal, but may be effective in tackling the tax haven issue head on.

What can be done to tackle this? Let me offer three suggestions. The first is not ideal, but simply says that all payments that these companies arrange to be made from their EU subsidiaries to their tax haven, intellectual property owing, subsidiaries have tax at basic income tax rates taken off them before the cash can be sent to the haven. The UK is looking at doing this. The suggestion is brutal, but may be effective in tackling the tax haven issue head on.

The second is to say that in the case of these companies that have enormous profits and few staff or physical assets all the profit really arises where the customer is. In that case the companies have to either agree to apportion their profits to countries where their sales arise on this basis (which the EU demand for country-by-country reporting by multinational corporations would make it possible to monitor) so that the profit attributable to sales in a country was available to be taxed in this way.

Third, if option two cannot be agreed, an additional sales tax, over and above VAT, could be charged in each country to effectively recover the tax owing on profits.

In that case the companies have to either agree to apportion their profits to countries where their sales arise on this basis (which the EU demand for country-by-country reporting by multinational corporations would make it possible to monitor) so that the profit attributable to sales in a country was available to be taxed in this way.

Of these three options the second is best. And billions of additional revenues would be raised as a result. But let’s also be clear, the sum may be $20 billion or so of extra tax to be spread around the world. It’s useful, but not life changing for any country. And it would not end austerity. So why does it matter? First, because it would end unfair competition and create a level playing field in markets, which is vital if they are to function effectively for society as a whole. Secondly, it would show that the corporation was not bigger than the state, which is critical if democracy is to survive. Third, because it will ease international tensions on the issue. And fourth, because copycat action by those thinking that, if these companies can get away with abuse then so can they, can be tackled.

This is an issue that needs to be addressed and resolved if democratic capitalism is to survive. But it’s not so much the money that matters here as the principle, and when it comes to the principle there is the whole future organisation of markets at stake.