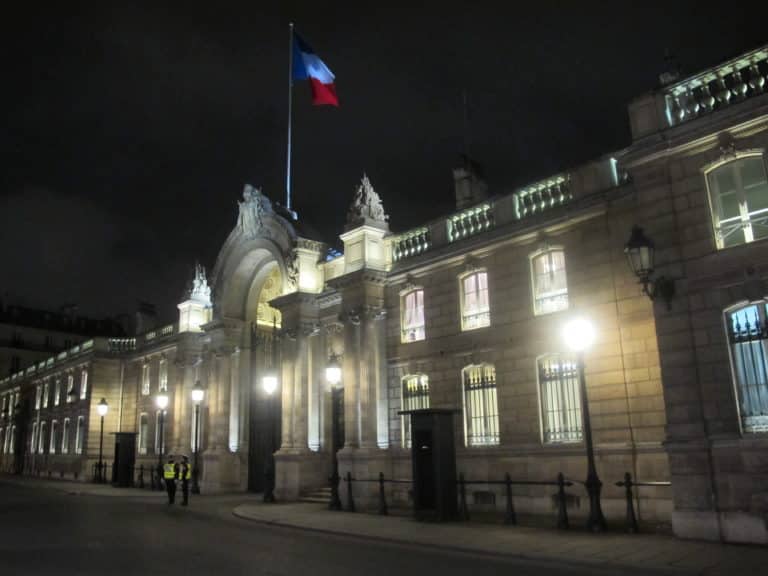 Rarely has a presidential election so closely resembled a terra incognita before. It goes without saying that we must never yield to the temptation to rewrite history. The participants who have shaped the past, by their very testimonies have done so willingly. And let us not forget that political history is often a constant struggle between differing interpretations of crucial issues that can sometimes distance itself from the truth of the matter. There is a temptation to apply structural logic to cyclical or short-sighted decisions, which appears all too frequently at present. There are many examples in this area, most notably when we review the history of French left.

Many of the presidential elections in the past have ultimately yielded results that no one imagined possible when you consider public opinion a few months or even a few weeks before the 1st round. The most surprising element is that this unpredictability continues irrespective of the unknown cause and the constant technological improvements which gather seemingly more and more data from opinion polls. There is one caveat: do not force them to say what they do not say. From this perspective, if one is to jump back to a given moment in time, “T” and revisit the balance of power, whether this is in 1995, 2002 or even 2007, there is an enlightening lesson in humility to be learnt by the sceptics, irrespective of their political side. There is also arguably a beautiful lesson in optimism for the political forces who are currently in trouble. And a useful reminder to all those who have the wind in their sails. The votes cast for Lionel Jospin in 1995, as well as the subsequent decline during the 2002 election should illustrate that the certainties asserted by each candidate…should include some reservations. This warning from previous elections is rendered somewhat meaningless however, when we consider a recent statement from the Jean Jaurès Foundation relating to the stabilised electorates of the leading candidates. For example, Marine Le Pen is leading with 19%, followed by Emmanuel Macron with 16%, François Fillon currently has 13%, with the remaining candidates Benoit Hamon and Jean-Luc Mélenchon each having 10%. When one adds to this the known volatility of putative electorates of Benoît Hamon and Emmanuel Macron one can begin to appreciate the extraordinary uncertainty we face in this election.

This historical plunge is a balm to the hearts of many women and men who remain resolutely attached to the values of progress as embodied and portrayed by the French left. There have always been many parties. Of course, everyone knows and recognises them. They have always had moving and even porous boundaries. It is less certain though here that the same knowledge is shared. But to forget that the boundaries and limits of the left have evolved according to the challenges and obstacles they have faced is not only a historical oversight but also evidence of an inability to acknowledge the power of public action: the questioning of certainties in order to better understand the challenges of the present. It is indeed the case that every time the left has become frozen and isolated in its liturgies that they have drifted into limbo.

But such renewal of position has never taken place during a calm climate. It is with these elements in mind that the French left must face what looks like a historic presidential election because whatever the outcome, the consequences of the election will not cease after the first round. They will continue to reverberate within the organisational structure itself.