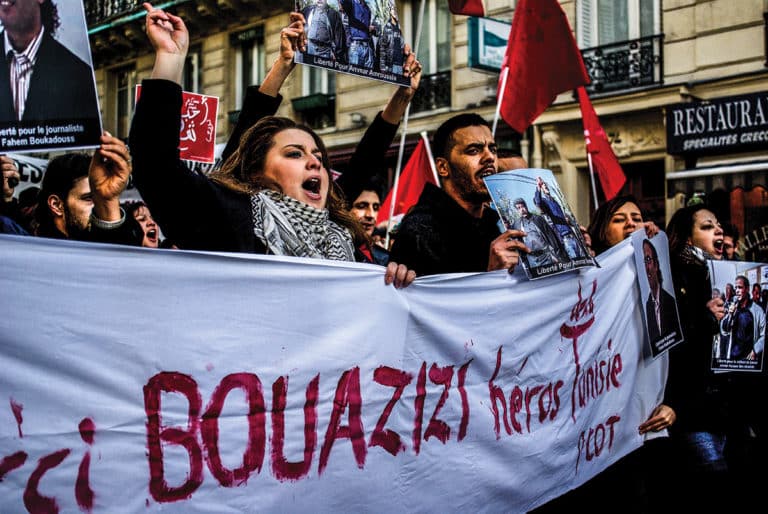 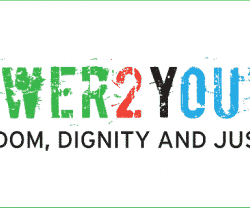 Over the last two decades, “youth” has become increasingly central to policy, development, media and public debates across the world. The South East Mediterranean countries are not an exception to this trend. In the region, “youth problems” had started to be a political priority on the public agenda of both national governments and international donors already in the nineties due to a combination of factors.

The region was on the verge of an unprecedented “youth bulge,” – meaning a rapid and unprecedented increase in the proportion of 15 to 24 year-olds in the total population. Legions of young men and women had to enter the workforce at a historic moment in which opportunities were limited and public policy constrained by the structural adjustment programmes.

The attention to youth reached its peak with the wave of anti-authoritarian protests in 2010-2013 that provoked a real explosion of the category of youth at all levels of the public debate. The so-called “Arab Spring” was largely portrayed as a “youth revolution”, and youth became the keyword to understand both the root causes and the dynamics of the uprising, as well as the priority of the post-uprising political transition. In the political debate, youth came to embody dynamism and positive change, and the lively part of society that was repressed and mistreated under authoritarian rule.

All of this enthusiasm for youth brought a multiplication of youth-targeting programmes and initiatives, mainly carried out by national governments through international cooperation and NGOs. “Youth exclusion” became the buzzword in official documents everywhere in the region, requiring the development of policies aimed at “youth inclusion” and “youth empowerment”.

However, despite the pervading political discourse on youth, post-Arab Spring policy solutions to youth problems in countries such as Tunisia, Morocco or Egypt appear in full continuity with the past. They do not address the structural problems producing social inequalities and unemployment in the first place, thus reinforcing what is largely perceived in the region as a failed development model, as demonstrated by the persistence of protests in marginalised regions, particularly by unemployed youth, as well as the mass phenomenon of youth migration. Moreover, the prevailing discourse on the importance of enhancing youth political participation stands in stark contrast with the repressive strategies (from the use of force to intimidation practices) increasingly pursued by state authorities in most South Eastern Mediterranean countries.

Indeed, the political instances brought by youth activism in the last decades were re-appropriated and instrumentalised by national governments and international agencies, producing an overwhelming narrative on youth which had the paradoxical effect of voiding youth claims of their transformative political potential.

For instance, the framing of the uprisings as being “youth-led rebellions” had the effect of isolating youth agency from the larger society. The emphasis on youth as “revolutionary actors” largely underestimated the important role played by adults and by adult-led organisations protesting over issues (such as decent jobs, political freedom, free access to health services and so on) that concern not only young people, but the whole of society. Youth groups and organisations were certainly pivotal in recent mobilisations (as well as in previous ones in the Arab world or elsewhere), but they are a part of a broader spectrum of organisations, such as trade unions, peasant movements, faith-based movements, etc.

The prevailing “youth” narrative has also the effect of hiding other forms of social differentiation, based for instance on class, thus downplaying broader social and economic conflicts potentially more disruptive than the generational one. Considering the “youth” as a homogeneous actor is also concealing the enormous inequalities between the youth themselves, depending on different social backgrounds (for example, class, urban/rural, ethnic/confessional/communities, gender, etc.).

More recently, with the spread of wars and political repression in the region, the security discourse on youth as a fertile ground for extremism and violence has re-emerged. This time, the negative construction of youth is applied to young volunteers to the Islamic State, and to those who support local terrorist groups, but also, and more broadly, to youth voicing their discontent in universities, marginalised regions or elsewhere. From revolutionary heroes, “excluded” (or unsupervised) youth are thus again potential terrorists and troublemakers undermining national cohesion and the prospects for a bright future, reflecting the need of public authorities to restore order and stability.

Again, the explosive social conflict caused by rising inequalities and a failed development model in the region is reduced to a question of juvenile extremism and/or to a question of enhancing youth skills to enter the job market, which can be dealt with using a mix of repression and palliative youth-targeting initiatives.