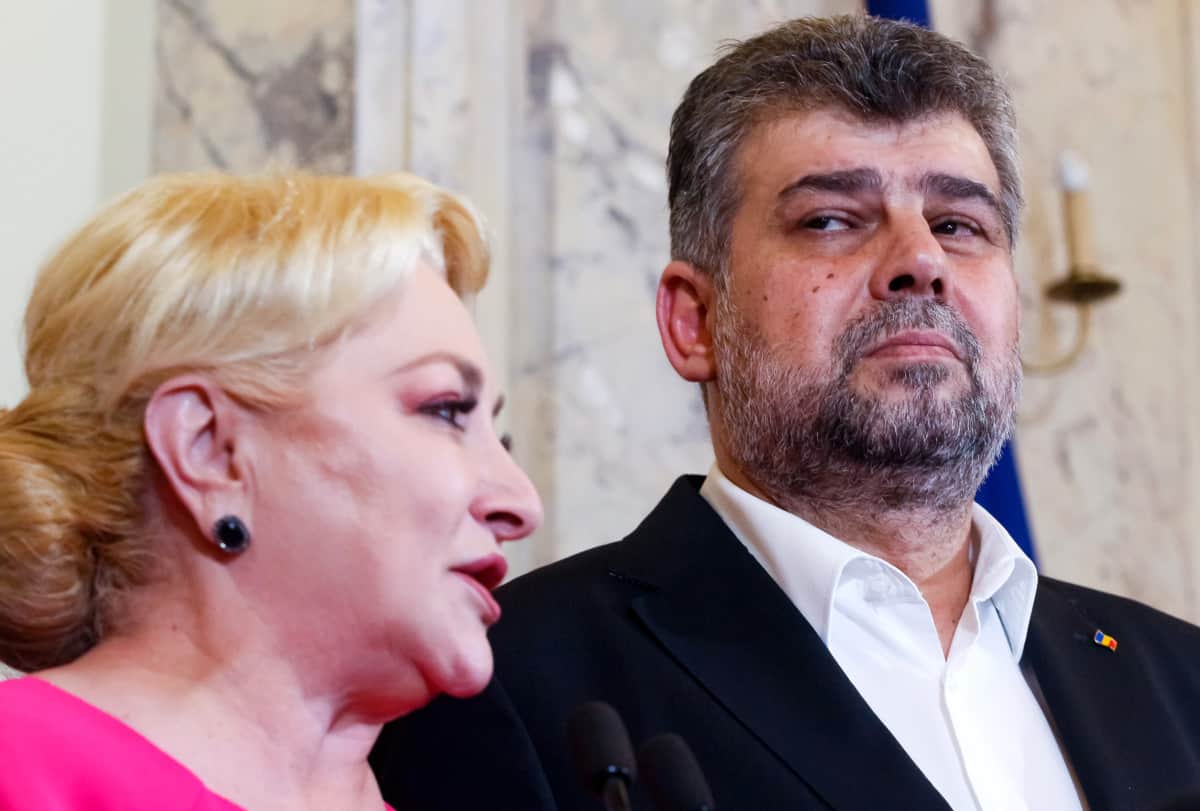 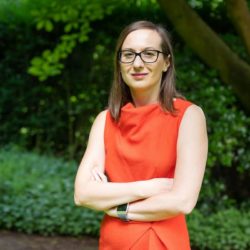 Former Prime Minister and President of the Social Democrat Party (PSD), Viorica Dăncilă, scored below any expectations. Beyond the worst electoral outcome for the party since 1989 (34%), Social democrats are defeated in a country which is in a great need of social justice and adequate social policies.

In Romania, according to Monitorul Social, one third of the population over the age of 65 is affected by poverty. Half a million Romanians cannot afford health care. The poverty rate in rural areas is 37% while the EU average is around 19%. In contrast, the same source shows that the urban poverty rate is only 6% in Romania whereas it reaches 16.2% in the EU.The living conditions in villages are simply unacceptable, very often going beyond imagination. One example among many others: around 30% of the schools in Romania do not have indoor toilets. The absence of any social policies worthy of that name, the lack of infrastructures, the succession of incoherent reforms have generated increased frustration and the feeling that, thirty years after the collapse of communism, “enough is enough”.

A total of 18.2 million of Romanians were expected to vote. The presidencial campaign was poor with no discussions around concrete policy choices, mainly because of Klaus Iohannis’ refusal to debate his opponent, Viorica Dăncilă. Overall, the turnout was below 50%, but the participation was uneven across the country.

What is to be pointed out however, is that as many as 4 million Romanians live aboard nowadays. Geographical distance doesn’t equal political – as many of them follow closely the political situation of the country. Hence almost a quarter of them voted in the second round of these elections (944.077 to be precise) and more than 90% in favor of Klaus Iohannis.

When to look at the main takeaways of this last vote, there are 4 key points that one should reflect upon when it comes to PSD. The defeat of the social democrats was predictable. That is even if the country noted strong economic growth, which translated into the increases in pensions and public sector salaries under the government led by PSD from 2016 to 2019.

1)     Instability: PSD won 45% of the seats in the 2016 legislative elections and formed a government with the liberals (ALDE). Since then, the Romanian political landscape had been marked by a high degree of political instability. The country had three different governments in two years: one led by Sorin Grindeanu (4.01.2017-29.06.2017) and one by Mihai Tudose (29.06.2017-16.01.2018). PSD was led with an iron hand by Liviu Dragnea, a very polarizing political figure, who was jailed for corruption. The third government was appointed in January 2018, when Liviu Dragnea placed Viorica Dăncilă, his faithful ally, as Prime minister, the first women to serve in this quality in Romanian history. After her nomination, several ministers were removed or reassigned, and ultimately, in October 2019, the Social Democrat government was ousted in a no-confidence vote. Consequently, the lack of performance of the three Social Democrat Prime ministers and of the nearly 100 ministers who took office over the past few years – often criticised for their lack of competence and political vision – partly explains PSD and their candidate’s defeat.

2)     The government’s relentless attempts to decriminalize some acts of corruption when economy performs: The economic growth recorded during the PSD’s time in office and the increase in pensions and public sector salaries created optimal conditions for an electoral victory. But too many scandals revealing personal interests affected the image of the party. Nepotism and corruption, which are not new per se, made the headlines constantly, alongside with the government’s relentless attempts to decriminalize some acts of corruption. Romanians took to the streets to oppose political attempts to limit the power of judicial institutions, invoking the country’s obligations to uphold European values. In January 2017, tens of thousands of people protested in Bucharest. These protests lasted more than two weeks in sub-zero temperatures and brought together more than half a million people in front of the Government office. They were the largest protests since the collapse of communism and were followed by the so called “diaspora protest” against the government, in August 2018, which turned violent with tear gas and water cannon deployed against peaceful protesters.

3)     Euroscepticism and nationalism in the name of undetermined Romanian interests vis-à-vis the EU: The PSD has traditionally been considered a pro-European party. Social democrats promoted EU integration, although in 2004, when they were in power, the government was reluctant to strengthen the independence of the judiciary, which was largely under the control of the Ministry of Justice. The independence of the judiciary was a sine qua non condition for EU accession. Euroscepticism was rather latent. Since 2016 however, the leadership of the party has professed an issue-based Euroscepticism, a nationalist view on economic affairs with increased references to national sovereignty. While the members of the government constantly reiterate their attachment to the idea of Europe, others, in particular PSD deputies the Romanian Parliament, have declared that the EU institutions’ emphasis on the rule of law makes them Eurosceptic (see: Catalin Radulescu, PSD member of the Romanian parliament). Although a Roexit was out of the question, party members inside of the government underlined on many occasions the need to revisit the conditions of remaining in the EU. Unanimously, they have repeatedly denounced the Cooperation and Verification Mechanism, which according to PSD leaders, was used ‘abusively’ and ‘against the interests of Romania’ by the European Commission. That is while in contrast, protesters were manifesting in the streets in the “name of European values” against governmental attempts to dismantle the rule of law. Step by step, the party lost support when it sought to change the functioning of the judiciary.

4)     Internal dynamics. Although they are members of the S&D group in the European Parliament, Romanian social democrats do not seem to be united with their European homologues. The party has been dominated by controversial personalities who lack credibility and political vision to strengthen the party. Internal divisions weaken the party additionally, whilst it would rather need to focus on two major missions: reconnecting with social democracy and its ideals, and consequently forging more internal democracy in its structure. Here one could ask if a reform of the PSD is then possible? It is hard to say in how far that will be doable indeed, especially once the party needs to get a grip of its situation and contain its losses ahead of the 2020 local elections.

Against this backdrop, the discourse of President Iohannis, who promised a return to “normality” after the series of scandals that marked the PSD times in the government, has resonated and gained him considerable support. He won because of his clear pro-European stance, alongside with principle attitude against corruption and nepotism. To that end, he presented himself as the defender of the rule of law and the European path of Romania – a reassurance that voters inside and outside of the country were longing for.

But while he was very articulated on these, there is little he said about what should come next. And that is the cliff-hanger that these elections leave Romanian citizens and international commentators with.

Credit photo – Shutterstock – Bucharest, Romania – November 26, 2019: Mircea Ciolacu is the new interim president of the PSD, after a long meeting in which Viorica Dancila resigned because of the loss of the presidential elections