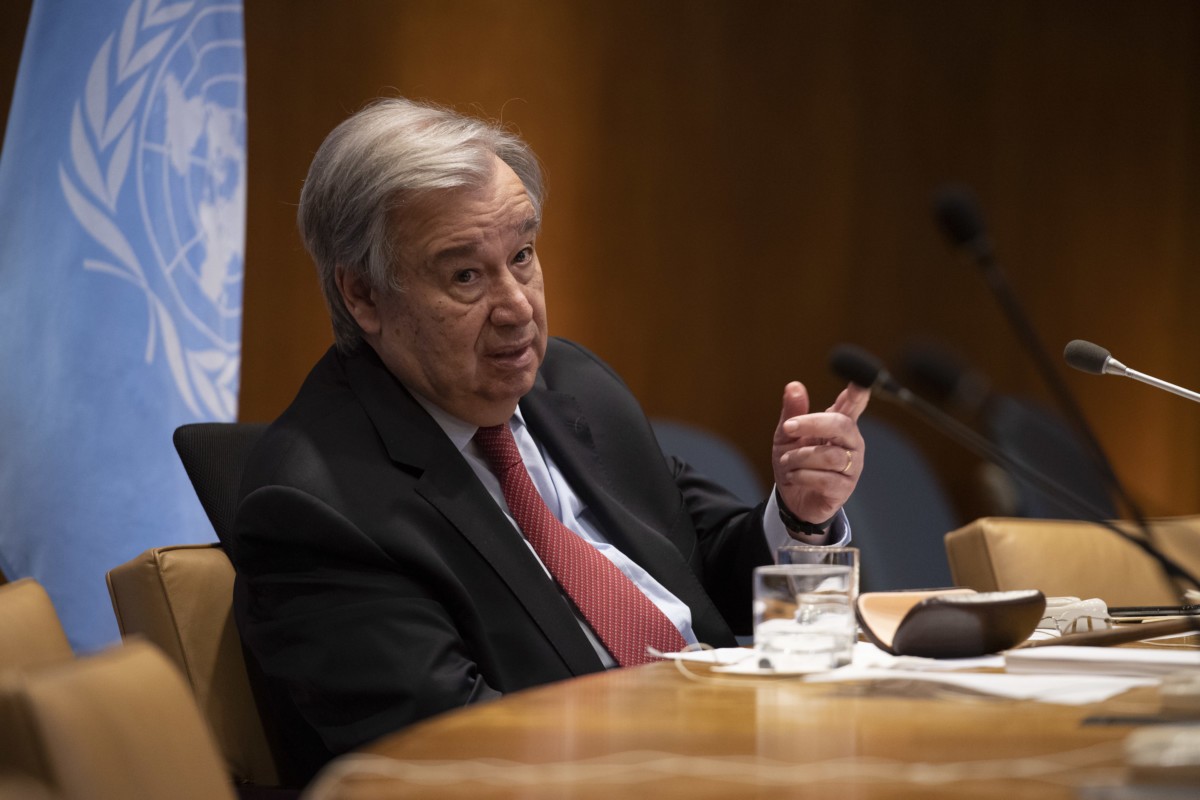 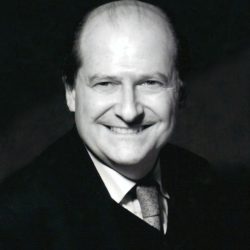 The Covid-19 crisis has shown the dramatic discrepancy between the scale of the current transnational challenges (public health, climate change, security, financial stability, extreme poverty, sustainable development, terrorism…) and the weakness of global governance. This gap was visible even before the pandemic, but became much more evident in early 2020. Simply defending the past multilateral legacy is no longer a serious option for any progressive force. Instead, this unprecedented crisis should provide an opportunity for a large mobilisation of social and political actors, experts, states, and regional organisations for a ‘new multilateralism’.

A precondition for this ‘new multilateralism’ is realistic reform of the current institutional framework and governance. But progressive forces also need to be aware of the vast and diverse field of adversaries and obstacles that stand in the way of this political priority.

Firstly, nationalism is coming back in its worst forms – running counter to both natural and social science, which show the transnational characteristics of our common challenges, first and foremost of public health. The national civic feeling of common belonging that has been shown during the pandemic is a powerful resource not against multilateral cooperation but in favour of it. The nation is indeed compatible with multilateralism, provided that inward-looking, exclusive and aggressive nationalism is fought and defeated.

Secondly, the new multilateralist alliance that is in the making, notably the EU, and the dynamic UN reform programme of António Guterres, is jeopardised by the return of power politics among major players on every continent – notably the US, which most supported the UN’s foundation in 1945.

Thirdly, there is unprecedented confusion and disarray regarding the way out of the UN’s crisis. On the one hand, managerial and minimal adjustments are proposed by actors defending the status quo and power logics. On the other hand, a multitude of utopian projects are emerging, arguing in favour of a radically new UN, based on a new treaty. According to Article 108 of the UN Charter, however, amendments to this treaty are extremely difficult because they must be adopted by two thirds of the members of the UN General Assembly, and ratified by two thirds of the members of the United Nations including all five permanent members of the Security Council.

We must be very clear: the challenge of a courageous and effective UN reform can be neither about cosmetics, nor about dream worlds. The multiplication of wonderful designs and utopias for UN reform may be worse than useless, even counterproductive, because they emphasise the contrast between perfect ideal constructions and the current reality, and this could provoke resignation and defeat. Instead, what is needed, is a very large mobilisation and commitment for gradual, concrete and feasible reforms. Everybody must be aware that the current five permanent members of the UN Security Council are divided over almost everything, with a single exception: they are ready, with the sole possible exception of France, to veto any treaty reform .

The challenge of a courageous and effective UN reform can be neither about cosmetics, nor about dream worlds.

That is why progressive forces must rely on already existing dynamic trends which clearly go beyond a mere continuity with the past. Progressives must courageously address the UN’s efficiency gaps, and its current representation – and legitimacy – deficits, with new ways of parliamentary and citizen participation.

How could radical innovations be brought about successfully in the main policy fields – from public health (by reforming the currently weak World Health Organization) to security, peace, sustainable development, trade, human rights protection and gender balance? The critical factor will be the capacity of the reformers to detail not only what to do, but primarily how to improve the efficiency and legitimacy of UN agencies. The main objective must be reforms of the modes and levels of governance, and this will affect the UN institutions and their decision-making process.

One of the top priorities, which must be asserted by the EU, is an enhanced role for democratic regional organisations. These could function as a multilevel complement to the necessary central coordination of the UN. The EU would of course need to look for alliances and convergences in this endeavour.

One of the top priorities is an enhanced role for democratic regional organisations.

Unlike in 1945, regional organisations (such as the EU, ASEAN, African Union, and MERCOSUR) already exist today and represent consolidated actors on every continent. Regional organisations combine the decentralisation of the UN system with a certain containment of power-politics. They are also able to limit nationalism and disintegration, while offering a third way between Western-centric universalism and post-colonial relativism. Even without a UN Treaty reform, they can be recognised and supported by the UN system, through their inclusion in the decision-making process. The previous UN secretary-generals, Boutros Boutros-Ghali and Kofi Annan, started this profound change of the early unbalance in the UN between the regional and global level of the multilateral governance system. Their endeavours may eventually be finalised by the innovative leadership of the current secretary-general, António Guterres, supported by political resolve, competent expertise, and courageous measures to build a multi-layered post-hegemonic multilateralism.

Another urgently needed reform is for more and variously binding modes of governance. This could be consensually achieved along the lines of two already existing methods: (1) the ‘Open method of coordination’, a soft law method of governance, based on peer review, best practice, and the multilateral surveillance of member states’ practices by a central council (a method successfully applied by the International Labor Organization and by the EU’s 2000-2020 modernisation strategy); and (2) the ‘COP 21 review methods’, which ensure regular enhanced monitoring of the follow-up or multilateral arrangements on fighting climate change by participating member states. These reforms would address the scandalous deficit in multilateral policy implementation by many member states, while taking national diversities into consideration.

The EU is not an arrogant normative model. However, it is expected by many actors on all continents to play a driving role in reviving and strengthening the multilateral system. Both the internal practices and external policies of the EU, beyond both Eurocentrism and Euroscepticism, could play a key role. Why are there such expectations towards the EU? Because, as the most sophisticated regional multilateral entity, the destiny of the bloc itself is existentially linked to the future of the new multilevel multilateralism that is in the making. This new multilateralism will be an appealing blend of EU values and, in the words of EU High Representative for Foreign Affairs Josep Borrell, it will speak an innovative, realistic, “language of power”, when addressing a fiercely competing world.