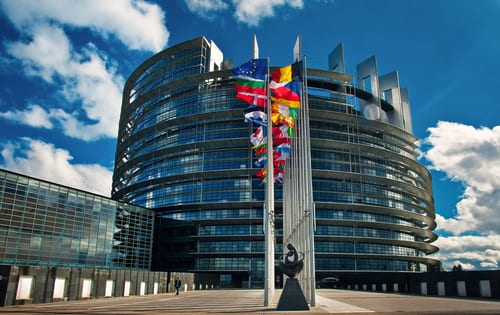 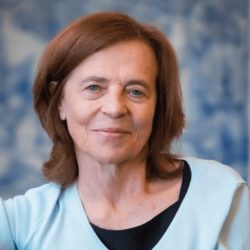 The multiannual financial framework (MFF), the EU’s long-term budget, sets the limits for EU spending, as a whole and for different areas of activity, over a period of seven years. Its main purpose is to align EU spending with the block’s political priorities. So it’s crucial that the Union has its political priorities set and clear, and that these are aligned with the citizens objectives and enabling us to deliver on their expectations.

When compared with previous negotiations, today, the European Parliament (EP) has a more prominent and active role. After the European elections however, the EP is more fragmented But it is united and fully committed to deliver on a strong and credible MFF. Most recent public declarations of EP President David Sassoli have been quite strong and they show that today the European Parliament is an active player that shall not be disregarded.

Our political objectives are clear and were transmitted by citizens during the electoral campaign: fighting climate change and embracing a digital and environmental transition in a socially fair way were the key Europeans’ concerns. We need a more prosperous, safe and cohesive Europe. A Union able to deliver on security, on job creation, on fighting unemployment and the skilling of youth. A Union that increases mobility in education and universities, promotes public and private investment, ensures cohesion and convergence, fosters research, development and innovation among all the sectors in the economy. Last, but not least, a Union that could have a stronger role in the World with stronger partnerships and with one voice.

Parliament has pursued two main objectives in the current negotiations: to establish the right level of appropriations that adequately finance the Union’s political ambitions, policies and programmes; and to create new own resources to the Union’s budget.

The Parliament knows it will accomplish its political objectives only if we manage to maintain the same level of funding in real terms for agriculture, fisheries and cohesion policies. We request the necessary funding for flagship programmes in the areas of youth, research and innovation, the environment and climate transition, infrastructure, digitalisation, social rights, migration, external action security and defence.

Besides this, the MFF has recently been called to finance the new commitments of the European Commission political agenda such as the European Green Deal, the Digital transition, and the stronger presence of the EU in the global scene. These imply a significant financial commitment from the Union’s budget, for which fresh appropriations are crucial. Those are ambitions and priorities explicitly stated by the European Leaders. They need to put the money where their mouth is.

The Parliament also asks the Council to come to an agreement on the reform of the EU own resources system, including the introduction of a basket of new own resources, and end this nearly only GNI based budget. It is time to base new own resources on the benefits of the single market, or on the common challenges at European level, such as climate change. On the aftermath of Brexit, the Parliament also demands the end of rebates and its non-ending tale. What is clear today, nearly on the eve of the special European Council decisive for the next MFF, is that the Parliament will say ‘no’ and reject the MFF unless there is an agreement on own resources. The Parliament will also say ‘no’ unless the necessary financial means are achieved. The political landscape today is not the “fait accompli” by the leaders behind the doors of the Council anymore.