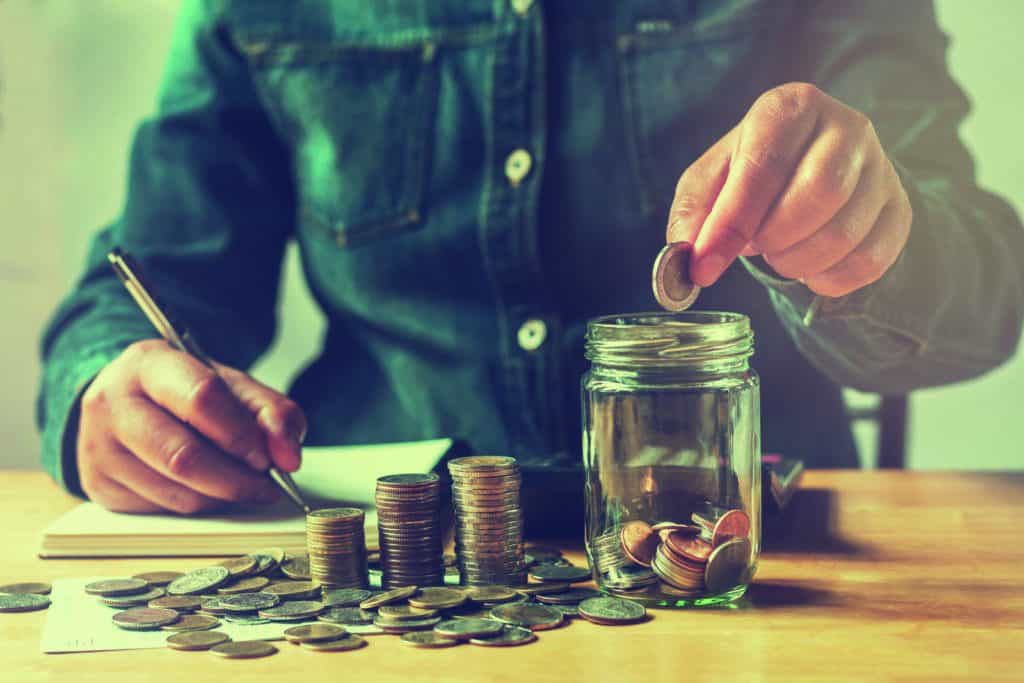 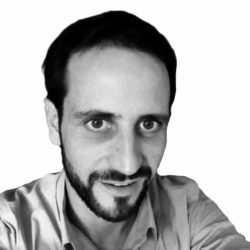 In an interview with the Progressive Post Editor-in-Chief Alain Bloëdt, economist Rémi Bazillier explains what he sees as the advantages of having a statutory minimum wage as well as the arguments against the minimum wage and argues that every EU country should have a minimum wage.

Progressive Post: Why is it a good idea to have a statutory minimum wage (i.e. as determined by a country’s law)?
Rémi Bazillier : A minimum wage is an efficient tool to increase living standards and fight poverty. The bargaining power of workers has been eroded by globalisation, increased competition and financialisation (i.e. the development of financial capitalism during the period from 1980 until 2010, in which debt-to-equity ratios increased and financial services accounted for an increasing share of national income relative to other sectors) of the economy. In that context, competition among workers can lead to a race to the bottom, which is sub-optimal for the whole economy as it would tend to depress aggregate demand.
Opponents of the minimum wage tend to argue that it will destroy jobs, particularly low-skilled jobs. The contexts are very different from one country to another. The level of a minimum wage set down in law in a given country should be consistent with productivity levels in that country. But overall, most academic studies fail to find any significantly negative impact of having a minimum wage on employment. In some cases, it is the contrary. A minimum wage can foster job creation when wages are too low without any legislation.
One additional argument is that having a minimum wage is a policy that pushes firms to invest in productivity and quality. If firms face higher labour costs, they have to improve their productivity to stay competitive. It therefore acts as an incentive for dynamic firms to foster their investments in R&D, to improve their management of human resources and to improve the quality of the goods and/or services that they produce. Firms react to their institutional environment. In a low wage environment, productivity levels will also be low. Alternative strategies pushing up wages might lead to more positive outcomes, with more productive workers.

In my view, we also need to have a minimum wage in as many countries as possible.

PP: What is the advantage of having a minimum wage across as many sectors as possible?
RB :Setting a minimum wage is necessary to avoid unfair competition between firms and workers. Minimum standards should be defined at the sector level at least. Producers selling the same goods and services should follow the same rules. But an inter-sectoral minimum wage is also necessary. As we saw in the German case, before the introduction of a national minimum wage, the lack of minimum wage in some sectors (such as agriculture) led to big disparities in wages from one sector to another, which raises inequality. It also created distortions in the marketplace at the European level for these specific sectors, with many companies carrying out social dumping. Social dumping refers to a set of practices on an international, national or inter-corporate level, aimed at gaining an advantage over competitors, which could have important negative consequences on economic processes and workers’ social security. In my view, we also need to have a minimum wage in as many countries as possible. There are strong arguments in favour of a minimum wage across the EU. EU countries are competing with each other and this can have adverse consequences on the living standards of workers. Setting a minimum wage in every EU country is an economic and social necessity. The national level should take into account the level of productivity. The goal is not to set the same level of minimum wage for each country, but to define a minimum level respecting the level of productivity and then to ensure that the productivity and wage levels converge in the medium term.
We have seen the economic consequences of overly large macroeconomic imbalances between trade surplus and deficit countries within the European Union. A country with a trade surplus earns more from its exports than it spends on imports, making it a net exporter. These imbalances are a factor in creating instability and crisis. Disparities in terms of wages are also a major factor impacting such imbalances. Countries with a trade surplus, or net exporting countries, should increase their wages to reduce these imbalances. This is a macroeconomic necessity. Setting a minimum wage is the right tool to achieve this goal.