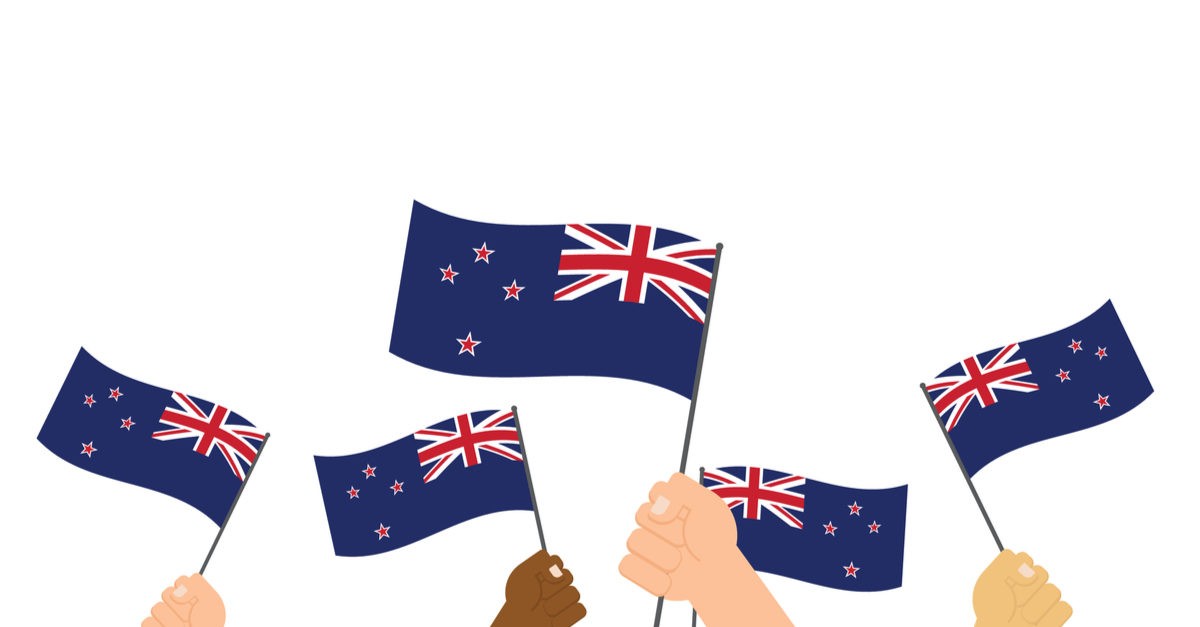 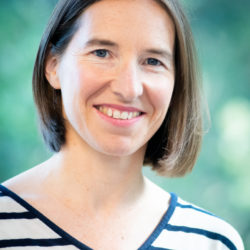 With the recent elections, New Zealand’s parliament has started looking more and more like the country’s society – in all its diversity. However, the increased share of female representation, of LGBTQIA+ MPs, of representatives with Māori, Pacific or other ethnicities is largely due to the slates of the progressive parties. This is in large part due to the competing parties’ selection practices for non-white, non-male candidates.

In addition to delivering a resounding and unexpected majority for Prime Minister Jacinda Ardern’s Labour Party, the election on 17 October saw a seismic shift in the type and balance of representation of diversity in New Zealand’s parliament. Final election results, after the counting of approximately 480 000 special and overseas votes, will be released on 6 November. Based on provisional results, however, women now comprise a record high of almost 48 percent of all Members of Parliament (MPs), up from 38 percent after the 2017 election.

New Zealand is also now being touted as the ‘most rainbow’ parliament globally, with 12 openly LGBTQIA+ MPs, ten percent of the 120-member parliament. Finally, the first MPs of Sri Lankan, Latin American and Eritrean origin will enter Parliament, as well as a record share of MPs of Pacific ethnicity. New Zealand’s Pacific ethnic group (sometimes called Pasifika) has grown consistently since the first labour migrant flows in the 1950s and 1960s. It comprises immigrants and their descendants from countries around Polynesia, Melanesia and Micronesia, with the biggest populations from Samoa, Tonga, Fiji and the Cook Islands. Pacific MPs now make up eight percent of the parliament, almost exactly mirroring the Pacific population as a whole in New Zealand. Māori representation in parliament, at over 18 percent, continues to outpace the Māori share of the population, which was 16.5 percent at the 2018 Census. Māori MPs include those elected from the seven designated Māori electorates, as well as those entering parliament via General Electorates and party lists.

However, the most striking aspect of this latest step in the journey towards a parliament that looks more like New Zealand society is the sheer lop-sidedness of this diversity. While the Labour Party has always been the party of higher Māori and Pacific representation, the National Party was in recent years notable for delivering higher numbers of Asian MPs. In part, this reflected the higher level of support for the National Party among the Chinese, Korean and, more recently, Indian communities. In the wake of the 2020 election, however, the National Party faces the prospect of starting the next legislative period with a caucus that is not only significantly depleted (35 MPs, based on provisional results), but is also predominantly male and white – just 31 percent of its MPs will be women and almost 90 percent of them will be from the Pākehā/New Zealand European ethnic majority. Pākehā/New Zealand European refers to white New Zealanders, originally of British and European descent.

By contrast, over half of Labour’s incoming and returning MPs are women (around 55 percent) and only around 52 percent is of Pākehā/European ethnicity. For its part, the Green Party’s caucus of 10 is now 70 percent female, 50 percent non-European, and 40 percent LGBTQIA+. Parliament is thus becoming more diverse. In the 2020-2023 period however, this diversity will overwhelmingly come from the left and centre-left political parties, while the National Party’s caucus is gutted of the diversity that the party leadership and Board had worked steadily over the past 15 years to increase.

How did we end up with such imbalance? On one hand it is a question of numbers. As all parties have some degree of diversity in their candidate slates, a larger caucus invariably generates more diversity than a smaller one. However, the answer is more complex than this and rests in part with how political parties’ candidate selection practices interact with New Zealand’s Mixed-Member Proportional (MMP) electoral system.

As a proportional electoral system, MMP is known for its capacity, in contrast to plurality systems, to include previously marginalised groups, often via the party list component of MMP. Since adopting MMP, New Zealand’s parliament has steadily diversified, due in large part to conscious strategies of the political parties and communities themselves. Since the early 2000s, both major parties have endeavoured to place candidates of certain important immigrant communities (notably Chinese, Indian, and, more recently, Filipino) in winnable places on the party lists to ensure diversity in the caucus. Of course, parties hope that by doing so they will build links into these communities and garner votes.

Representation of the longer-established Pacific communities started earlier and has increased significantly in recent times. Within Labour, strong community organising and advocacy has seen growing success for Pacific hopefuls in securing nomination for electorate candidacies. In 2020, eight MPs of Pacific ethnicity won electorates for Labour. However, so-called ‘ethnic’ representation in parliament (anyone not of majority European, Māori or Pacific ethnicity, but most often referring to Asian) has until now come virtually exclusively via the party list. In part this was a result of parties’ philosophy that ‘ethnic’ MPs’ job was one of representing a nationwide ethnic community, not a geographic one that electorate candidacy would imply.

Arguably, and as the scholarly literature has found in other countries, parties were also reluctant to select ‘ethnic’ candidates for safe diverse or ethnic majority electorates. As a result, ‘ethnic’ representatives who enter via the party list are both more dependent on their parties (not having an independent mandate via winning an electorate) and more reliant on their party’s fortunes in the nationwide party vote which determines each party’s share of parliament.

In 2014, Labour received a significantly lower party vote than it anticipated, securing just 25 percent of the nationwide party vote. Of its 32 MPs, only five were able to enter parliament from the party list. Consequently, many candidates who the party expected would enter parliament via the party list missed out. The result was that, during the 2014-2017 parliament, Labour had no ‘ethnic’ MPs, which led to well documented struggles to maintain the party’s relationship with, and support from, the ethnic (and especially Asian) communities.

In 2020, it has been the National Party’s turn to learn the hard way how precarious (over)reliance on representation via the party list can be. Following its strategies in previous elections, almost all of the party’s Asian and Pacific candidates were placed between 21 – 30 on the party list, ‘safe’ list places under normal circumstances. However, the tidal wave of red that swept the country’s electorates – rural, provincial and urban – in the wake of the exemplary handing of the COVID-19 crisis by Jacinda Ardern’s government, meant that no placing on the National Party’s list was safe. And, with no ethnic candidates nominated in the safest electorates, the result is that National looks set to begin the parliamentary term with two Māori, one Asian and no Pacific MPs, and a significant gender imbalance; a caucus that simply does not look credible in 2020 New Zealand, where decades of active immigration policy have led to a diverse population and over 25 percent of the population born abroad.

In the meantime, Labour has benefited not just from the dramatic electoral swing in its favour, but also from an evolving party practice to diversify its list and electorate candidate selections beyond simply placing a handful of candidates from large immigrant communities in strategic positions on the list. Consequently, it can lay claim to a number of firsts (the first Indian- and Sri Lankan-New Zealanders who have won electorates) in a caucus that mirrors the range of ethnic communities that characterise New Zealand society today.