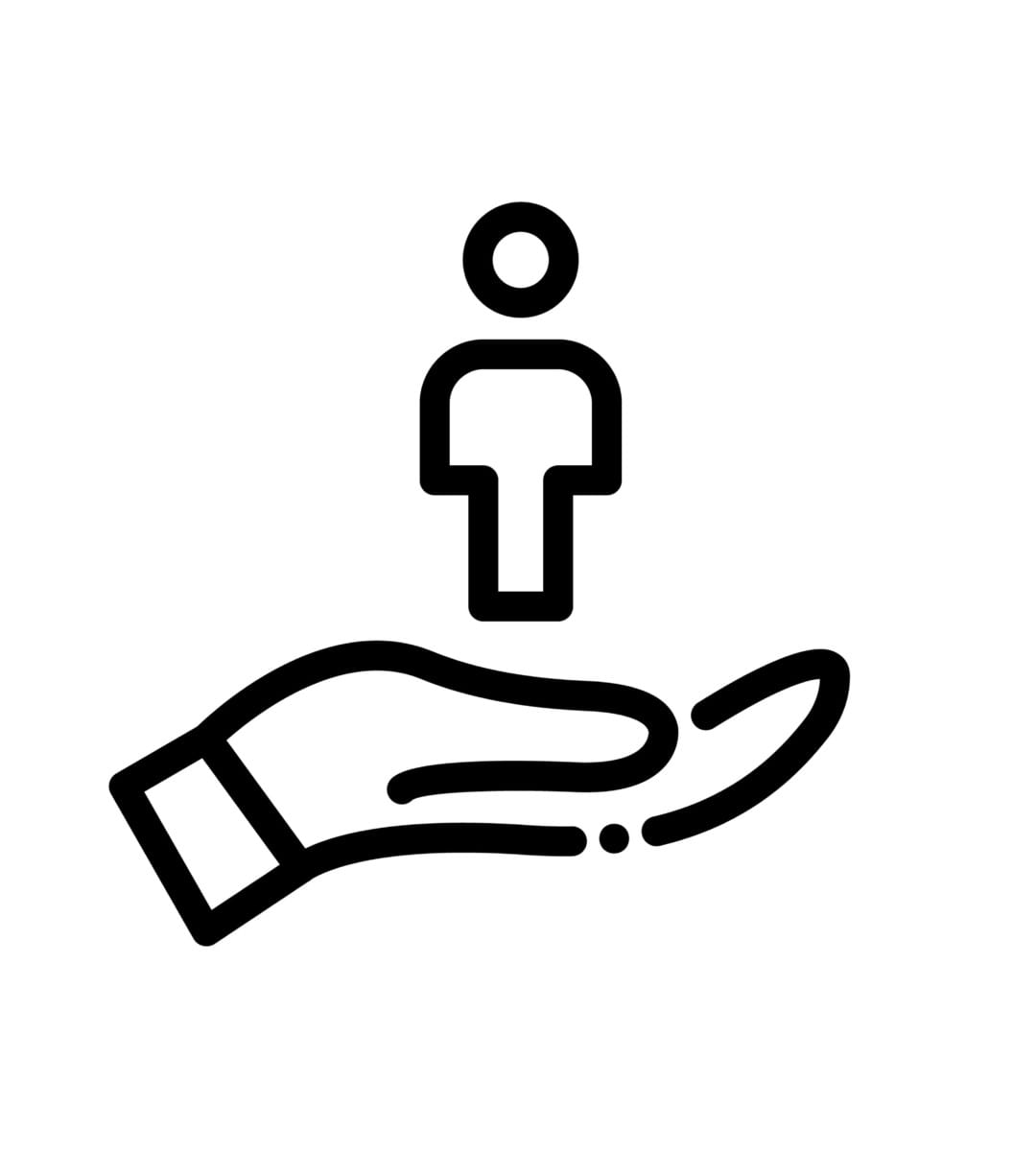 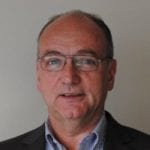 by Conny Reuter
Global Coordinator of the Progressive Alliance

To the daily horror of statistics on the infection, on death tolls and exponential developments, the answers that governments try to give at national level, the support packages for jobs and the economy shall not be the only political response. Progressives in governmental responsibility certainly need to act on the urgency, however there is a need for thinking beyond, for a longer perspective of progressive policies.

And if this crisis would offer a momentum for the – non-nostalgic – revival of what is the essence of Social Democratic, Socialist and progressive policies? During a long time, we called for “Putting people first” – this is exactly what is happening now, as the emergency response to the virus is about saving lives first of all. The approaches may differ from country to country or from continent to continent, however, responsible governance has to save lives and progressives are at the forefront.

“Only the Sustainable Development Goals raised awareness that it will be more complex to save people and planet.”

During the last decades we heard the message “It’s the economy, stupid” and the focus of thought and action was on unleashing market potential and growth rates, but it neglected the taming of financial markets. This led to remedies designed to fight the effects of the 2008 financial crisis with the same policies that had led to it. Only the Sustainable Development Goals raised awareness that it will be more complex to save people and planet.

Now, we see that an approach focusing only on the economy is not enough and it is even dangerous: too long, health, care policies and services were screened under tight profit and loss approaches. Only a few month ago, the German think tank Bertelsmann Stiftung dared to present a study calling for the closure of 800 (!) hospitals in Germany, one of the richest countries in world, pretending that they would no longer be economically sustainable.

In other countries of the rich global North, the situation not much better. It’s enough to look to the exponential death rates. In the global South, the rich have access to privatised quality health services, the poor have to survive and struggle even for the most essential: access to clear water and food.

In the global North, hedge and investment funds discovered their interest in so called social business models as they offered moderate, but stable rentability. At that time the rationale was not the social need, nor the anticipation of catastrophes like Corona, nor prevention. Only short-termism and cost effectiveness were the rules.

“With this crisis, the awareness raises that we all are depending on those at the lower end of the social ladder”

And now? We are lacking equipment, medication, care personal for quality services everywhere on the globe. Nation states compete for laboratories, minds and medical equipment. With this crisis, the awareness raises that we all are depending on those at the lower end of the social ladder, those who deliver goods, food and medical treatments, those who ensure transport and those who maintain delivery. These workers are not only poorly paid, but they are also poorly protected against the virus. It is generous to applaud the “heroes”. It would be better to focus on decent work, quality jobs and decent salaries for them, on par with their essential contribution to the glue of our societies.

“The most suffering are the migrants all over the world, who are not integrated in nor protected by any social or health protection system.”

Sometimes, we read now that “we are all in the same boat”, which is not true. The “equal treatment” is that this virus does not look at social status nor income, however the inequality is increasing: between countries which have the means and those who don’t, between those who have access to health and care services and those who have not.

The most suffering are the migrants all over the world, who are not integrated in nor protected by any social or health protection system. Calling for solidarity is good, but for progressives, solidarity should not be limited at the national level, it needs to be global. Fighting the disease should go hand in hand with strengthened development and cooperation policies, different from trade. A start must be to offer to the poorest countries and their population access to affordable medical treatment.

I would not be surprised if in the aftermath of this crisis, we will hear again the call for austerity, to reshape and rebalance public budgets in debt. Better to be prepared now and to think on anticipating readjustment. As progressives we have the policy elements: the Sustainable Development Goals, the International Labour Oorganisation’s social protection floor, social investment policies in health, care, education, and public quality services. And we have an idea on progressive macro-economic policies and progressive structural reforms.

Every crisis offers a chance, although the death toll of this particular one is just too high. The challenge is to reformulate a progressive societal project with a strong state, good and democratically legitimised governance guaranteeing well-being and protection for its citizens, revamping the social and welfare state not as a cost, but as an investment factor, serving as an example for international fairness and solidarity. Then the time would come for a red paradigm of global progressive policies and multilateralism. Even in times of suffering there is place for dreams and visions. Those who have no courage to dream, won’t have the strength to fight.