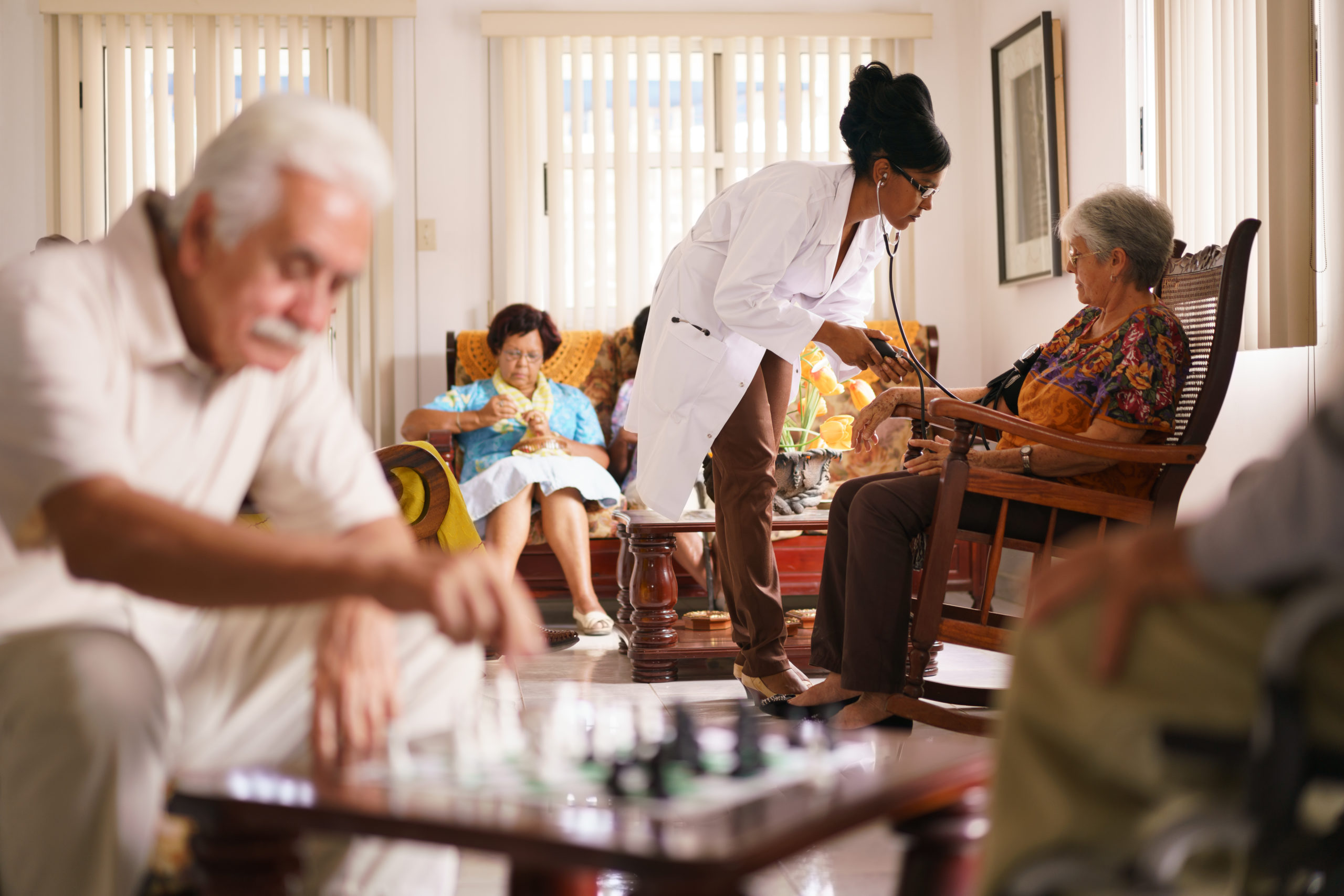 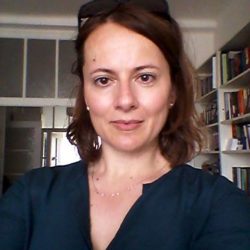 by Petra Ezzeddine
PhD, is a social anthropologist and an assistant professor at the Department of Social and Cultural Anthropology, Faculty of Humanities, Charles University in Prague. 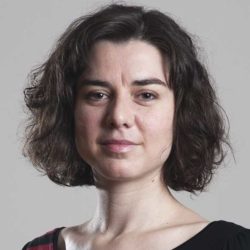 by Zuzana Uhde
PhD, researcher at the Institute of Sociology of the Czech Academy of Sciences.

The care crisis caused by the Covid-19 pandemic has shed light on the everyday functioning of live-in care migration from Central and Eastern Europe. It presupposes the transnational lives of migrant care workers, but paradoxically also denies them at the same time.

Germany and Austria are among the countries with the highest number of live-in care workers from Central and Eastern Europe in the eldercare (approximatively 300-400,000 in Germany, and 60-85,000 in Austria). In Germany, they mostly come from Poland, in Austria from Slovakia and Romania. But women from other countries as Hungary or the Czech Republic are involved in the live-in elderly care sector as well.

Austria has one of the most formalised 24-hours homecare legislation. In 2007, a law was adopted that aimed to legalise the 24-hour care work, which, until then, women from the new EU Member States performed in the grey zone of the informal economy . The significant aspect of this law is however that care workers are formally self-employed (working on a trade licence). And this exempts 24-hour homecare for elderly from several labour-law protections, including minimal wage, regulated overtime and obligatory breaks, and other employees’ rights in relation to employers.

As elsewhere, the cash-for-care benefits aimed for direct purchasing of care override the investments in public care sector. The rationalisation of this exemption of labour rights is primarily based on the priority given to the interest of older Austrian citizens and their families, often at the expense of migrant domestic workers.

The system is openly built on a nationalist ideology using the concept of borders to exclude migrant women from the state’s responsibilities for social reproduction. For example, some years ago migrant care workers whose children do not live in Austria lost their entitlement to childcare benefits. This however contrasts with their living conditions: many of them travel back and forth in two-weeks intervals between their country of origin and Austria. And thos who have young children care for them on a constant basis, even though they might reside in the country of origin.

A rapidly unfolding situation of nation state based anti-pandemic measures in March and April 2020 made tensions and disparities of the cross-border care market in Central Europe politically visible. Closing borders within the EU caused difficulties to migrant care workers and to the states where the provision of eldercare relies on their work.

Quickly, after negotiations initiated by Austrian and German health ministers a series of exceptions was put in place for “care corridors” in Central Europe, ensuring that migrant care workers are able to continue providing care despite closing of borders. Political negotiations and media discourse operate with a moral pressure in times of a crisis, stressing “care bonds” and responsibilities between care workers and older people in Austria and Germany.

Suddenly, Czech care workers for example were faced with a two weeks period of mandatory quarantine (strictly isolating themselves home) and the obligation to prove a negative results of Covid-19 testing (new tests every 14 days for which they had to pay themselves) while travelling back home to the Czech Republic.

The strict regulation of the cross-border regime and the dominant media discourses about Czech circular migrants (pendlers) in general described them as a high threat to a public health in their home country. As some care workers reported in their Facebook support group “Pendlers without borders”, their families often faced social stigmatisation as potentially contagious with the virus by their local communities back home.

Those who had to shoulder the social and the financial burden of the “care corridors” and the “care bonds” were the caregivers.

Support groups of care workers used the opportunity to highlight the lack of European solidarity already before the pandemic: countries in Central and Eastern Europe face a care drain, migrant care workers, although essential to the social systems in Western Europe are structurally vulnerable and ruthlessly exploited. The association Eurocarers representing care workers and their organisations in Europe made a strong public statement calling for health protection and enforcing labour rights in a home care sector during the Covid-19 pandemic and pointing out that these care workers represent an indispensable pillar of what we understand as a European humanism.

The cross-border care market is often portrayed as a win-win model in which older people in Western Europe receive affordable and quality care and migrant women from Central and Eastern Europe have jobs which pay more than most others at home. In the Central European context with a shared and entangled political history, starting with Austrian-Hungarian monarchy and ending with the enlargement of the EU, it is more difficult to establish the “otherness” of care workers which is elsewhere derived from racialised or ethnic stereotypical representations. The ethnicity works here as an informal asset not because of difference but because of similarity and cultural closeness. The cross-border care labour market in Europe in fact creates a legal scheme of structural inequalities and exclusion, based on nationality, in the middle of the myth of an egalitarian and integrated Europe.