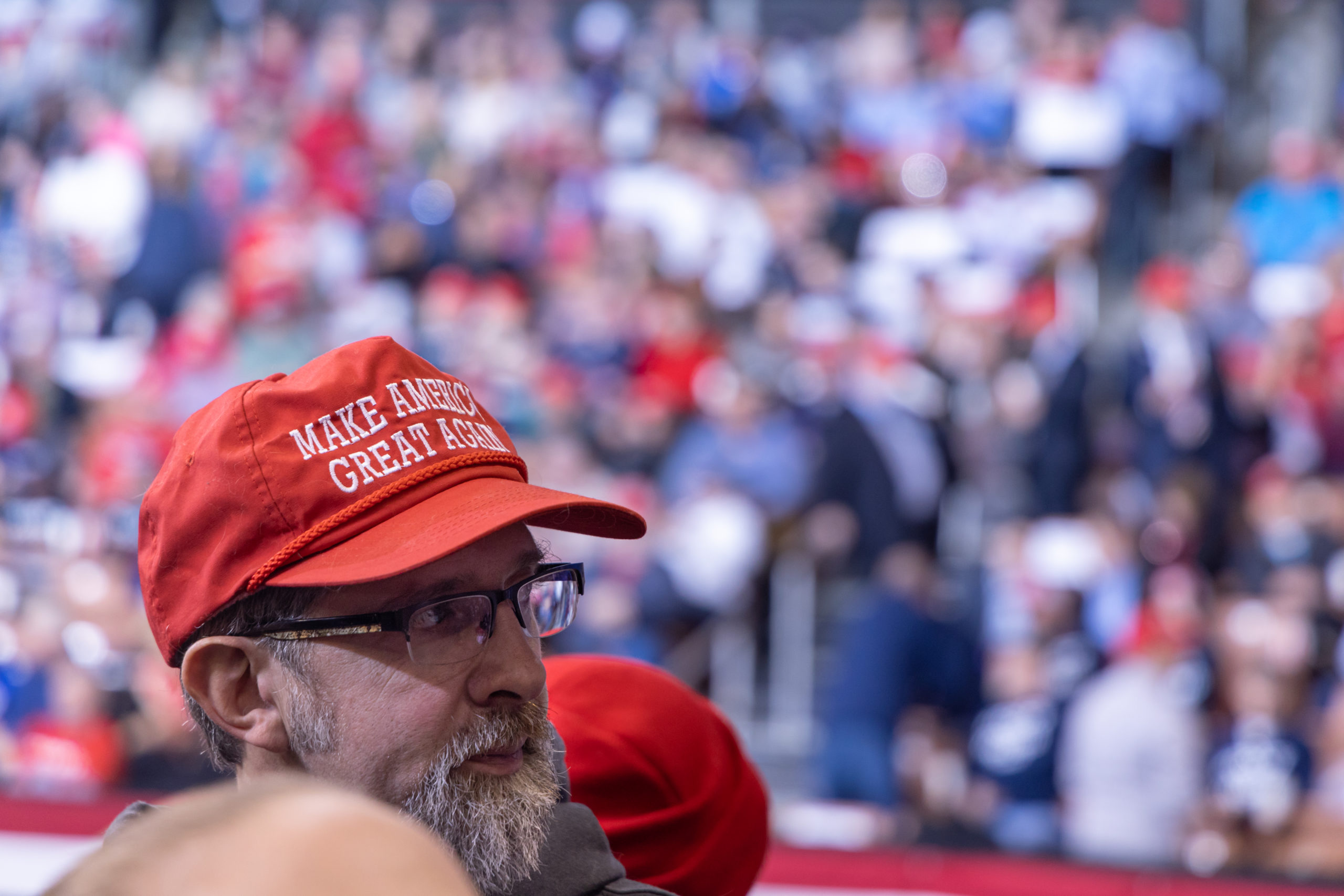 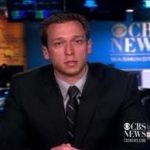 by James Lamond
Fellow at the Center for American Progress

For months, elections experts in the United States have been warning that the country would be unlikely to know who the winner is on election night. The unprecedented vote by mail and early voting across the country caused by the pandemic has created new reporting patterns, changing the way that the country hears the results. We’ve known for a while that we would not see the usual election night ritual of the Associated Press calling the election, the loser conceding, and the winner giving a victory speech. But all those warnings and expert analyses went flying out the window as the country nervously went to bed – many not actually sleeping – on Tuesday night, uncertain of who had won the vote.

At the heart of the confusion is that each US state makes its own laws and processes for counting votes. For example, in many states the law says that absentee ballots cannot be counted until after the in-person election day votes have been tallied. This was exacerbated by the fact that voting methods largely fell along partisan lines, with Democrats overwhelmingly voting early and by mail and Republicans overwhelmingly voting in person. So the partisan distribution of votes based on how people voted and the fact that these results were reported in large chunks, of either same day votes or early votes, resulted in a certain degree of whiplash as the perceived lead went back and forth between candidates.

The fact is, it was always going to take several days to count all of the votes, and it was never going to be helpful to track the ups and downs throughout the night. Frankly, it has been a testament to the state and local officials how quickly the votes have been counted under such difficult circumstances. The delay itself is not a cause of concern.

It’s also a sign of the health of the democracy that Trump’s tin pot dictator attempt to declare himself the winner on election night and to stop the counting gained no ground. It was an international embarrassment to be sure, and it if had happened in another country, the US State Department would have condemned such behaviour. But it doesn’t appear to have had the effect that those who feared a painful, potentially violent, transition predicted it could –  though it is admittedly still early in the process and things could certainly turn for the worse.

There will remain a certain degree of uncertainty as we move forward between now and the when the electoral college meets on 14 December. Trump will launch dubious legal challenges and push for recounts, while some of his supporters may even take more drastic measures like the protests at local election officials’ offices now taking place. Trump will throw the equivalent of a temper tantrum, and some of his followers will surely reject the results and even may cause some significant disruptions like we saw during vote counting in Arizona. But the delay and the uncertainty for the past few days is not a threat to American democracy or a reason for alarm – not yet.

But this does not mean that this week’s elections show democracy is safe and secure in the world’s oldest constitutional republic. Even if Trump is roundly defeated – as it currently looks likely to be the case – Trumpism remains a potent and toxic force in American politics .Even with a loss, many Americans endorsed Trump’s view of the world, his antidemocratic policies, and his bigotry and disregard for basic rights. Several senators who supported Trump throughout his impeachment, in his campaigns, and his policies won in close races.

Trumpism remains a potent and toxic force in American politics

And perhaps most jarring, a believer in the QAnon conspiracy theory has just been elected to the House of Representatives. While none of the feared nightmare scenarios around the 2020 election have yet played out, we continued to witness blatant acts of voter suppression that have disenfranchised black and brown voters for decades. The new Congress will continue to face significant challenges to passing legislation crucial to responding to the coronavirus pandemic and strengthening the economy. And we have a Supreme Court that is unrepresentative of the American public and often significantly out of step with its views on important issues. These are problems that must be addressed if we are to ensure the continued vibrancy of a nation rooted in rule of law, pluralism, and fact-based policy.

Democracy and the democratic process in the US appear to be on track for a big victory this week. One that should not be dismissed for its significance and the impact it will have on the lives of millions. But the challenges ahead for the United States remain real and the difficult work is only just beginning.

*Read the European Progressive Observatory on the US Elections.