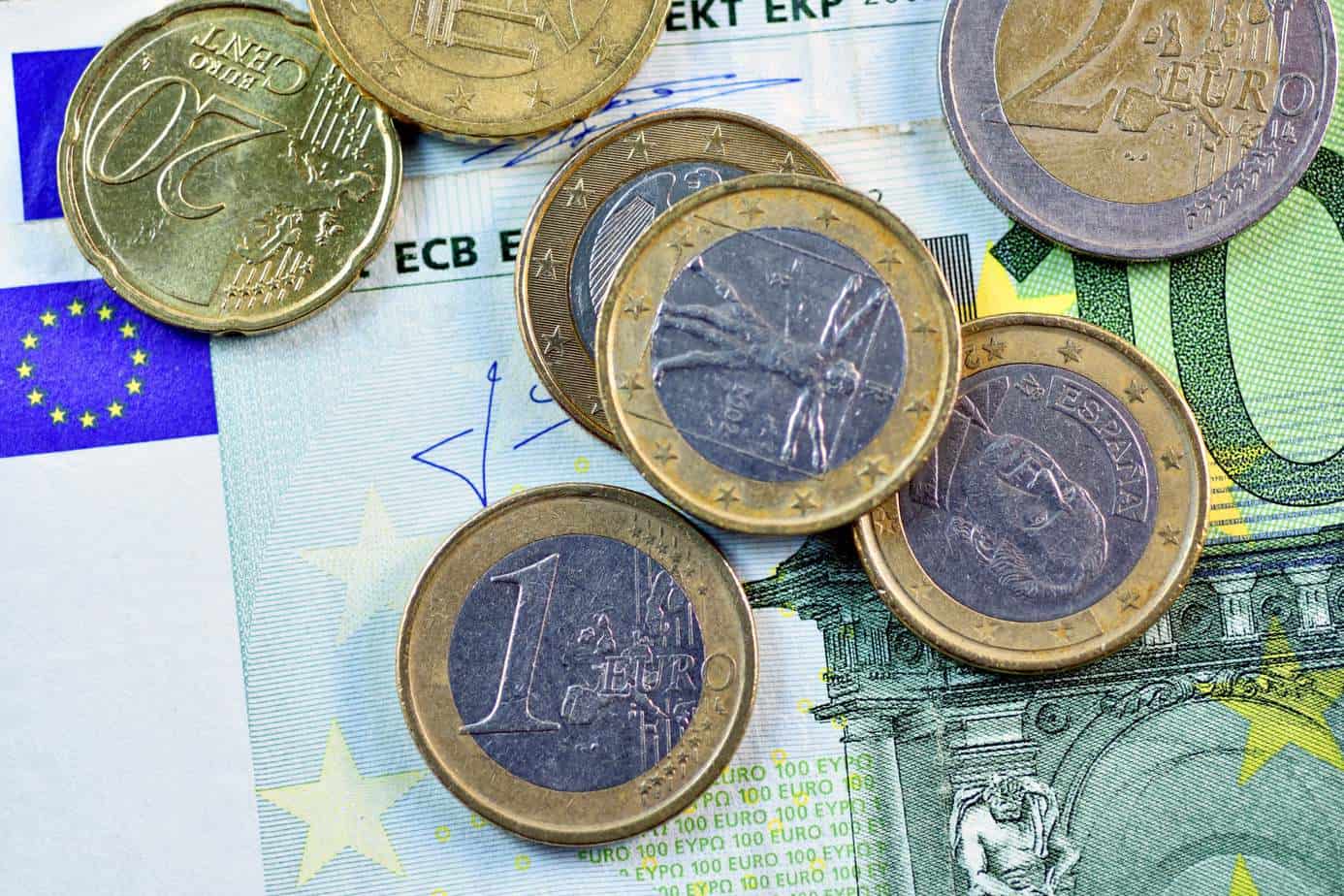 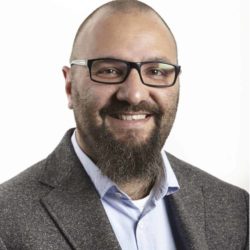 Since 2015, the macroeconomy of the eurozone has been influenced by the implementation of Quantitative Easing by the European Central Bank. In December 2018, the ECB’s QE is coming to an end, but concerns remain about eurozone recovery from the crisis and the increasing divergence among eurozone countries. Who is going to replace the ECB and take the lead for sustainable and full-employment recovery in the eurozone?

The European Central Bank (ECB) has been rightly blamed by several economists for its late reaction to the 2007-2008 worldwide financial shock and to the eurozone sovereign debt crisis. This notwithstanding, there is equally no doubt that Mario Draghi’s “whatever it takes” statement”, the (hypothetical) ECB’s purchases of public bonds through the Outright Monetary Transaction Programme (OMT) since September 2012, and the launch of ECB’s Quantitative Easing (QE) in March 2015 eventually calmed down financial markets and avoided the continuation of potentially destructive financial turmoil.

The ECB’s unconventional monetary policy has been an extremely useful “painkiller” to cope with the symptoms of the eurozone disease. However, the dosage of such a monetary painkiller will soon be reduced. More importantly, ECB’s QE might not have eradicated the true causes of the eurozone malaise, but actually exacerbated them. Recent data shows that the considerable monetary mass injected by the Euro-system into peripheral economies eventually flew towards the core of the system, making eurozone core-periphery divergence perhaps even more acute rather than less pronounced.

The eurozone is affected by the intrinsic problems affecting all processes of economic and financial integration between countries at different levels of development. In normal times, abundant capitals flow from the core of the system (say Germany and France) towards the periphery (Greece, Portugal, Ireland, Spain and, to a lesser extent, Italy), feed a booming growth and core-periphery convergence, but also widen imbalances. Peripheral countries usually get increasingly indebted towards core economies. Everything looks fine insofar as a virulent shock does not take place, such as the 2007-2008 financial crisis. When this happens, capitals suddenly change direction and try to go back home. Problems start due to the spread of fear about bankruptcy of the whole financial sector and of the ensuing economic collapse.

These problems did not manifest themselves so violently in fully-fledged political unions such as the US, the UK or Canada. In these countries, central governments (as properly backed by their own central banks) intervened with expansionary fiscal stimuli for much longer periods than eurozone countries on top of sizable rescue packages for their own financial systems. At the same time, public bonds became the safe assets par excellence demanded by frightened financial operators. In doing this, central governments implicitly adopted a redistributive stance between different regions as differently affected by the same crisis. The politically incomplete European Monetary Union however rediscovered itself as extremely fragile. In the eurozone, a “federal” fiscal authority that can implement a centralised expansionary fiscal policy in times of system-wide recessions is still missing. As is a European banking union. Indeed, eurozone financial systems are still largely fragmented in times of financial distress because they do not share common regulatory rules, a common supervisory body, or even a common insurance against bank runs.

What European policy-makers should do next is an act of consciousness. First, a common monetary policy is not the best option against deepening regional differences in the system. The ECB’s monetary policy is not even expected to deal with them. Second, a well-functioning eurozone can persist only if these differences are significantly softened. This goal can be achieved only via structural policies targeting the productive development of peripheral eurozone countries. This implies that EU industrial policy should depart from the traditional emphasis on competition. Rather, it should target the financing of innovative productive investments localised in peripheral areas and that bear the potential for developing a Europe-wide productive network. Given the existing limits imposed on national fiscal budgets, EU industrial policies in support of the periphery’s productive investments must be financed through resources collected at the centre of the system. Hence, it is of paramount importance to create a EU fiscal authority with its own funds, perhaps provided by the imposition of a common European corporate tax. All these actions obviously entail the redistribution of resources from more developed to less developed regions. But this is precisely what any (sustainable) political entity in the world does. This is what the EU should aim to do too, if it really aspires to eventually becoming a political union.