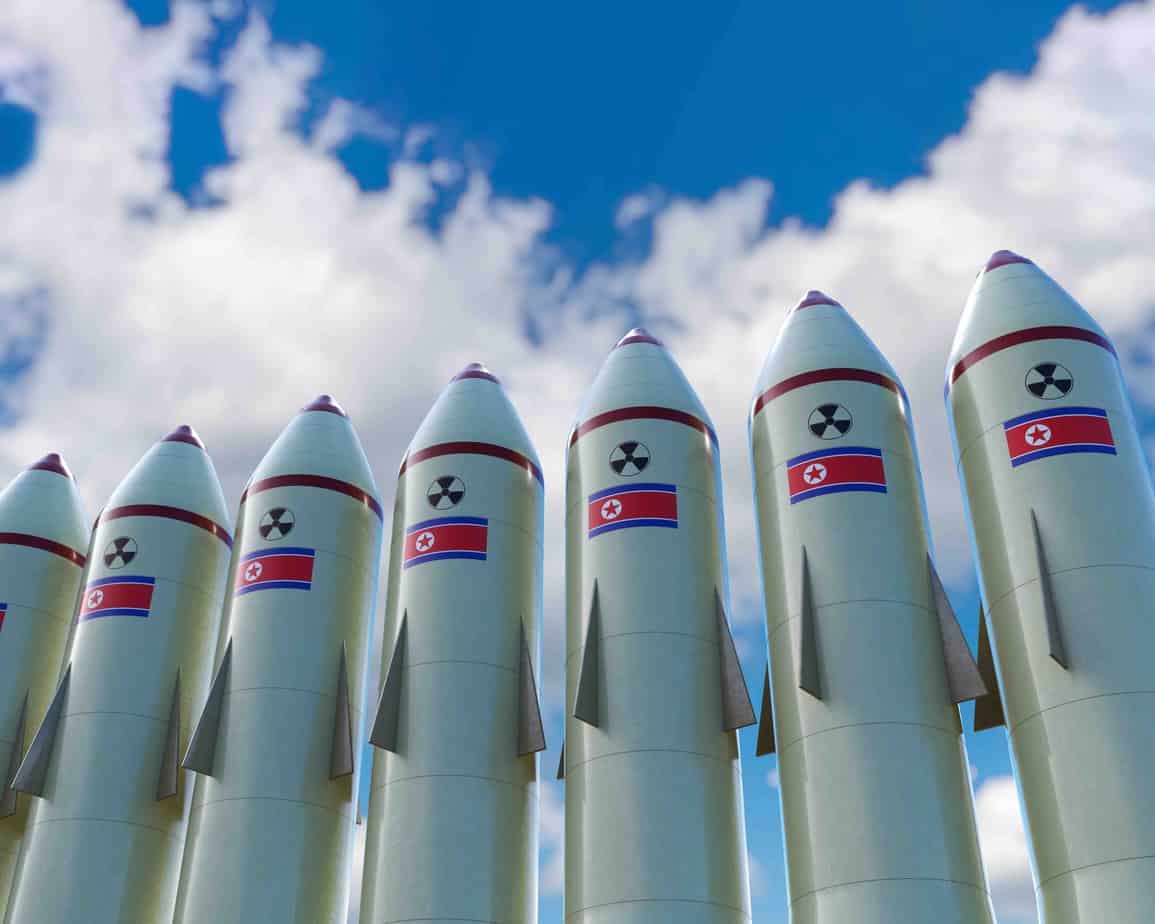 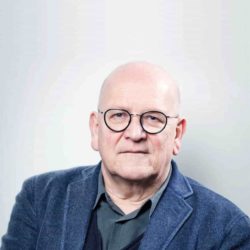 The threat of nuclear proliferation around the globe today is greater than it has been for at least  a quarter of a century. Two of the main sources of contagion are in Tehran and Pyongyang, but both cases are products of the wider political environment rather than consequences of domestic politics. The lessons of Iran can provide an opportunity for the EU to play an indispensable ancillary role in breaking the impasse on the Korean Peninsula.

Iran surrendered its nuclear ambitions after long negotiations where perhaps the key player in getting the deal over the line was Federica Mogherini, the EU HighRepresentative Foreign Affairs and Security Policy. The 2015 Joint Comprehensive Plan of Action (JPCOA) blocked off Tehran’s route to the production of Highly Enriched Uranium (HEU) as the necessary precursor to building the bomb. The UN lifted sanctions against Iran with the endorsement and guarantees of the UN Security Council (UNSC), and the overlapping E3+3 of China, Russia, the US and France, Germany, and the UK.

It is Donald Trump’s abrogation of that deal, signed by President Barack Obama, that threatens to put Tehran back on track to becoming a nuclear weapons power with all the knock-on consequences for regional nuclear proliferation, while for Pyongyang the legacy of Iraq drove North Korea’s Supreme Leader Kim Jong-un to ‘go for broke’ threatening both Seoul and Tokyo and taking the nuclear road.

On the Korean Peninsula, Kim’s determination to develop a nuclear deterrent is a product of paranoia and privation. For Pyongyang, the lesson learned from Iraq, Libya and Syria is that the problem is not having weapons of mass destruction, but rather not having them. Conventional deterrence is no longer an option as they have been more than lapped in the arms race with Seoul’s military spending more than the North’s total GDP. The reason is simple. While the North spends an enormous portion of its GDP (approximately 25%) on the military, this essentially amounts to a quarter of nothing. Its total spending puts its military might only on par with Australia. It’s being outspent by the US, South Korea and Japan by a factor of fifty.

It is Donald Trump’s abrogation of the nuclear deal with Iran that threatens to put Tehran back on track to becoming a nuclear weapons power with all the knock-on consequences for regional nuclear proliferation.

Unlike Washington, the EU’s policy towards North Korea has been one of ‘critical engagement’. In June 2019, during the Shangri-la Dialogue, Federica Mogherini elucidated and re-affirmed the EU’s stance.

She emphasised that sanctions against the North are a means to an end and not an end in themselves, stating that when an agreement is reached and steps implementing the deal begin in parallel, UN sanctions can be mitigated as progress unreels. To achieve such an agreement US-DPRK and North-South talks are of the essence. Without sealing a deal there, there is no foundation on which to build. At this point – and not before – it is in the interest of all to transform the process into a multilateral one. It’s confidence and cash that’s being sought. Pyongyang wants the robustness and resilience of the JPCOA and Washington wants burden-sharing.

Kim Jong Un is all too well aware he faces a paradox. While a nuclear deterrent pro- tects from the threat of regime change in the style of Iraq, the resulting sanctions and their economic impact threaten internal stability. Thus, he’s prepared to trade away his deterrent for necessary security guarantees. But these need to be more than a piece of paper signed by a sitting President, especially a President who has shown disregard for signed agreements by his predecessors.

This is not to say that such reversals only occurred under Trump. Back in the 1990s, President Bill Clinton signed the Agreed Framework to halt the North’s work on nuclear weapons in exchange for two Light Water Reactors costing $4.5B. When in 2002 President George W. Bush tore up the deal, that was that. What is different with Trump and the JPCOA now is that the rest of the ‘guarantors’ defended the sanctity of the deal against Washington. Considering this, Pyongyang will be looking for a congruent deal shaped in a similar way by UNSC and the associated Member States.

France and the UK both have the skills needed for dismantling weapons and facilities and Brussels – albeit briefly – had the only human rights dialogue with Pyongyang.

On Washington’s side, they are aware that ‘sufficient’ conditions, over and above any new investment climate, allowing global multinationals to beat their feet to Pyongyang’s doors, will involve the promise of billions in grants to the North as with the Agreed Framework. None of that will come from Washington. That is not Trump’s style. Seoul will be expected to pay between two-thirds and three-quarters, with the funding gap filled in cash or kind by other regional actors and the EU, the third largest contributor last time around. In Shangri-la Mogherini reconfirmed the offer of EU expertise and experience. France and the UK both have the skills needed for dismantling weapons and facilities and Brussels – albeit briefly – had the only human rights dialogue with Pyongyang.

Here is a crucial opportunity the EU must seize if we are serious about halting and reversing the dangers of nuclear proliferation. The Union can be a ‘guarantor’ of a security agreement, provide practical assistance in the process of verification, inspection and denuclearisation of the North’s weapons programme, provide grants and assistance through the European Bank for Reconstruction and Development and now take up any offer to restart the human rights dialogue with Pyongyang through the EU’s recently appointed Special Representative Eamon Gilmore. With the Agreed Framework a quarter of a century ago the EU was little more than a ‘cash cow’ and that Agreement collapsed under the weight of US domestic politics. The EP warned for the future ‘no say, no pay’. Now Brussels can help shape a solution that makes the world a safer place with the first example of a de facto nuclear power surrendering its weapons.