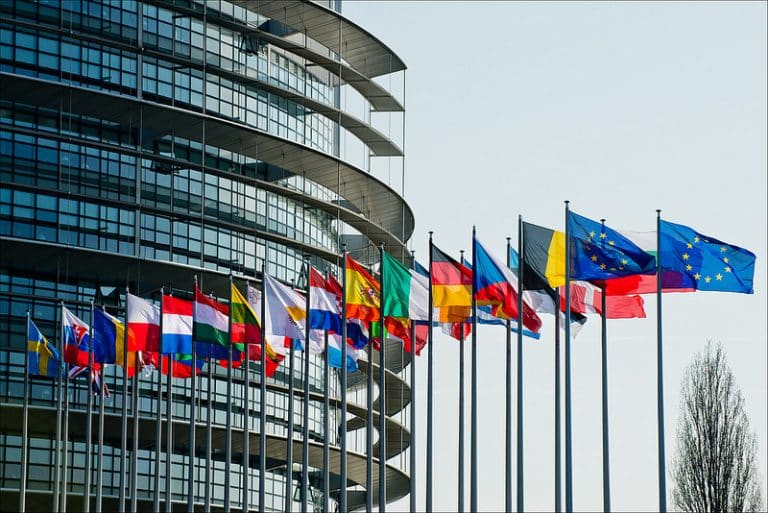 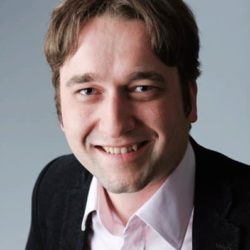 The 2014 elections are something like a final warning for the EU: if it does not move more towards the social agenda and the deepening of democracy, the active or passive resistance of people will accrue. In Slovakia euro-apathy continues to win.

Slovakia sends four representatives of the Social Democratic party Smer-SD to the socialist faction in the European Parliament. It is one less than SMER-SD had in the last period, thus we cannot speak of success.

Extremists DID not succeed

The European elections turned out to be more successful for the right wing, although it remains highly fragmented. Out of the thirteen MEPs attributed to Slovakia, nine will represent the right wing and only four the left wing (the S&D faction).

The good news is that Slovakia does not send any right wing extremists to the EP. Half a year ago in the regional elections, a neo-Nazi politician Marián Kotleba was able to win in one Slovak regional constituency. It was expected that his party could succeed in the European elections as well, but fortunately it did not gain even 2%. Eurosceptic voters did not vote for extremists or populists. They preferred not to take part in the election. This is one of the reasons why Slovakia ended up at the tail of the EU in terms of voter turnout again, and even set a new record, with 87 % of voters who did not come to the polls.

Why such low participation?

The SMER-SD continues to maintain its over 40 % of public support, but it fails to mobilize its voters in European issues. The current crisis in Ukraine and the EU’s negative relationship with Russia also contributes to it. Many pro-Russian voters of the SMER-SD perceive the EU politics towards Russia very critically. Given that the electorate of SMER-SD rather belongs to conservatives in cultural issues, they do not identify themselves with the cultural-liberal agenda of the European Socialists, and this may be another reason why they ignored the election. They are also irritated by the neoliberal direction of the EU and they do not feel that the European Socialists offer an alternative.

In Slovakia an overall instrumental relationship with the EU prevails, whether at the level of elites or the public. Citizens do not feel like they are part of the decision-making process. The EU is perceived as something useful – though alienated by the significant part of the electorate. This explains the so-called Slovak paradox as well: Slovaks strongly support the membership of Slovakia in the EU statistically, but they do not feel the need to participate in the EP election.

The European Union as a marginal topic

The European elections will have only a minimal impact on Slovakian politics. Despite the failure of the SMER-SD, the governing social democracy remains the dominant force. The Spitzenkandidaten did not play any role in the election. The only statement that resonated was that of Martin Schulz in the pre-election debate who was shocked by the fact that some people have to live on disastrous 1000 or 2000 euros per month. Most people in Slovakia earn about 500 euros. The statement was felt to be detached from reality, which only compounded the overall mood that the EU is a different galaxy, which does not have much in common with the Slovak reality.