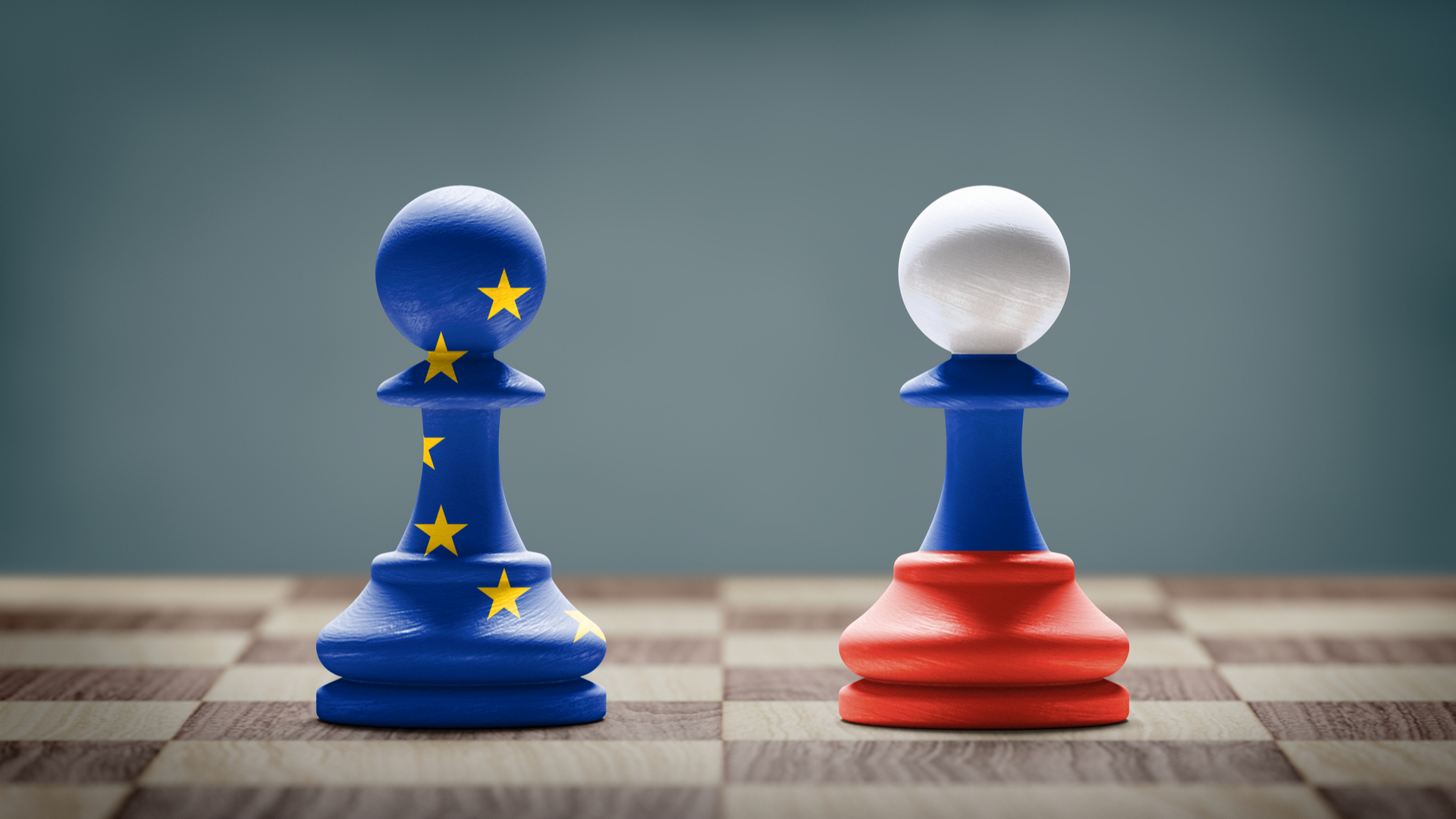 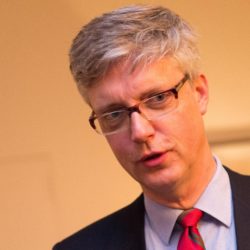 Despite what looks like increasing tensions between the European Union and Russia, both blocs will stay neighbours for the foreseeable future. The EU should face up to this reality, work on a common policy, based on interests and norms, and set the agenda. In times of increasing global challenges, both Moscow and Brussels must understand that they will have to work together – whether they like it or not.

It is in the interest of the EU to be engaged in international affairs. According to its Global Strategy from 2016, “the Union cannot pull up a drawbridge to ward off external threats. Retreat from the world only deprives us of the opportunities that a connected world presents”. In this document, the EU not only specifies the need for engagement (responsible, targeted, long-term, deeper, selective, innovative, balanced), but also its geographical framework: taking “responsibility foremost in Europe and its surrounding areas”.

But what to do if one of the powerful states in the wider European neighbourhood seems unwilling to engage? After all, Russia is situated geographically on two continents. The Kremlin might be convinced that it has no part in setting a common agenda with the EU and therefore has only little, if anything, to gain through cooperation. Therefore, at least for the moment, Moscow has decided to focus on bilateral relations with individual EU member states, rather than with the EU as a whole, and to concentrate on Asia. One could call this a ‘Rexit’: even though Russia was never part of the EU, this could be the end of the historical hate-love relationship with Brussels.

What would such a development mean for the EU policy towards Russia? A country that, among other things, challenges the EU and its representatives, annexed Crimea, is involved in the conflict in and around Ukraine, and has poisoned its own citizens with a deadly chemical weapon. At the same time, Russia has the largest number of nuclear warheads in the world, according to the Arms Control Association.

Furthermore, thus far, the country has made an impressive comeback since the collapse of the Soviet Union. The government is stressing its new strength whenever possible. Thanks to its Covid-19 vaccine ‘Sputnik’, the Russian economy might even be “on a path to sustained recovery”, according to the World Bank. Its lead economist in Russia added that other countries “could try to replicate” some of Russia’s microeconomic decisions from the last years”. In other words, Russia is stronger than we believe, but weaker than it pretends to be.

Even though Russia is not as powerful as it has been during the peak Soviet times, the EU portrays Russia as “a key strategic challenge”. This is especially true if the EU, aspiring to be more geopolitical, concentrates on the bloc’s Eastern neighbourhood, which includes countries like Belarus, Georgia, and Ukraine – among others – but also Russia. So, the question is not whether an Eastern policy is needed, but rather what kind of Eastern policy is appropriate, how to prepare one and how to define the level of ambition.

Such a policy should be based on a cold-headed approach, serving EU interests, and within the framework of international norms, all of which Russia has subscribed to. Even if Moscow is not interested in engagement at the moment, the EU and its member states should work towards a common strategy, including a clear roadmap for now, and a vision for tomorrow. The result should go beyond the existing ‘five guiding principles on Russia‘ which consists of the implementation of the Minsk agreements on Eastern Ukraine, strengthening relations with the Eastern partners of EU, strengthening EU resilience, selective engagement with Russia on issues of interest to the EU, support for civil society to offer a clear framework in which the EU and Russia can co-exist.

For this, the EU has also to take into account the security dilemma of the other side, which shapes Russia’s Western policy. Defensive measures from one side might be interpreted as offensive by the other and vice versa. So far, each side is increasing its own deterrence, even though the threat analysis is extremely complicated because the criteria are highly subjective – perceptions could be spot on but they could also be way off. Mutual restraint would be better.

It seems that the EU and Russia see each other as not that relevant for the future of European security. The EU portrays Russia as economically weak and hopes that Moscow, further pressured by sanctions, will evaluate its mistakes and change its political behaviour accordingly. This seems to be wishful thinking. One reason, which is mostly ignored, is that Russian governments, since the collapse of the Soviet Union, take decisions based not only on reason and emotion, as is usual in politics. Russia has added a third component for decision-making, the importance of which has been increasing as part of identity politics: the desire for dignity and recognition. This might explain, not excuse, some of Russia’s behaviour.

The huge task of an EU Eastern policy is to formulate common interests. There should be clarity – no friendship or strategic partnership can be envisioned for now. The EU Commission and the European Parliament have to think foremost about managing relations, finding a modus vivendi to de-escalate the increasingly antagonistic relationship. Not a one-size-fits-all solution for now, but a process of converging within the EU towards a common policy to achieve stability, security and prosperity in Europe. And this means a Europe that includes the Eastern Partnership countries and Russia as well. This thinking has to be rooted in the realisation that the EU will not be the most powerful actor deciding European security. But for now, the Union is still strong enough not only to come up with a common policy, based on interests and norms, and to set the agenda, but also to design the tools that are needed to implement such a policy. Because both Moscow and Brussels must understand that in times of increasing global challenges, they must work together – like it or not.