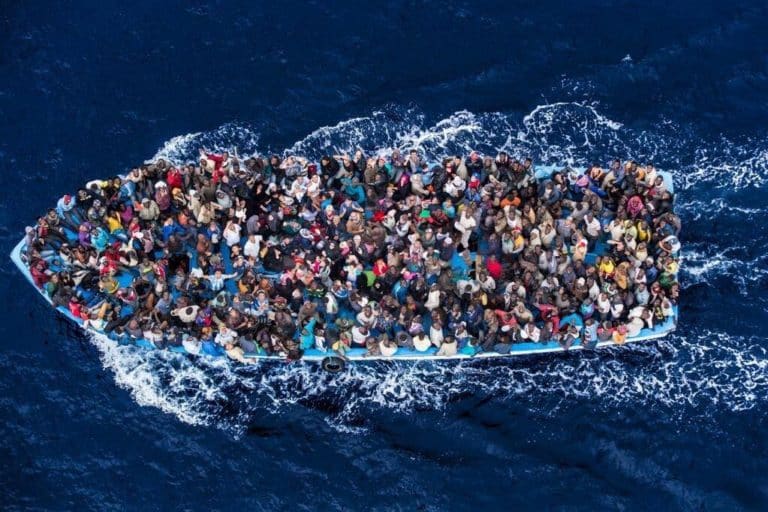 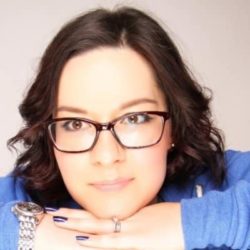 At a time of political turmoil in the United Kingdom with the election of the new Labour Party leader and increasing tensions over the refugee crisis, which has taken a turn for the worse, the British exit from the European Union remains a contentious topic.

Europhobes argue that a Brexit would reverse immigration, save taxpayers a lot of money and liberate the UK from an economic burden. Europhiles dismiss these arguments and highlight that it would cause economic uncertainty and the loss of a lot of money and jobs. Yet, opinion polls are inconsistent as to whether the British public would vote ‘yes’ or ‘no’ to Brexit in the forthcoming referendum. At the same time, the business sector, somewhat cautiously, seems to remain pro-European and in favour of the open market, free movement of labour and the ability to expand without much regulation. That said, a regular Briton associates the EU with the post-2004 influx of migrants from the new Member States and perceives them as unwanted and a burden to the economy and social welfare, particularly in the aftermath of the global economic crisis of 2008.

The business sector would lose out on relatively easily recruited labour; access to the European open market and, consequently, revenue. Due to the relatively longer, more costly and more complex process involved in recruiting from outside the EU, many sectors of the economy rely on EU workers (e.g. seasonal vegetable/fruit picking; manufacturing). The low-paid and low-status work, which is unpopular among the native workforce, would be prone to the labour shortages of pre-2004.

From an economic point of view, staying in the EU may be troublesome but leaving would be more problematic. Post-Brexit, in order to grow, the UK economy would need to open up to trade with the rest of the world (e.g. USA, India, China). However, this would expose the UK labour market to a new level of competition from low-cost countries. A liberal policy for labour migration would help the UK to remain competitive outside the EU. This however, would not satisfy Eurosceptics, the majority of whom are pro Brexit as they wish to limit the free movement of workers, whereas this would not be in the best interest of the post-Brexit UK. Although, economic migrants from the New Europe are net contributors, they are perceived as damaging British workers’ rights. Labour from outside of the EU would potentially be more harmful as some of them would be prepared to work for even lower wages in order to compete with the native workforce and the EU would halt acting as a safeguard.

It is uncertain what would happen in the event of the UK’s exemption from EU migratory policy or what measures would be put in place in order to control migration. Most likely, the UK would opt for quotas in relation to different categories of migrants. A points-based system could be extended to apply to EU nationals. This would make it more difficult for employers to recruit workers. Thus, the British government’s emphasis on selecting the ‘brightest and best’, in other words cherry-picking, would become easier. In addition, reducing immigration to the ‘tens of thousands’ as Cameron pledged before the 2010 election and restated in 2015, could finally be achieved. A Brexit could potentially curb immigration to the UK but it would very likely be replaced by a highly restrictive system. This could lead to the UK becoming an increasingly isolated country with xenophobic attitudes and unsustainable economy. Having said that, the threat of a Brexit made many EU migrants residing in the UK consider dual citizenship and there has been an increase in applications for British citizenship.

Besides, hypothetically speaking, if the UK was post-Brexit and outside of the EU, this would probably not change a thing in relation to the current refugee crisis. Indeed, it may be that without the relatively vocal UK, the rest of the Member States would agree on an EU-wide response more easily.

In any case, linking what is seen as ‘uncontrolled’ migration to the UK with the EU is flawed, as the majority of migrants are non-EU nationals. This is why public opinion shifted towards a Brexit as people associated it with being able to regain control of the UK borders. Right-wing Eurosceptics have gained more support by portraying the EU as an infringement on British national identity. What we need to realise is that migration is an inevitable part of human life, especially in today’s world characterised by job uncertainty and increased mobility to meet economic and other demands. As Professor Bridget Anderson noted, migration is not the cause but the symptom of other problems. It is an ageless strategy to improve one’s life and it will not end. No fences or water cannons will stop it.

Finally, let’s not forget about our own ‘lifestyle migrants’, as there are approximately two million UK citizens living in other EU countries. Let us take for example, the approximately one million relatively affluent people who have settled in Spain. For them, Brexit would mean no longer being entitled to free healthcare. The choice for them would be between a return to the UK or living in Spain and paying for healthcare. They would no longer be able to get the best of both worlds, yet I assume that they would keep enjoying their Mediterranean lifestyle while spending their British pensions there.