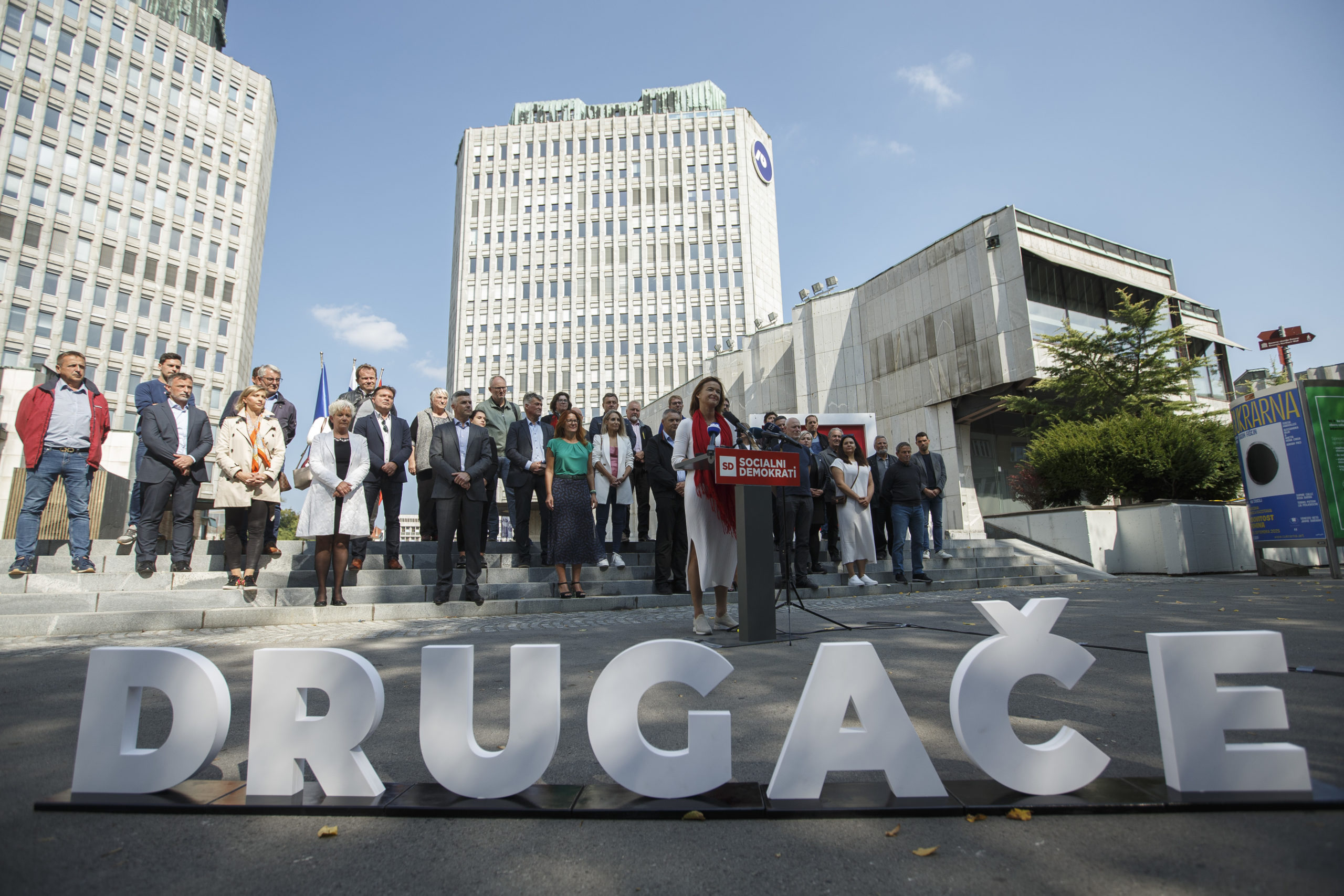 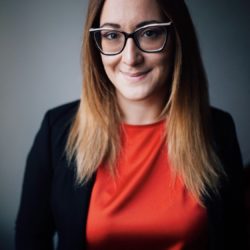 Do we realise how important Sunday 24 April was for the progressive future of the European Union? President Emmanuel Macron won the presidential elections in France, defeating far-right candidate Marine Le Pen and Slovenian citizens overwhelmingly said ‘no’ to the Orbán-like government of Prime Minister Janez Janša. If either of those two elections had resulted in a different outcome, we would be looking at a completely different Europe.

While the European Union was fighting against authoritarian figures and autocratic governments, pillagers of European values, in its neighbourhood, Slovenia was fighting against one of them who was in power at home: Prime Minister Janez Janša. However, the parliamentary elections on 24 April marked a decisive shift towards a more progressive future for the country. With one of the highest turnouts in more than 30 years of democracy, the citizens of Slovenia compellingly decided for a clear path of democracy and the rule of law. Janša’s illiberal practices have been decisively rejected. And Social Democrats stand on the victorious side.

These elections were a second referendum against the current Prime Minister. The first was a referendum on amendments to the Waters Act, held in July 2021. At that time, voter turnout was above 46 per cent, and the Waters Act was rejected by over 86 per cent of the voters, motivated by a united civil society, environmental NGOs, and opposition parties. Despite this clear expression of public dissatisfaction, and despite the public’s claims the government had lost legitimacy, nothing had changed afterwards. The political alliance of four Left to centre-left parties – the List of Marjan Šarec (LMŠ), the Social Democrats (SD), the Left (Levica), and the Party of Alenka Bratušek (SAB), the so-called KUL coalition (‘Coalition of a constitutional arch’), formed in the fall of 2020, never succeeded in reaching the required 46 votes to overthrow the harmful government.

Over time, these unsuccessful attempts have disappointed voters, resulting in a lack of trust that the established opposition parties will be able to defeat Janša in the upcoming elections. This follows a trend across Europe, triggered by one crisis after another, rising global inequalities, and populist leaders, where people realise that democracy is not self-evident.

In the last year, the Social Democrats ran an inclusive process to establish their election program, subjected to strong demands of the civil society for greater responsibility and obligation of politicians towards their voters. This process demanded a different culture of dialogue and cooperation with a broader range of stakeholders. The SD programme – a plan for a new decade of development – was recognised as the most thorough political programme, containing exhaustive measures to help overcoming the inequalities within our society, which the policies of the current government had further escalated. A reform of the healthcare system, a guarantee of decent wages and pensions, free kindergartens and free meals for pupils, and an affordable housing policy were some of the measures firmly anchored in the Social Democratic vision of society. The SD leader, Tanja Fajon, an outspoken pro-European fighter for democracy, the rule of law, the freedom of media and of expression, positioned herself as a real adversary to Janez Janša in the first months.

A challenge for the established parties?

The strongest card of the opposition parties seemed to be their engagement with an active civil society. This was especially true for the Left, which is supported by younger voters and inclined towards eco-socialist ideas that are gaining momentum with climate movements. Civil society undoubtedly generated an impulse for high election participation, attracting the new voters needed to defeat the right-wing government, increasing the turnout by 17,47 per cent points compared to the 2018 elections. Notably, however, the 2020 election was largely a no-confidence vote to currently established party structures. Opinion polls had predicted this – but not to such large an extent.

More than one third (36 per cent) of the electorate was undecided about whom to vote for until only a week before the elections. And for many voters, the recently founded ‘Freedom Movement’, a liberal centre-left party, seemed to have the best chances to reaslise the main goal: defeating Janša. Strong support from the media and the liberal establishment helped pave the way for this fourth anti-Janša project in Slovenia. The ‘Freedom Movement’ received the votes of more than 400,000 citizens (34.53 per cent), resulting in 41 out of the 90 seats of the National Assembly.

Social Democrats came out as the second-largest party on the centre-left, but with only 6.66 per cent, winning seven seats (down from ten in the previous legislature). The trust of their core voters, however, allowed them to survive the reset of the political space on centre-left, where only three left-wing parties (the ‘Movement Freedom’, SD, and the Left), managed to cross the parliamentary threshold of 4 per cent. On the right, only two parties – Janša’s conservative right-wing SDS and the Christian-democratic, conservative NSi – gained seats in parliament. Two parties of former prime ministers (the List of Marjan Šarec and the one of Alenka Bratušek) lost their parliamentary representation, reducing the share of seats of the KUL alliance by two thirds.

According to a recent opinion poll, almost half (46 per cent) of the voters who cast their vote for the ‘Movement Freedom’ voted tactically: it was neither their initial choice, nor a party they might become a member of. Most of them decided in the last three days before the elections. Tactical voting has been widely practised in Slovenia in the past. This time however it affected the final result more than ever.

With a more consolidated Parliament of five parties, a new government under the ‘Freedom Movement’ leader, Robert Golob, is expected to be formed before the summer. SD is likely to become part of the new coalition. Nevertheless, the political challenges lying ahead are great: the effects of the energy crisis and rising prices, the post-pandemic recovery and the reform of the health system, deepening inequalities, a depleted budget and a record debt, unstable international relations, and the urgent responses to climate change. It is the task of Social Democrats to be a strong counterweight to the liberal policies expected by the ‘Movement Freedom’, and to make sure Slovenia returns to a socially just, progressive society, based on solidarity and equality for all people.