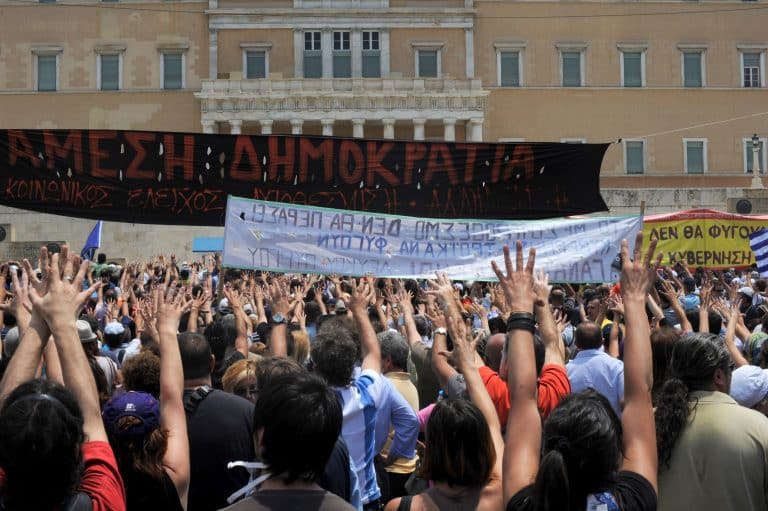 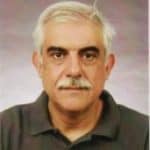 For Greece these elections had a much more national than European character. The very fact that the country has suffered a long period of deep and sustained recession and experienced tough austerity policies has tailored the European electoral campaign in Greece to the domestic agenda and the respective party antagonisms. The outcome of the elections points to the need for securing political stability combined with a strong commitment to renew the political system and restart economic growth. A new policy agenda for innovation-based growth, industrial restructuring, job creation and the enhancement of structural competitiveness of the Greek economy is urgently needed. The reorganization, unification and renewal of the fragmented centre-left political forces is a prerequisite for the political and economic reconstruction of the country. Last but not least the fight against the neo-nazi, xenophobic and antisemitic Golden Dawn Party should be conducted systematically on the grounds of restoring the rule of law and ending impunity for hate violence.

The main strategic challenge facing Europe is its diminishing position in the new emerging global landscape, where new and very dynamic players are entering the scene. In this respect, looking to the future, the current and emerging strategic priority for Europe as a whole is to deliver an economic and political strategy of the necessary reforms in order to sustain the core of the European social model in the age of globalisation and at the same time to rebalance the North-South competitiveness division in the European Union. Meanwhile, European elites and European leadership should be attentive to the everyday concerns of ordinary citizens. This should not lead to the adoption of parts of the right-wing Eurosceptic Agenda and the promotion of political slogans such as «we want our country back». On the contrary, the forward march toward European unification should be gradually restored and the purchasing power of a population of more than 500 million citizens should be utilized for the benefit of the European producers and the respective job creation. Furthermore, this march should demonstrate that member states would fare a lot worse on their own.

The personalization of the electoral campaign facilitated the participation of the European citizens in the process. The political linkage between the elections to the European Parliament and the appointment of the Commission President that was established in the Lisbon Treaty and was put into practice for the first time is a necessary motive. In this respect, the heads of the 28 European states and governments should respect the results and nominate the President of the European Commission accordingly. As the philosopher Jürgen Habermas put it: “If this group [the European council] really were to suggest someone else as a leading candidate, it would be a bullet to the heart of the European project. In that case you couldn’t expect any citizen to ever involve themselves in another European election again”.

Martin Schultz conducted a very decent and fighting campaign for changing the course of Europe in order to deal effectively with the big issues of stimulating growth and combating unemployment, especially that of young people. But, more generally, a comprehensive pan-European agenda to restore the forward march of Europe that began to falter some years ago did not emerge from the electoral debate. The foundations of a renewed European “public sphere” are not in place yet. The notions of “European interest” and “European identity” are still too vague for the European people.