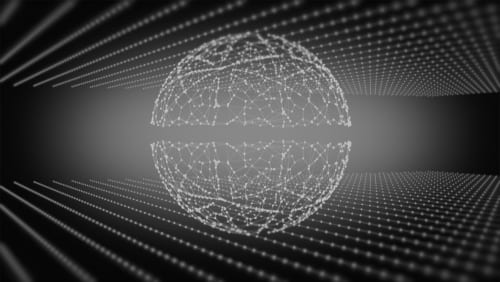 The belief in the efficiency of free-trade globalisation is based on abstract microeconomic reasoning disconnected from our real world. From David Ricardo’s comparative advantage and Eli Heckscher and Bertil Ohlin’s neoclassical model to Paul Krugman’s somewhat more realistic new trade theory, micro-reasoning ignores the basic Keynesian insight that the overall demand for goods and services may not match the overall production capacity. Short-sighted state actions may result in the lack of efficient demand in the world economy as a whole. Similarly, the hypothesis of efficient financial markets, according to which market prices must contain all relevant information that may affect the prices of assets, derives from abstract claims about individual rationality. The whole is assumed to be nothing but the sum of its parts. Thereby, the complex real-world effects of financialisation and boom-and-bust cycles are ignored.

It is true that trade enables markets to grow, increases product diversity, and brings benefits from economies of scale and technological changes. These can cause real wages to increase. But it is also true that although the world economy as a whole has grown massively in the post-Bretton Woods era, the rate of per capita growth has slowed down since the 1970s and 1980s – and especially so in the OECD countries. Attempts at strengthening relative competitiveness and boosting business confidence by means of financial de-regulation, privatisation, internal deflation, and austerity have been counterproductive. Financialisation has reduced real fixed investments and, together with changing power-relations, this process has augmented inequalities, resulting among other things in a reduction of overall demand. Hence cyclically deepening deflation comes as no surprise, characterised by tendencies toward under-consumption and overproduction, unemployment and precarious employment, stagnating prices, social problems and political reactions. Simultaneously, many measures indicate that the capacity of GDP growth to increase sustainable well-being has declined dramatically.

Under these circumstances, not only many nationalists, populist demagogues, and left-wing politicians, but also central bankers and business-leaders have started to explore alternatives for economic policy. This explains the rising popularity of Modern Monetary Theory (MMT). MMT maintains that a state can never run out of money if it is in debt in its own currency. There is no strict budget limit, at least not in any traditional sense. Functional finance empowers states to run Keynesian economic policies and ensure full employment. The restrictions stem mostly from the real economy. Not everything is possible, but the space of possibilities is much wider than commonly thought.

“It seems that MMT provides the strongest case for deglobalisation in the 2020s.”

It seems that MMT provides the strongest case for deglobalisation in the 2020s. What is more, the US Fed, the European Central Bank, and the Bank of Japan have shown that there is some truth in the MMT assumptions about money creation and possibilities for economic policy – though interpretations of the meaning and implications of this are, and probably will remain, controversial. The radical idea is that each state can go alone and adopt rational full-employment policies at home. In its standard form, MMT encourages separatist notions such as exit from the euro.

The problem is that MMT neither guarantees any sort of progressive policies nor resolves the dilemmas and contradictions of the world economy. For instance, despite of the unconventional monetary policies of their central banks, the US, the EU, and Japan have not seen a social or democratic turn in their economic policies. Unconventional monetary policies have in fact stimulated further financialisation and the growth of the financial super-bubble, and related risks. These financial developments are connected to escalating wealth inequalities. Also, income inequalities continue to grow while attempts at strengthening state competitiveness in the world markets are intensified – for instance in terms of slashing business regulations, “flexibilising” the labour market, cutting corporate taxes, and of various measures to increase labour supply. There are few if any signs of fostering socio-economic solidarity via the welfare state or otherwise. While the effects of these developments are likely to pave way for further nationalist, racist or populist responses, functional finance can also be used to finance military Keynesian policies – at least in the US this is already the case.

Functional finance within countries does not resolve the dilemmas or contradictions of the interconnected world economy. A significant part of of the multiplier effect – in many countries half or more – will go to soaring imports, thus worsening the current account. A possible response is to impose capital controls and engage in import substitution policies, which may establish a slippery slope toward a repeat of some past Latin American experiences. But openness may also strengthen the temptation to attract investors by means of tax and regulatory concessions and to increase competitiveness by means of internal devaluation and related regulatory measures. Unfavourable positioning of a country in the division of labour and processes of the world economy can pose further difficulties. This kind of political economy dynamics can lead to political changes within and across states, every so often deepening and entrenching myopic self-regarding orientations. Many attempts at increasing competitiveness are forms of beggar-thy-neighbour policies. Asymmetric adverse developments or a spiral of tit-for-tat retaliations may generate additional antagonising shifts in policies and give reasons to full-scale currency and trade wars.

“Contradictions of the world economy can be overcome by means of collective actions and by building better common institutions. “

Regional solutions, for instance in the EU, can be steps forward, but they are insufficient alone. The EU represents only less than one sixth of the world economy. The compositional fallacy occurs when it is assumed that what is possible for a single given actor at a given time is possible for all actors simultaneously. Overall, trade deficits and surpluses always cancel out, so it is impossible that most states would be simultaneously running surpluses. Over time, countries with trade surpluses tend to accumulate savings surpluses, whereas countries with trade deficits tend to accumulate debt, resulting in global financial imbalances. Therefore, simultaneous attempts by all or most states to improve their trade balance can be contradictory. The likely overall result is a general reduction in effective aggregate demand in the world economy.

John Maynard Keynes’s 1940’s plans for an International Clearing Union involved an impartial system for the management of currencies, and a kind of world central bank, responsible for a common world unit of currency, the bancor. Obligations would be systemic, with financial positions defined against the rest of the world, not against individual countries. At first, Keynes proposed that surpluses beyond a given amount would be fully confiscated for a global fund. His later, more modest formulations included mechanisms for transferring resources from surplus to deficit countries. A key idea was to enable a “New Deal” within every country, including full employment. There are more recent versions of Keynes’s proposal, possibly better suited in the 21st century context, but what this central example shows is the direction of desirable transformations.

Moreover, MMT inspires us to think that the ability to create money can be organised on many levels, including globally, and at each level more or less democratically. Money-creation would seem to require global taxes, to pull the extra money out of circuit and to further aims such as redistribution of income and adequate responses to global warming. These are steps toward world domestic policy.

The problem is, of course, that the currently prevailing dynamics tend to make political transformations toward a cosmopolitan direction politically ever more difficult. And yet, arguably, this is the rational tendential direction to world history. Transformations toward a rational tendential direction are not automatic, they are realised through transformative praxis, a contingent process which is in turn dependent upon the rationality of participating individual actors. Our sustainable future lies in alter-globalisation, global solidarity, and better common institutions. 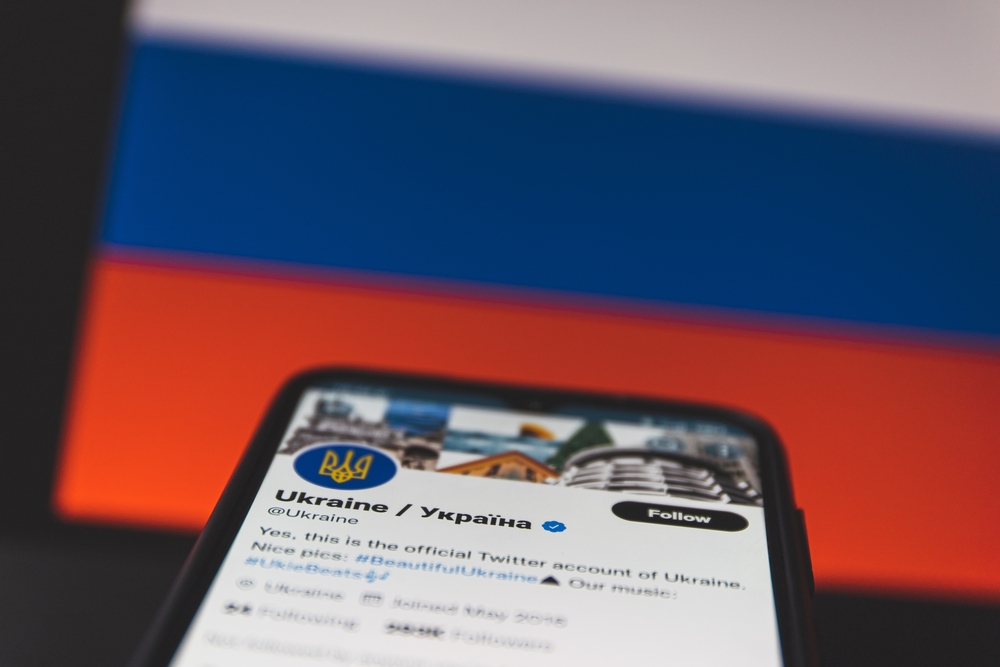