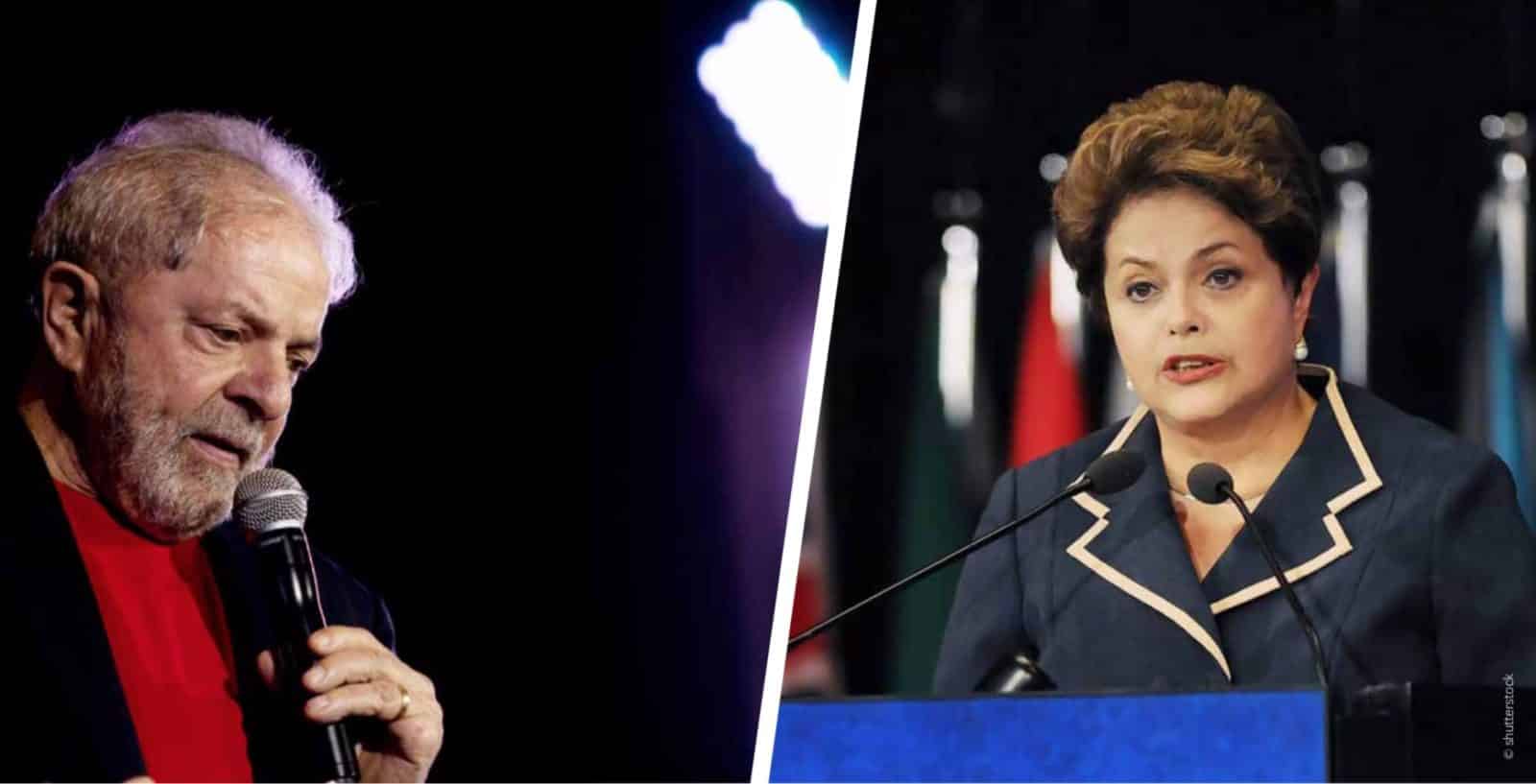 The recent elections in Brazil took place against the background of a widespread anti-politics, anti-PT and anti-system feeling. In this particular context, Jair Bolsonaro manage to style himself as a anti-system maverik candidate – while he benefited at the same time form the support by such traditionally conservative institutions as the neo-Pentecostal churches and the security forces, and not least by economic interests representing the financial and the agribusiness sectors as well as the arms lobby.

For the “coup plotters” who brought about President Dilma Rousseff’s impeachment and removal in 2016 and her replacement by Vice-President Michel Temer, the 2018 election aimed at the completion and legitimisation of this process through the election of a centre-right candidate to carry through a neo-liberal reform agenda. This entails the desired reform of social security, the complete privatisation of national companies, and the end of the multilateral foreign policy of the presidents Lula and Dilma. .

To this end, the Workers Party (PT) was constantly attacked by the media, accused of being involved in acts of corruption. Contrary to Brazilian law, former President Lula was unfairly arrested, convicted and prevented from running, while most right-wing parties united around a candidate who received more than 40% of radio and TV time.

However, they neglected to agree this strategy with an electorate divided between the candidate of the left, Fernando Haddad (who took over when Lula was banned from running) for the PT in coalition with other left-wing parties, and an extreme right-wing former military officer, Jair Bolsonaro, representing a small party , the PSL (‘Social Liberal Party’), who won the election. The attacks and media slander against the PT, as well as the involvement of right-wing constituents in acts of corruption, generated an anti-politics, anti-PT and anti-system feeling among huge parts of the electorate. This was particularly true of the middle class, a group that traditionally votes for right-wing candidates and for some of the more depoliticised social groups that emerged during the governments of Lula and Dilma.

His “anti-corruption, anti-politics, anti-left” and homophobic discourse, his attacks on human rights and his overall prejudice, transformed Bolsonaro into an “anti-system” candidate.

This feeling helped Bolsonaro’s victory. His “anti-corruption, anti-politics, anti-left” and homophobic discourse, his attacks on human rights and his overall prejudice, supported by such traditionally conservative institutions as the neo-Pentecostal churches and the security forces, and by economic interests representing the financial and agribusiness sectors and the arms lobby, transformed him into an “anti-system” candidate.

Even though the left- and centre-left were divided behind three presidential campaigns, Fernando Haddad made it to the second round, where he received more than 47 million votes. The PT became the largest single party in the Chamber of Deputies, while the size of the left and centre-left’s representation increased slightly.

However, party representation in Brazil is split between a large number of parties, despite the electoral law now imposing a barrier to smaller parties that will encourage many of them to merge. The right remains in a majority in Parliament and the challenge facing Bolsonaro will be to temper the “anti-politics” discourse that pleases his supporters, as he has to appoint a government able to win a majority in the National Congress.

He will surely try to ban the PT and pursue his stated intention to criminalise social movements supporting the landless, the homeless, and the trade unions, as he seeks to govern either without an opposition or with an opposition that is on the defensive.

This framework creates a scenario for the left that it has not faced since the end of the military dictatorship in 1985, and the first necessary reaction is the creation of political alliances and unity in the face of the coming attacks on democracy.

The third measure is the need to establish stronger international relations by creating a front in defence of democracy in all its economic, social, and political dimensions. This front needs to be based on rights, freedom, equality, sovereignty, multilateralism and peace, because in addition to all the above, Bolsonaro’s government could become a cornerstone in the construction of the “international extreme right-wing” that is being built by former Trump aide Steve Bannon, Hungarian Prime Minister Viktor Orbán, Italy’s Minister of the Interior Matteo Salvini, and others.

Without doubt, the immediate future is highly complex and will need democrats and progressives to work together, and to show a major commitment to building a democratic unity that will defend social and popular movements and be capable of mobilising and resisting.