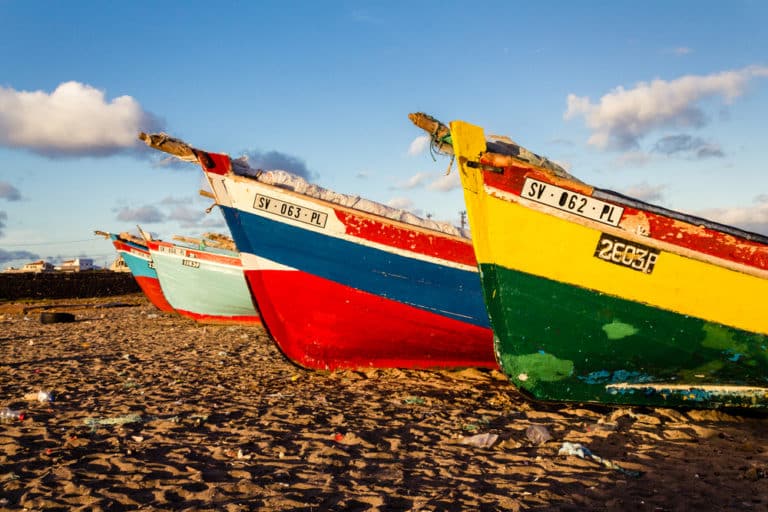 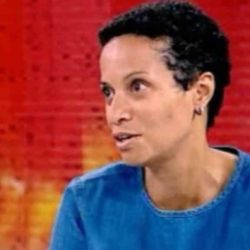 In 1990, Cape Verde became one of the first African countries to introduce democratic reforms after fifteen years under a single-party authoritarian rule. It is nowadays perceived by literature and the international community as an exceptional case and a paradigm of consolidation of democracy in Africa.

This outstanding path was due to a few variables established after gaining political independence in 1975, which facilitated its model democratic transition process and, therefore, the subsequent consolidation of democracy in the country. Among these, emphasis should be put on the choice of a civilian government, the option for a parliamentary system of government with the separation of powers, and the maintenance of a strong tradition of peace and social cohesion.

This is, indeed, a unique pathway, taking into account that the African continent is still facing military coups, serious internal rebellions, political instability, and election boycotts, thus giving rise to a certain degree of pessimism and uncertainty about the future of democracy in the continent.

Cape Verde has built a stable democracy where critical dimensions of the democratic regime actually work. Direct and universal elections are held on a regular basis at three different levels of government: legislative, municipal and presidential; the Constitution is recognized and accepted by all political players; the multi-party political system is guaranteed as a principle of electoral race; democratic governance is decentralized through 22 municipalities elected by direct popular vote; the principle of separation of powers is duly safeguarded, and so is a set of individual rights and guarantees required for the exercise of citizenship. These are important achievements that contribute to peace and good governance with an impact on democracy rankings, namely the Democracy Index jointly prepared by “The Economist” and the Freedom House Index.

In literature, two additional factors support the consolidation of the Cape Verdean democratic regime. The first and most important one is the fact that the vote transfer process occurred a decade after holding the first multi-party elections, which is deemed to be an important test confirming the acceptance of the rules of the democratic game and the establishment of democracy as “the only game in town”. The second factor is associated with the broad popular support offered to democracy as the favorite political regime of the Cape Verdean people (from 66% in 2002 to 86% in 2016).

Close to completing three decades of a stable democratic regime and amid high levels of institutional mistrust, one should definitely question the course that democracy is now taking in Cape Verde, raising awareness on the related threats which indicate that it is about time to democratize democracy.