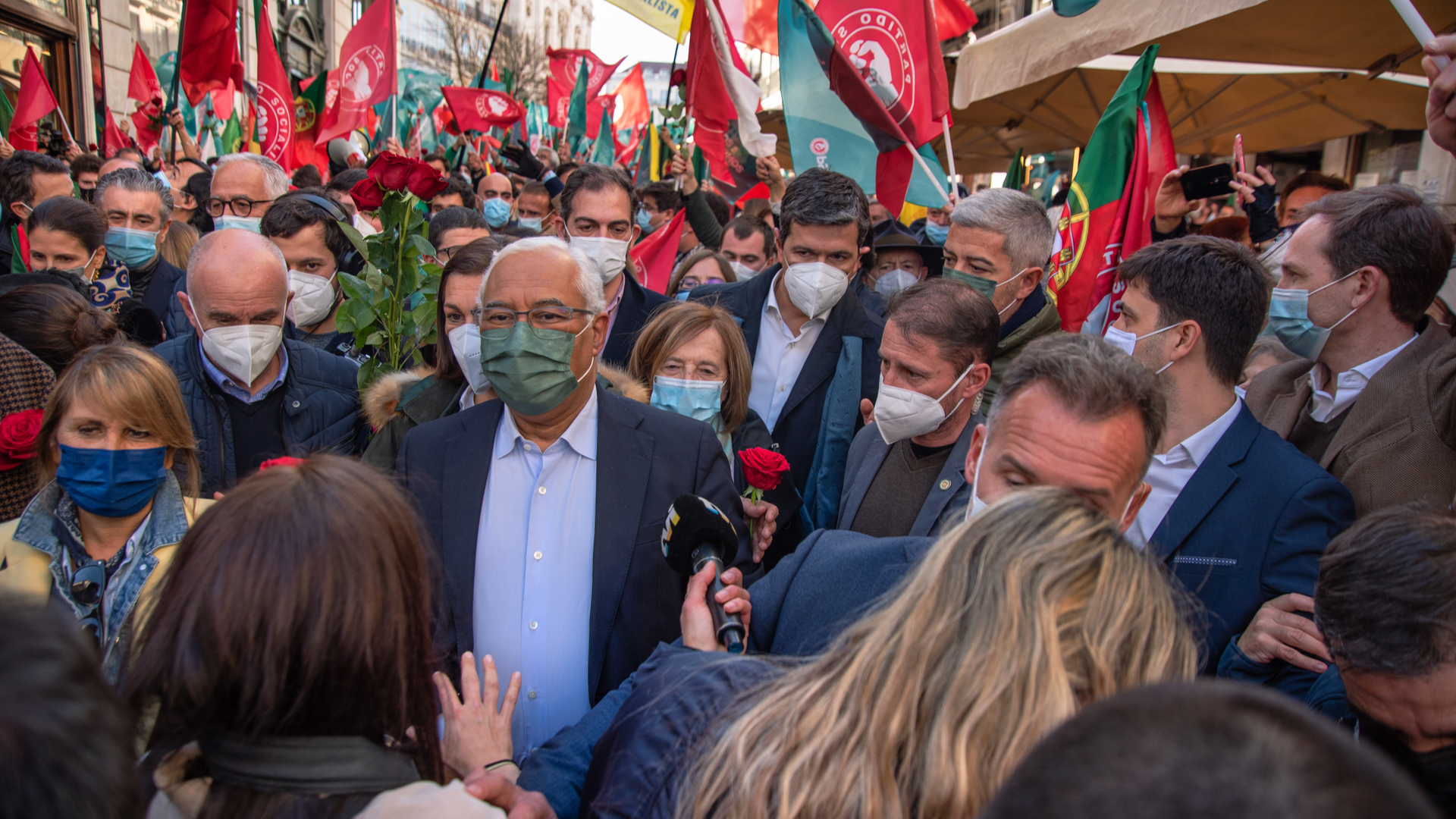 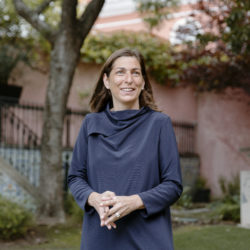 On 30 January, the Portuguese Socialist party (PS) won the snap elections, electing a majority of 117 Members of Parliament out of 230.* The party won in all districts of continental Portugal, making this one of the best electoral performances the Portuguese PS has ever achieved since the country’s transition to democracy.

In 2015, the PS assumed the destiny of the country’s governance and we still haven’t forgotten the situation we found when taking over: a country buffeted by four years of right-wing governance, during which we had constantly been told that there was no alternative to austerity policies, no hope. Despite all odds, however, our government managed to turn the page on austerity and to prove that left-wing policies can not only re-instil back hope but that they also can set the country on a path towards social justice, equality, and progress.

Moreover, these progressive policies were pursued without disregard for sound public finances. Portugal has achieved its first budgetary surplus since the Carnation Revolution of 1974, while increasing the minimum wage by 40 per cent and cutting the unemployment rates by half (from 12.4 per cent to 6.8 per cent between 2015 and 2020). Schoolbooks became free for students, public transportation cheaper for everyone, precariousness in the labour market decreased, and families’ disposable income increased by 25 per cent.

All of this was also possible due to the parliamentary support of the parties to the left of the Socialist party – the so-known geringonça (‘contraption’) governance. However, these parties, for reasons only they know, decided to vote against the 2022 state budget, one of the most progressive proposed so far, provoking snap-elections and putting Portugal through an unnecessary political crisis on top of the pandemic.

It was against this backdrop that the Portuguese were called to cast their votes on Sunday, and the result was a massive win for the Portuguese Socialist Party, together with an overwhelming recognition of Prime Minister António Costa’s statesmanship. On yet another positive note, upsetting previous trends, the abstention rates were lower than in previous elections, showing how much the Portuguese felt a calling to have their say and catapult the PS to an absolute majority in parliament.

A worrisome outcome is that Chega, an extremist far-right party, elected 12 Members of Parliament, making it the third strongest party, after the Partido Social Democrata (which, despite its name, is a centre-right party and belong to the –EPP family), which secured 76 seats.

Iniciativa Liberal (IL – ALDE) saw a breakthrough and is now the fourth political force in the parliament, with 4.98 per cent, surpassing both the Left Bloc and the Portuguese Communist Party (BE, PCP – GUE/NGL) – the two parties that had given parliamentary support to the geringonça during the last years.

An absolute majority does not mean absolute power: it implies dialogue and compromise. The Portuguese Socialist party intends to uphold its long tradition of democratic commitment and will bring all democratic parties represented in parliament into a plural debate and it will continue to listen and collect input from all sectors of society. Such a massive victory is a huge responsibility, and the Portuguese Socialist Party stands ready to match the challenges and respond to our voters’ call.

We must, swiftly and surely, get back to work and put in practice our electoral programme. We must execute our vision in a context of an unprecedented and unrepeatable leverage offered by the Recovery and Resilience Facility (RRF), that will enable to increase the disposable incomes by 20 per cent by 2026, to fight poverty, more particularly cutting child poverty in half, to defend the welfare state (through, for example, the investment on our Public National Health Service as well as through social benefits, such as public housing), to fight for greater tax justice – ensuring that everyone contributes their fair charge.

These are some of the commitments we made to the Portuguese people, and this is what the Socialist Portuguese Party is committed to doing in the next four years: being the link between responsibility and solidarity, not only in words, but in action.

* As I write, four seats are still to be assigned, from voters in Europe and outside Europe.