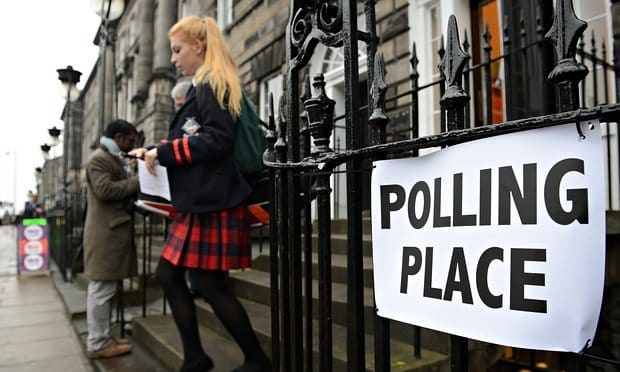 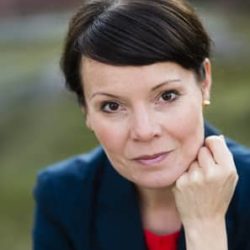 Queries: What is your take on the evolution of the Finns Party (former True Finns) and their nationalist-populist rhetoric?

MN: In 2011, in one night, they jumped from 5 to 39 parliamentary seats. This meant that a huge bunch of new MPs were quite or totally inexperienced as such. After the last elections, they have not become bigger, just more mature because they have now more experience in parliament.

Q: Part of their growth was buoyed by their rhetoric on social inequalities and immigrants…

MN: Whether true or not, populist parties rise in popularity due to the sentiment that citizens are being left behind. Sometimes, their old jobs are fading away. They think the social-democratic parties and others do not speak for them. On one side, populist parties pretend to embody traditional values, in the face of new visible groups such as gays and lesbians or immigrants, and on the other, they pretend to speak as the voice of workers and losers of this crisis. There is also a kind of nostalgia that works against liberal values, both in Finland and in the UK. It’s like saying “once upon a time men were men and women were women, the workers were proud and they provide to their families”. These voters feel they do not speak the modern “languages” – nor the language of the immigrant living next door, or maybe the language of the global online social media or the new language of their labour market. They cling to core values like “family”. They do not necessarily understand or they are not ready to accept the groups that are now more visible in our society. They feel the Earth is moving under their feet. Immigrants are part of that move. When they lose their jobs, especially people with lower education, they can hardly find new ones, as their old factories or shipyards in Finland shut down. Sometimes, the mainstream parties let the populists initiate the debates that suit them.

Q: But how do you explain this new mistrust in the political parties they used to vote for?

MN: The question now for these citizens is “Who am I?”, on one side, and at the same time, “Do I have to accept all those changes when there are other important things for me, like my job?’ People feel more vulnerable because they have doubts about their ability to provide for their families and many things are changing all at once. The ground seems to be moving under their feet. The result is not only insecurity and hostility. The populist parties are promoting nostalgia, a return to a mono-cultural haven of the past, an ideal world now gone. Of course they cannot go back in time, it is not possible, but the Finns party has had some success in mobilising voters who did not vote before. In a certain sense, they found the issues, the language and the tone that speak to them. In Finland, as in the UK, social-democrats and labour maybe did not foresee the worries of some of their voters, for instance on immigration. They did not accept it as an issue because this did not fit within their ideology and they were not eager to engage on these topics. This was a great mistake. It does not mean necessarily they have to become anti-immigrant parties. But you cannot just say to those voters: “Hey, you are wrong!” You have to debate it. The mainstream parties have to answer their voters, because if they do not, somebody else will pretend to hear them.