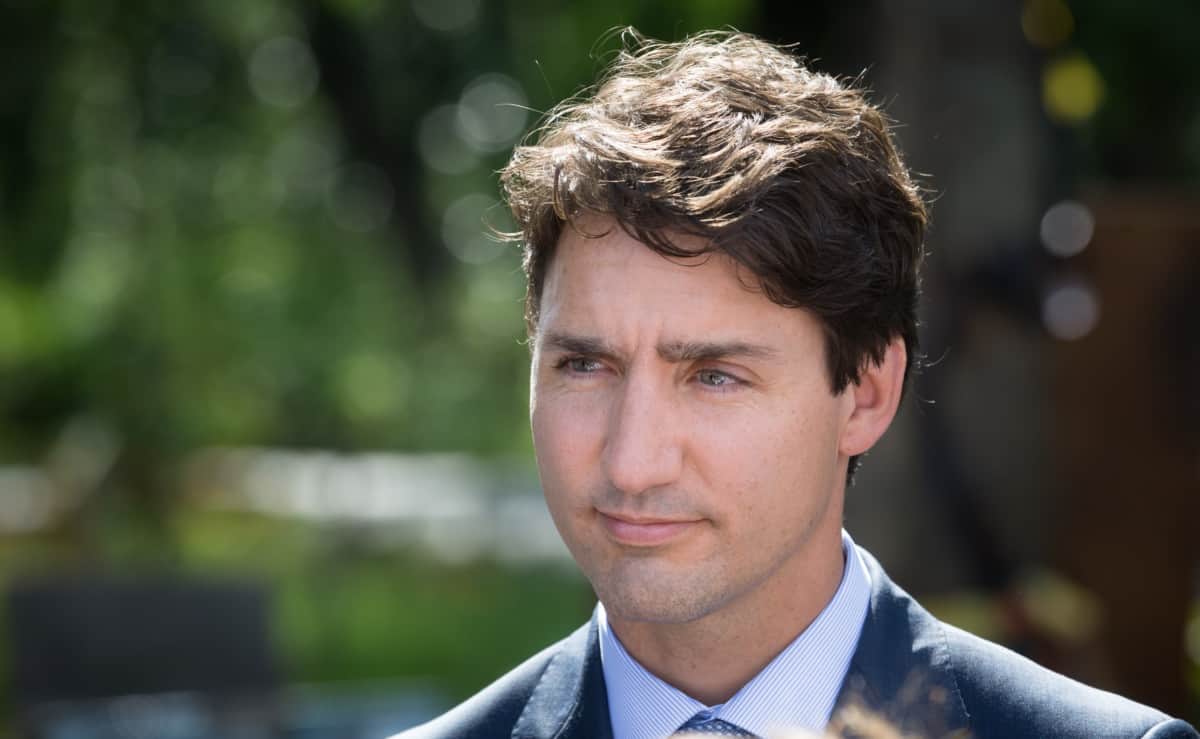 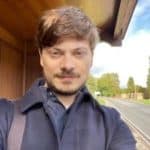 It’s a rarity for Canada to receive attention from abroad, let alone the positively gushing kind that greeted the arrival of Justin Trudeau’s premiership in the late fall of 2015. So immediately rapturous was the new prime minister’s international reception that many people, both inside the country and out, came to believe Canada had undergone a seismic political event with far-reaching, even historic implications. And thus, the myth of a progressive Trudeau was born.

Almost every political brand, no matter its cache, inevitably loses its lustre over time and there’s little doubt that Trudeau’s status as an international sensation had waned somewhat from the euphoric high of 2015 even before this fall’s federal election. Though the most significant catalyst was probably his calamitous state visit to India, growing domestic disillusionment can only have expedited the process – culminating in a result last month that actually saw the Trudeau Liberals drop behind Andrew Scheer’s Conservatives in the popular vote.

In some corners of Canadian political discourse, still more so abroad, this turn of events is still liable to be interpreted as a progressive promise unfulfilled: that is, as the disappointing fate of a once idealistic leader frustrated by events and by the inevitable realities of governing.

“Amidst both rising right wing nativism and anti-migrant backlash, the idea of a new progressive standard bearer held an understandable emotional appeal”

This narrative has an understandable appeal given the global pageantry that first greeted Trudeau’s election. But it would ultimately be a grave error to see the direction of Canada’s Liberal government as a case of thwarted idealism. In truth, Trudeau’s reputation as a boldly progressive figure has always been a myth – the product of effective marketing and an international hype train many seemed all-too keen to board during a particularly worrying political moment. Amidst both rising right wing nativism and anti-migrant backlash, the idea of a new progressive standard bearer held an understandable emotional appeal; much as in Canada the arrival of a fresh-faced new government after nearly a decade of distinctly meanspirited Conservative rule was received with predictable relief.

This context helped give Trudeau, ever adept at branding, an aura of ambition – even radicalism – he simply didn’t deserve. The Liberal platform of 2015 was, at best, a blueprint for undoing or mitigating some of the worst parts of the Conservative legacy with a few mildly progressive proposals (many of them abandoned, compromised, or watered-down since the election) thrown in.

“On social policy, Trudeau not only eschewed the principle of universality but quite actively campaigned against it”

On social policy, Trudeau not only eschewed the principle of universality – a core tenet of social democratic policymaking – but quite actively campaigned against it in favour of his preferred, means-tested approach. Thus, running against a rival plan for a national childcare program, he made the misleading claim that benefits “shouldn’t go to rich families like [his]” (as socialists and social democrats have long understood, progressive taxation renders arguments of this kind ridiculous on their face). The resulting child benefit proved a modest improvement on the Harper-era scheme it replaced, but falls far short of the still urgently-needed national childcare program. To make matters worse, the government had to be pressured not to water down its ambitions even further.

On economic policy, Trudeau did indeed break – at least rhetorically – from the austerian language so widely in vogue in Western democracies since the financial crisis of 2008. To this extent, his pledge to run budgetary deficits (albeit to fund decidedly non-specific “social infrastructure”) seemed welcome enough. But the mildly Keynesian posturing of the 2015 election quickly gave way to a more traditional ethos of business-driven economic investment, including a private infrastructure bank and even speculation about the large scale privatization of vital public utilities. In similar fashion, the government’s much heralded tax hike on the rich was paired with an accompanying tax cutof most benefit to the top 10% of earners.

When it comes to the environment, the Trudeau government did dispense with the near-outright climate denialism of its predecessor. Nonetheless, Canada has maintained the exact same unambitious and inadequate Paris Agreement carbon reduction target it adopted under the Conservatives and, four years after Mr. Trudeau’s first election, is nowhere near where it needs to be in terms of aggressive action on climate change.

In other policy areas, such as indigenous rights and electoral reform, Trudeau has simply performed a much more straightforward about-face: abandoning outright his explicit promisethat 2015 would be Canada’s “last election” under its archaic first past the post electoral system along with a promised First Nations vetoover natural resource projects.

Given these betrayals, and the ultimately unambitious nature of Trudeau’s policy agenda, it’s little wonder that this fall’s federal election awarded him the thinnest popular mandate of any prime minister in modern Canadian history. Having initially been elected thanks to the hope and optimism of millions of progressive voters, recent weeks have seen him embrace yet another regressive tax cut and reaffirm support for a controversial pipeline project on Canada’s west coast.

Now, more than ever, it’s time the myth of a progressive Trudeau was finally laid to rest.