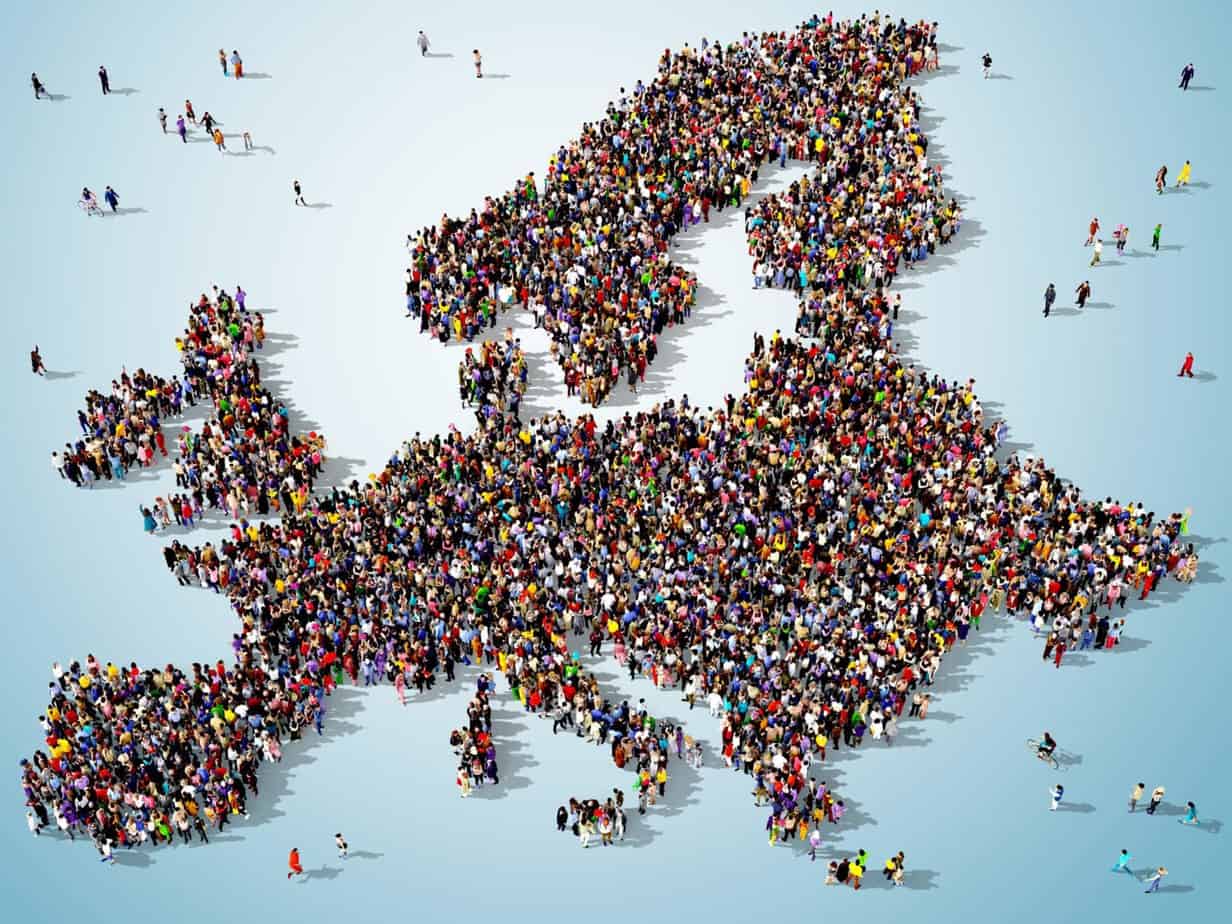 In spite of overlapping crises, the EU remains the most advanced case of supranational cooperation in human history. Will it survive in a world with big power struggles and nationalistic forces testing a comeback?

This will be at stake in the next years, and it is why next European elections in May are so decisive. European Socialists, Social Democrats and Progressives should play again a central role, as it happened all over the history of the European construction. The novelty, this time, is that their political fate will also be at stake, because they can no longer apply their own agenda at national level, unless they are able to change the European framework.

This article aims at sharing some reflections with a historical perspective, about the direction to take now in each of the key battles in which Socialists, Social Democrats and Progressives have been involved over the last decades to shape the direction of European integration.

1) Taming the European Single Market with strong social standards and cohesion policies has been one of these key battles. In the eighties and nineties, the Delors Commission was able to combine the big move for a European Single Market with a full set of social directives, social dialogue and a stronger Community budget to support social and territorial cohesion. This was decisive to support the catching-up of many Member States, which joined the EU in the sequence of enlargements that followed suit. The next move now should be about fighting social inequalities by turning these new social standards into new European law, economic and social policies as well as financial means. This is the contribution of the European Social Pillar.

2) The second big battle has been about economic governance, one in which Socialists, Social Democrats and Progressives were confronted with many more difficulties and defeats. A very unbalanced architecture marked the creation of the European and Monetary Union (EMU): a monetary union without a banking and a budgetary union. This was followed by the adoption of the Stability and Growth Pact, with an ordo-liberal bias towards austerity and under-investment, which Progressives were not able to correct by lack of arguments and strength. As it overlooked the need to regulate the financial system, Europe suffered harshly with the 2008 financial crisis, which also exposed the flaws of the EMU, creating a powerful engine for economic, social and political divergences at the heart of European integration. The next step should be to strengthen the regulation of the financial system, and to complete the architecture of the EMU with a banking union and a fiscal capacity, as a pre-condition to rebalance European integration. The role of the SPD in this endeavour is particularly relevant.

The new fight should now be for amplifying the scale of this Plan to build a low carbon economy and a society where digital innovation improves the quality of life of all European citizens.

3) The third battle has brought some positive outcomes, but it is a never-ending one. How can we design a European strategy for growth, jobs and social cohesion, in order to make the best of the energy transition and of the digital revolution? The first attempt to define such a strategy was again in the hands of Jacques Delors, but it would be with the Portuguese Prime Minister António Guterres and ten other Socialist Prime Ministers that it was successfully defined and adopted by the EU in the Lisbon European Council. The new strategy has influence economic and social policies of all Member States, including the 12 new ones joining the EU before the 2008 financial crisis. Conservatives used this crisis to impose a blind austerity – which Socialists and Social Democrats were not able to avoid, in face of strong speculative movements against sovereign debt. More recently, Socialists and Social Democrats started overcoming this blind austerity, and, with the Portuguese PM António Costa and Udo Bullman, pushed for a new European Investment Plan in the European Parliament.

The new fight should now be for amplifying the scale of this Plan to build a low carbon economy and a society where digital innovation improves the quality of life of all European citizens. However, this will be difficult to finance if there is not a major overhaul of the taxation system tapping into new sources of benefits (financial, digital, pollution) to fund, not only infrastructures, but also a new kind of education and social protection systems to support all those who move to a new kind of jobs. Furthermore, the digital transformation requires a major revamping of the progressive approach: the Internet of things, cloud computing and Artificial Intelligence can bring progress, but there is a need to define proper regulations in order to avoid a Big Brother nightmare.

4) To make the EU a key player of international governance was the aim of the fourth battle of European integration for Socialists, Social Democrats and Progressives. They could count on important EU instruments because people belonging to this political family – Javier Solana, Catherine Ashton and Federica Mogherini – consecutively took the post of High Representative for Foreign Affairs and Security Policy. The two latter were in charge of implementing the potential of the Lisbon Treaty: one built up the European External Action Service, the other the European Defence Capability. An EU Global Strategy was developed with Solana in the aftermath of the Iraq war, and a new one with Mogherini, during Obama’s time and thus before Trump’s Presidency in the USA. Then, the Paris Agreement on Climate Change was a major achievement, after a detailed preparation by Ségolène Royal. Ever since, defending and updating the multilateral system for peace, cooperation and sustainable development became more difficult, in spite of Guterres being at the helm of the United Nations.

The next fight will be on how to use EU’s political weight in the multilateral system and in EU’s bilateral relations, both trade and more comprehensive partnerships, to build-up an international coalition to protect multilateralism, and to respond to the new global challenges, such as climate change, poverty, finance, digital transformation and democracy. The EU must assert itself as a fully-fledged political entity, much more than just a big market. This European sovereignty was clearly stated in the Rome Declaration of 2017 sponsored by the Italian PM Paolo Gentiloni.

Socialists, Social Democrats and Progressives, after some hesitations and divisions, have come up with a comprehensive approach to pursue a values-based and orderly management of migration as part of the next fight.

5) However, who would think the major current challenge in EU integration would come from the EU neighborhood and from within the EU itself? This was the case when major military conflicts combined with social distress in the Middle East and in Africa triggered large flows of asylum seekers. The first reaction of most European citizens was to receive and protect them; but, in many Member States, xenophobic reactions followed, giving new strengths to authoritarian, nationalist and anti-European movements, which were already growing for other reasons such as unemployment and social precariousness.

Socialists, Social Democrats and Progressives, after some hesitations and divisions, have come up with a comprehensive approach to pursue a values-based and orderly management of migration as part of the next fight: European asylum system, European borders, stronger partnerships with the neighborhood and legal migration corridors.

The next fight should be about deepening democracy at all levels and making sure that the EU has the means to ensure democratic standards in all its Member States,

6) The confrontation of positions about migration and the protection of asylum seekers was magnified by authoritarian nationalists in several Member States, to disguise a more fundamental confrontation of positions about democratic standards and the protection of European citizens civil rights; this is now becoming a major confrontation about democracy at all levels in the European Union. For nationalists, the European Union weakens democratic governance; for progressive pro-Europeans, the European level is indispensable to deepen democratic governance. This is our sixth battle, where Jo Leinen and Mercedes Bresso have excelled with innovative proposals.

The next fight should be about deepening democracy at all levels and making sure that the EU has the means to ensure democratic standards in all its Member States, giving a stronger content to European citizenship, and following the EP chairmanships of Baron, Borrell and Schulz. Moreover, we have a new challenge arising: manipulations in the cyberspace might disturb the exercise of democratic political rights, and we must counter this with higher awareness.