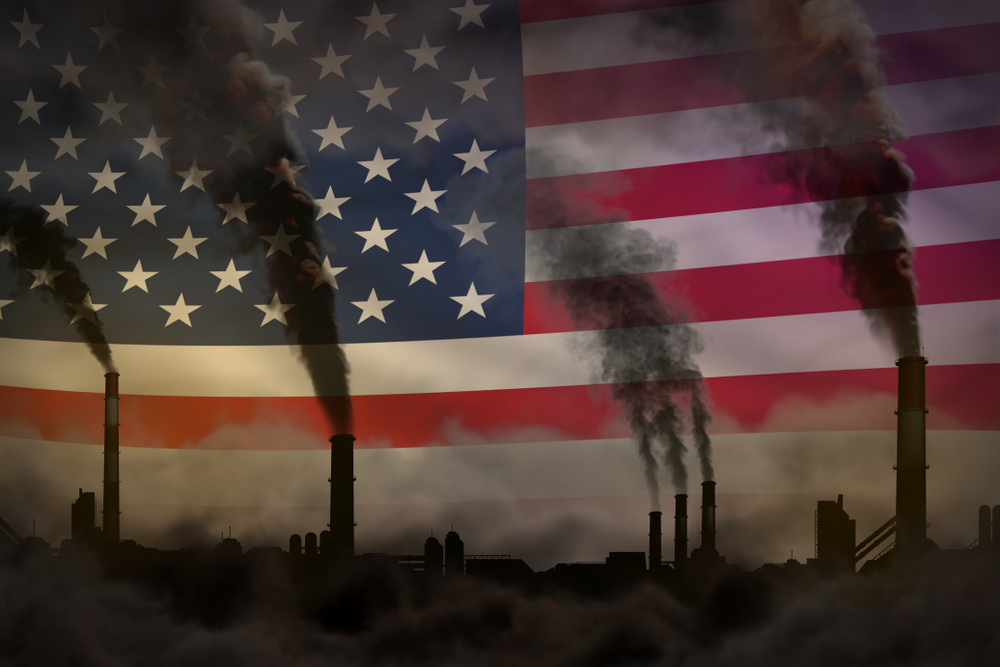 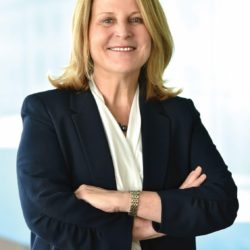 by Alice Hill
David M. Rubenstein Senior Fellow for Energy and the Environment at the Council on Foreign Relations

President Biden has placed climate change at the centre of US domestic and foreign policy. Yet the wide partisan divide on the issue in the United States threatens to hinder the efforts of his administration to increase global climate ambitions. The Earth Day Summit will provide an important opportunity for the United States to demonstrate that it can deliver on its promises.

No one watching President Joseph Biden can miss the signals. Since the very first day he assumed the US presidency, he has put climate change front and centre, making a slew of announcements to put the federal government back on track. To do so, President Biden had to execute an immediate U-turn from the direction set by President Trump, including seeking re-entry into the historic Paris Agreement. In a complete reversal, President Biden has appointed a historic number of experts with the word “climate” in their titles, including, most visibly, former Secretary of State John Kerry as his Special Presidential Envoy for Climate. Kerry even has a seat at the table on the National Security Council, the group responsible for assisting the president in formulating foreign and national security policy. Biden has ordered the creation of task forces and working groups designed to gin up action on climate change and rescued Obama-era policies that President Trump had tossed into the rubbish bin. On the 51st anniversary of Earth Day, 22 April, Biden will host a summit with forty world leaders designed to generate even more ambition globally.

All of this is good news for global efforts to limit planetary warming to 1.5 degrees Celsius to avoid the very worst impacts of climate change in accordance with the Paris Agreement. But lurking in the background is whether President Biden can overcome the partisan split that stymies climate action in the United States. In other words, will US climate action prove lasting in line with all the signals sent by the Biden team?

The American people are dramatically split on the issue of climate change. An April 2021 Gallup poll confirmed a strong partisan divide on even the acknowledgment of the role human activities play in climate change. While 88 percent of Democrats believe that human activities have primarily caused the increases in the planet’s temperature, just 32 per cent of Republicans believe so. And, sadly, the gap has widened between the parties in recent years. In 2003, 52 per cent of Republicans and 68 per cent of Democrats believed in human-caused climate change. The split continues regarding whether global warming should be a priority for Congress and the president. According to a 2020 Yale Program on Climate Change Communication poll, the vast majority of liberal Democrats (86 per cent) and moderate/conservative Democrats (72 per cent) think global warming should be a top priority. Conversely, only around a third of liberal/moderate Republicans (38 per cent) and just over one in ten conservative Republicans (12 per cent) agree.

But it is not just a divided electorate that President Biden faces, he also faces a divided Congress. Currently, the 100 member US Senate is evenly split between Republicans and Democrats. In addition to navigating that schism, President Biden faces challenges from his left-leaning flank who criticise former Obama-era climate measures, many of them crafted by political appointees to the Biden administration, that failed to sufficiently address environmental justice issues or the need for greater climate ambition regarding natural gas production and fracking. After President Biden proposed a $ 2.25 trillion jobs and infrastructure package, Greenpeace USA released a statement saying that, “the president’s ambition in this moment does not meet the scale of the interlocking crises facing our country. It is not enough to go back to normal.”

Internationally, the scepticism is palpable. After all, the United States has emitted more greenhouse gas than any other country in history, and is currently the second-largest emitter after China. As Saleemul Huq, a long-time climate advocate in Bangladesh, wrote after Special Envoy Kerry’s stopover in Dhaka, if President Biden wants to lead on climate, he “will need to earn that position of leadership. This means that his actions will speak louder than his words.”

A lot rides on the Earth Day summit. To restore US stature, President Biden will need to demonstrate that the United States can deliver dramatic greenhouse gas emissions reductions rapidly, and that it will make good on the 2015 promise by developed countries to mobilise $ 100 billion per year by 2020 for developing countries for climate action. Just since 2015, the world has experienced ever-greater impacts from climate change, including invasions of voracious locusts in Africa and Asia, the highest wind land speeds recorded from a cyclone, and thirty named storms in the Atlantic basin – so many that meteorologists had to turn to the Greek alphabet to name them – including two back-to-back Category four hurricanes striking Central America. Many of these impacts fall on countries, including small island developing states, who have had the least to do with creating the climate crisis, but that are most in need of assistance to prepare mitigation. They will want to know the US plan to address the inequities.

Given these dynamics, it is not surprising that Special Envoy Kerry is engaged in shuttle diplomacy, visiting Bangladesh, China, India, South Korea, and the United Arab Emirates in advance of the summit to quell doubts about the ability of the United States to honour its commitments and spark greater ambition. After four years of backsliding, withdrawal, and outright denial of climate change during the Trump administration, confidence in the United States is weaker and scepticism is higher. With another presidential election less than four years away, can President Biden shake the country’s reputation for being fickle?
As this question about the United States’ ability to deliver shadows the summit, it is important to remember that President Biden devised this test for himself. He chose the day and the purpose of this meeting. He set the agenda. So as all eyes are on the Earth Day Summit, the world should expect that he and his team can deliver. Given the partisan divide, such action is a gamble to be sure, but since this is the only planet humans have, what is the alternative?