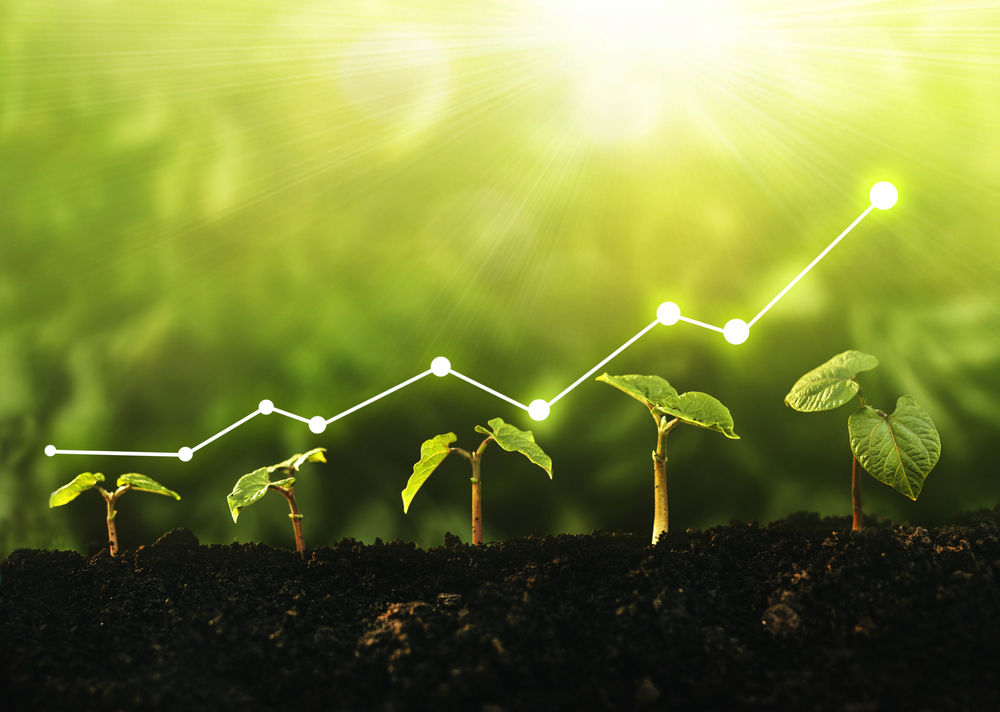 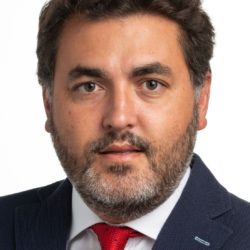 by Jonas Fernandez Alvarez
economist and Spanish MEP (S&D), coordinator of the S&D group in the Committee on Economic and Monetary Affairs

The EU response to the Covid-19 crisis has represented a Copernican revolution compared to the bloc’s approach to the previous crisis. However, the policies that have been adopted raise questions that remain to be solved, namely the revision of the Stability and Growth Pact (SGP) and the future role of the Next Generation EU fund (NGEU). These add to other pending issues, such as the reform of the Macroeconomic Imbalance Procedure (MIP).

The war in Ukraine has a significant impact on the European economy, which had not yet fully recovered from the pandemic crisis. Against this background, the Commission has postponed the assessment of the deactivation of the ‘general escape clause’ that allows member states greater fiscal flexibility during severe economic shocks until the end of May. In the absence of a renewed fiscal framework, this could imply the return to the standard application of the SGP. However, this is simply not workable, as it would impose undesirable austerity in these times of economic uncertainty and increasing investment needs. Although there is a broad consensus on the need to reform the current fiscal rules in time for lifting the general escape clause, there is less agreement on the elements and the extent of the revision.

Firstly, the procedure for assessing debt sustainability and formulating specific country recommendations should, in my opinion, be clarified. In this way, the sustainability of each national debt could be evaluated by using an observable control instrument, such as the evolution of public spending (net of taxes), instead of the unobservable variable that is monitored under the current rules, the cyclically-adjusted fiscal balance. This control instrument would be more or less restrictive depending on whether the country is in the SGP’s preventive or corrective arm, whose goals are the prevention and the correction of excessive fiscal unbalances. Adopting individual, country-specific recommendations is something that is already done by the Commission, although there has been no focus on observable variables. This practice would introduce greater clarity into the procedure and increase member states’ ownership of the process and should be written into law.

Secondly, the correction process for the outstanding public debt needs to be tackled keeping in mind the debt accumulated during these two years. Regardless of whether or not the debt ceiling remains at 60 per cent of the GDP, the biggest constraint is the requirement to reduce any debt above this limit by one-twentieth of the amount each year. From a political point of view, changing the ceiling requires unanimity among member states, as it is enshrined in a protocol annexed to the Treaty, whereas updating the ‘one-twentieth rule’ can be achieved by a majority of votes in the Council and the subsequent ratification by the Parliament. Therefore, it would be more appropriate to opt for reducing the debt reduction rate.

Thirdly, the reform should address the urgent need to increase public investment to progress in the ecological transition and the energy independence of the EU, which is now more necessary than ever. In the debate on giving public investment a much-needed boost, the option of having some form of golden rule for these investments is once again on the table. However, if the reform of the SGP were to focus only on this, without also addressing the previous point, it would be of little use to the indebted countries. Unless the rate of correction for the outstanding debt is significantly reduced, a golden rule could make the use of this flexibility rather impractical given the primary surpluses required to reduce the debt.

Furthermore, if we add to this the existence of increasingly flexible state aid rules, also intended to facilitate green public investment, it would only deepen the fragmentation between member states within the single market. Indeed, not all countries would be on an equal footing to use these instruments, given their different budget capacities. Whether or not it counts under EU rules, any debt is still a liability.

Following the public debate, it seems that some progress could be made in promoting green and digital investments, whether or not they are ‘deductible’. The EU could facilitate this through the Recovery and Resilience Facility supervised by the Commission and accessible for all states. This option is preferable to a strictly national golden rule and would help to encourage new investments. However, this path should not endanger the counter-cyclical nature of NGEU. Beyond the present-day urgent matters, we cannot lose sight of the fact that the EU needs a permanent automatic stabilising instrument. This tool could be based on the NGEU itself and the unemployment programme (instrument for temporary Support to mitigate Unemployment Risks in an Emergency – SURE).

The EU, and especially the eurozone, lacks a central stabiliser to back national fiscal policies in the management of the economic cycles. Even though the NGUE was designed as a temporary tool, the political agreement to raise new European own resources (to repay the debt) creates the opportunity to keep this instrument permanently. Given that the current NGUE debt will be a stock variable, while the new resources will be collected every year, there will be no need for the EU to issue new debt every year. However, this possibility should be workable for future crises.

There is an additional argument to defend a permanent NGUE-style tool: the unsuccessful implementation of the MIP, whose needed revision has been delayed since 2019. The reason for its failure is simple. Currently a single instrument, the national budget is subject to recommendations based not only on fiscal rules, to avoid free-rider behaviour in the issuance of public debt, but also on norms to correct macroeconomic imbalances. These recommendations could be, and indeed have been, contradictory, leaving member states liable to sanctions for failing to respond to the Commission’s demands for corrections that are based on two parallel systems of supervision.

Finally, the European Semester exercise could start with a formal proposal from the Commission on the desired annual fiscal position of the EU, also assessing the EU budget and the NGEU, which would be ratified by the Council of the EU and the Parliament. Then, in its co-executive role, the Economic and Financial Affairs Council (ECOFIN) would work together with the Commission to negotiate how to translate that macro position into each of the member states’ national budgets, based on the fiscal rules themselves. Additionally, independent fiscal institutions should oversee the technicalities of this entire process. However, fiscal policy, as the core of our democracies, is the responsibility of governments and should not be outsourced.This debate will continue for several months, and it may be that no agreement on the reform of the SGP is reached before the lifting of the general escape clause, initially expected this spring with effect from 2023. The potential deactivation of the general escape clause should be reassessed and ideally postponed, as the war in Ukraine has a significant impact on the EU’s economy and contributes to renewed uncertainty about its macroeconomic outlook. The time window that would be created in this way should be used to define a clear pathway towards a reviewed fiscal framework before the deactivation, as the previous rules should not be applied.