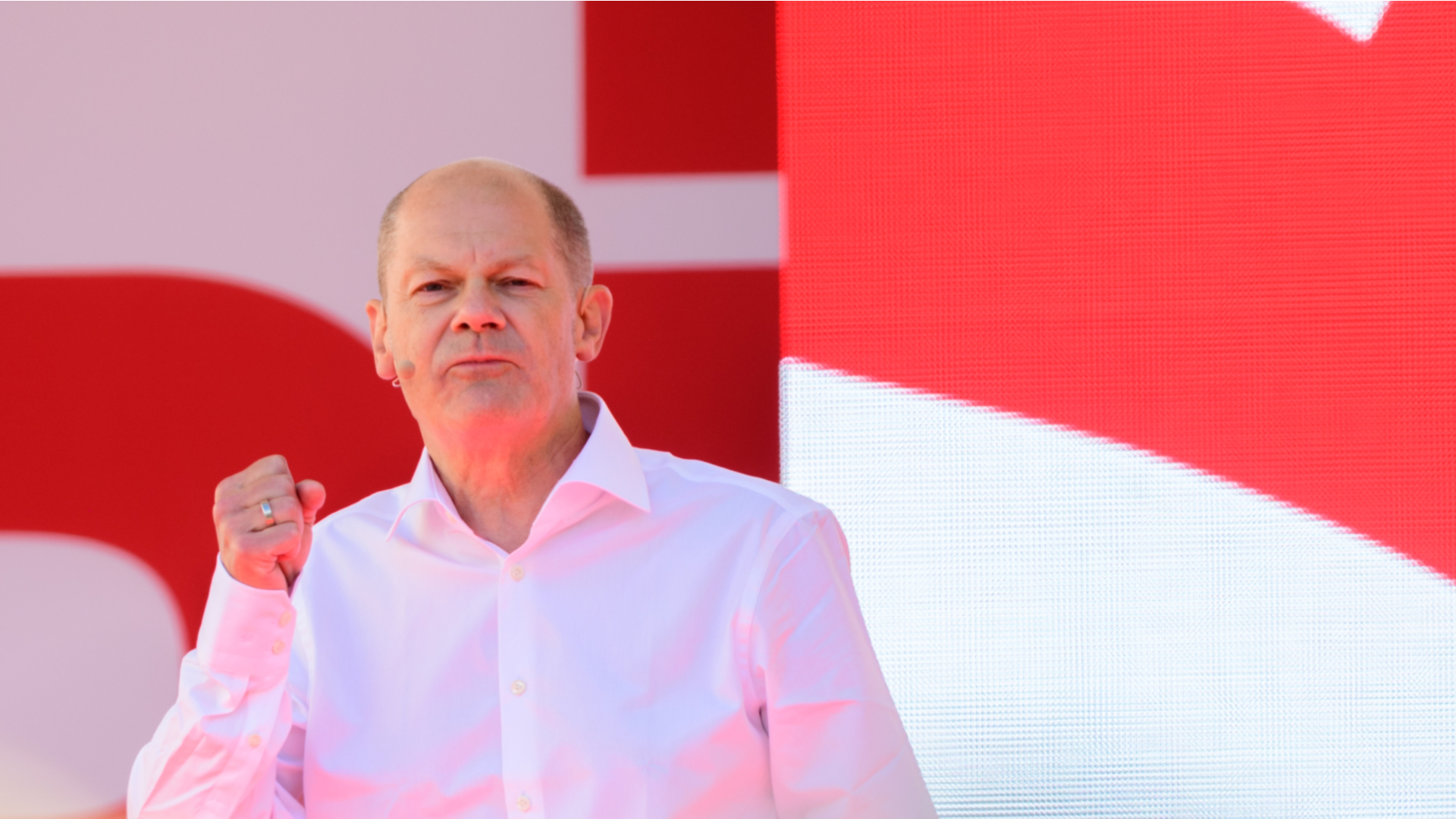 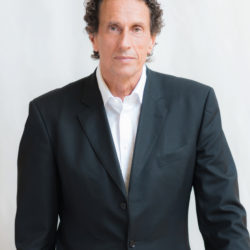 The main message of Germany’s elections on 26 September is: the Social Democrats are back. The whole Scandinavian North and the German middle of the European continent will have a Social Democratic head of government. Only a few months ago, nobody would have expected that, except Olaf Scholz himself, who predicted that with the return from holidays, the German population will understand that the fight is about who will be the chancellor after 16 years of Angela Merkel and that this would result in rising confidence in him and his party.

This is exactly what happened: during the campaign, there were weeks in which Annalena Baerbock, the Green candidate for the chancellery, and her party lead the polls. There were also weeks in which Armin Laschet, her conservative counterpart, and his party, headed the polls, whereas the Social Democrats seem to be stuck at below 15 per cent for a long time. In August, however, this changed rapidly. It is obvious that Scholz’s high competence values in the poll as well as his demure self-confidence played an important role.

What I have said so far is quite obvious, but there are also hidden, less obvious messages of the results of the elections: for the first time in many years, the Social Democrats won back their traditional electorate of blue-collar workers whereas the extreme left lost it. Only two per cent of those possessing a low formal education voted for the leftist party, Die Linke. The SPD won 1,5 million voters from the conservative party, notwithstanding the constant warnings from conservatives and managers that the party could be tempted to form a leftist government coalition after the elections, one that includes not only the Greens, but also Die Linke. At the same time, the Social Democrats won 600,000 votes from the left, thereby pushing Die Linke below the 5 per cent threshold. This shows that it is possible to win from the right and the left at the same time, with a convincing candidate and a convincing programme focused on social justice and stability.

The election result also shows that the Social Democratic success depends heavily on Olaf Scholz at the moment. Polls show that almost 50 per cent of SPD voters elected their party because of the candidate. The message is: the rise of the SPD is still unstable. The path to becoming the leading political force, embracing good parts of the population in lower income groups as well as among those who care about technological progress, global responsibility, and climate change will be long and challenging – depending largely on the performance of future government lead by the SPD.