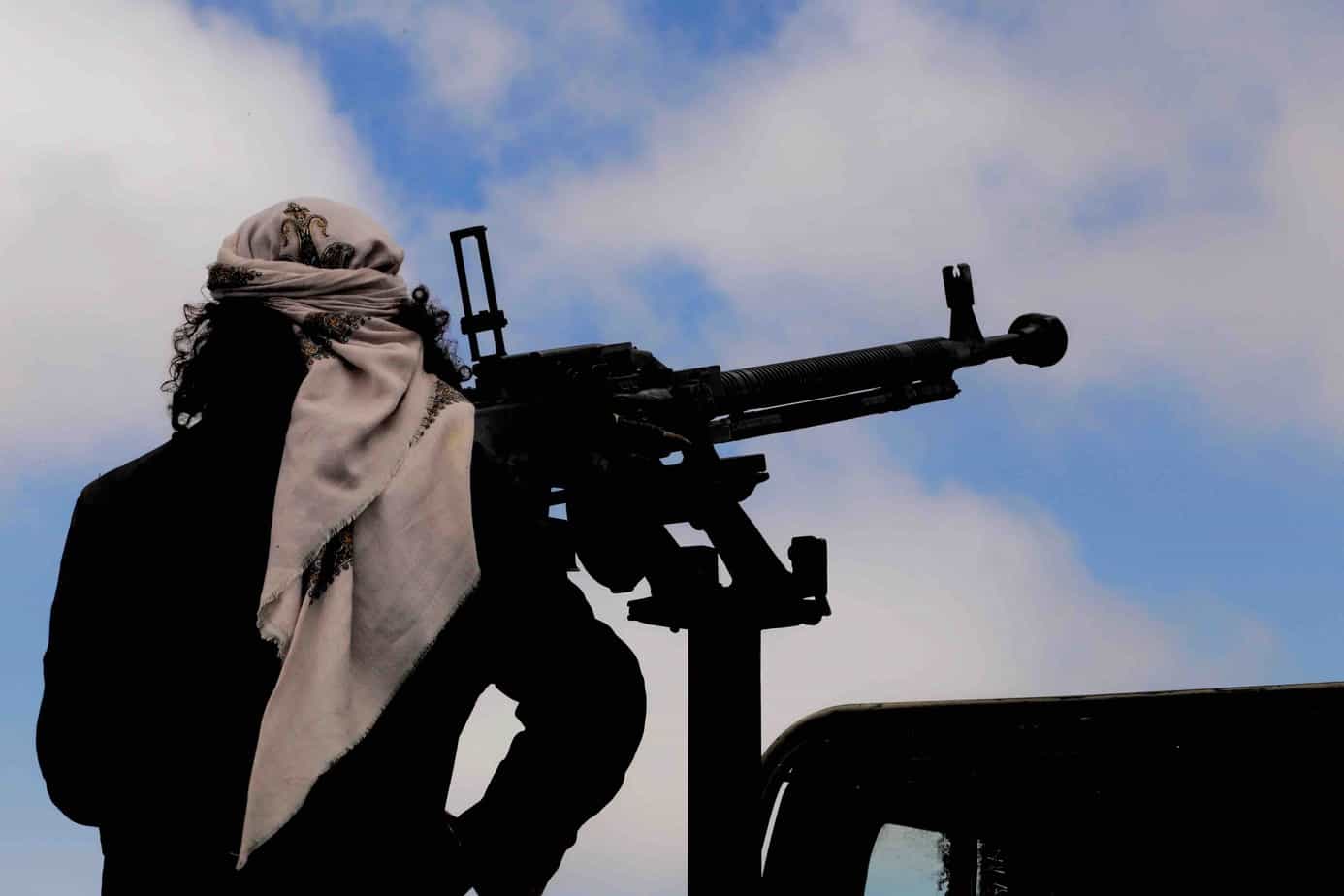 by Nils Schmid
Member of Parliament

In March 2019, the German government decided to extend its ban on selling weapons to Saudi Arabia for another six months. This was a huge success on the part of the German Social Democrats who pushed for the extension. It was also the right thing to do in light of the ongoing war in Yemen, which has led to the worst humanitarian crisis of our times.

To better understand the German debate about the ban on arms exports to Saudi Arabia, one has to go back to the negotiation stage of the coalition agreement between the SPD, and their centre-right coalition partners CDU and CSU. With the signing of the joint document in March 2018, the three parties agreed not only on a restrictive arms export policy in general but also included, along with many other regulations, a specific clause on Yemen. The coalition partners decided that arms exports to countries that are directly involved in the war in Yemen will no longer be approved.

At the time of the negotiations the proxy war between Saudi Arabia and Iran on the southern tip of the Arabian peninsula had already caused great suffering. According to the United Nations, the conflict has led to the worst humanitarian crisis of our times. Moreover, all parties to the armed conflict have frequently violated international humanitarian law.

The Yemen clause was a success for the Social Democratic negotiators. But it was also the result of a compromise – as, of course, most agreements between coalition partners are. It was in the final stage of the negotiations that a ‘protection of confidence’ clause was included. Through this specification, companies were assured that the deals already approved by the German government would not be affected by the ban as long as these arms stayed in the receiving country.

After the brutal murder of the journalist Jamal Khashoggi in the Saudi consulate in Istanbul last October, it was clear to us that we needed to send out a strong signal to the rulers in Riyadh.

After the brutal murder of the journalist Jamal Khashoggi in the Saudi consulate in Istanbul last October, it was clear to us that we needed to send out a strong signal to the rulers in Riyadh. A consulate should never become a death zone for a country’s citizens. The decision to stop the exports of the arms sales already approved to Saudi Arabia was therefore the right reaction.

Despite pressure from the CDU/CSU, the German arms industry, as well as the French and British governments, the SPD stuck to its values and successfully pushed for the extension of the ban for another six months. And as long as we are not seeing significant progress in Yemen in the remaining months, there is no reason for us to reconsider our position.

However, it was also important to take into account the criticism of our European partners where it was justified. Due to their different strategic cultures, countries such as Britain and France have continued selling weapons to Saudi Arabia. A conflict arose as our embargo also affected exports by our neighbours of arms containing components manufactured in Germany – such as the Eurofighter Typhoon.

With our decision in March, we found a pragmatic compromise. We extended the ban on all purely German exports. For common European projects, we agreed on an extension for those export licenses that have already been granted until the end of the year. Together with our European partners, the German government is now working to ensure that until the end of 2019, no newly produced arms with German components will be delivered to Saudi Arabia or used in the war in Yemen.

In a world in turmoil, European strategic autonomy must be strengthened. Therefore, we need more cooperation with our European allies in the area of foreign and security policy, including a common arms export policy. It thus also lies in our own interest to support common defence projects such as the planned German-French collaboration on a new fighter jet (Future Combat Air System) and a new generation of tanks (Main Ground Combat System). But it is also important that we make clear that we are willing to veto exports that include German components if they affect our direct interests or our national security.

With the sharpening of Germany’s arms export principles in June, the government implemented another promise made in the coalition agreement. After months of hard negotiations among the coalition partners, the SPD succeeded in securing a restrictive arms export policy. The new rules include milestones like the principle ban of small arms exports – today’s real weapons of mass destruction – to countries outside the EU, NATO and NATO-equivalent countries and tighter regulations on the transfer of military technology. In addition to these restrictions, the new principles also highlight the importance of strengthening European cooperation in foreign and security policy, which includes the promotion of European arms cooperation. Altogether our new arms export principles clearly have a social-democratic handwriting by showing that an arms export policy can be both value-driven and pragmatic.