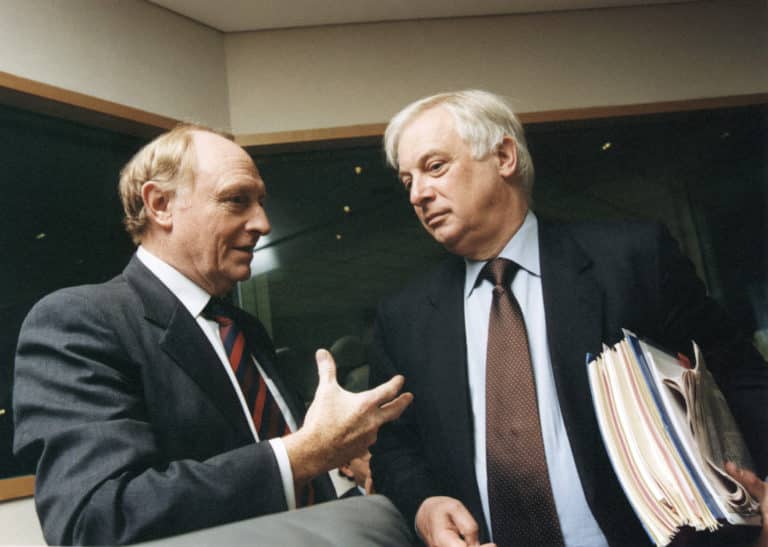 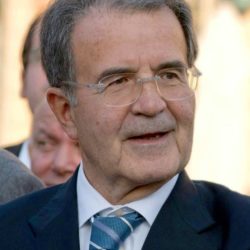 I am not a prophet and I am not in the position to anticipate the results of the British referendum, but in any case I don’t really understand why the British Prime Minister called for a referendum so many years in advance.

In the long interval between the decision for the referendum and the day of the vote, the UK has lost (and is still losing) influence and power in Brussels. It is not difficult to understand why. The members of the European Union traditionally close to Britain and inclined to stick with the UK in all the major issues involving integration are now abandoned and forced to protect themselves under the only existing umbrella – that is, Germany. When I was President of the European Commission, the British bureaucracy was really leading the game: it is not the case today.

Although the loss of influence in Brussels will not help a British vote in favor of Europe, I believe that the final result of the referendum will be determined by motivations deeply rooted in the British tradition. These motivations are the same that in the past convinced the UK to be the leading force in a trade organization (EFTA) clearly in competition with the integration process of continental Europe. Only the clear superiority of the latter persuaded Britain to join the Common Market. While the economic success of the European Union has been the real cornerstone of the British membership, British public opinion has always been reluctant to link its future to a real political union with the other EU members. In spite of enlightened politicians such as the two British commissioners of my Presidency, the majority of the media and popular feelings in Britain have been more inclined to stress the distance of the country than the proximity to Europe. Until few years ago such a distance was not seen as a sufficient reason for abandoning the European project. First of all, the European economic experiment was successfully working. Second, the UK was able to get substantial results both in the case of the debate (i.e. I want my money back) and in the refusal to participate to new European steps as the Schengen Agreement and the Euro. As a consequence, the British position was a sort of compromise between full membership and a series of significant exceptions. This fragile compromise worked until the economic crisis, which raised doubts about European integration as the best engine for British economic growth.

The idea of the referendum has always been probably in the soul of British people, but it could be materialized only when Europe stopped to be considered as a necessary instrument for future prosperity. This will be the real issue of the referendum. Taking everything into consideration, in particular the role of the City in the international financial market, I am personally convinced that it is more prudent for Britain to be a reluctant member of the EU, with all the exceptions granted, than risking to “swim alone”, even if the possible signature of the free trade agreements will reduce the risks of British insularity. The British Prime Minister will try to obtain visible results in Brussels in order to cash out the results in London. Since the British exceptions are already considerable, such a strategy is not going to be easy. But in politics there is always room for trade offs. In any case, for the foreseeable future, Britain will consider itself as a reluctant partner even if, in my opinion, a strong British engagement with Europe would benefit both Britain and the balance within the EU.

In the current phase of globalization both strength and equilibrium are needed. These two goals can be achieved with an active British membership that balances the German leadership on European politics. Here I don’t want to repeat why a strong and inclusive European Union is a necessity for our future, but I don’t think that such a result can be based on a single nation as it was the case for Prussia in relation to the German unification or for Piedmont in relation to Italy. Differences in history, language, culture make this impossible: Europe can and must be built only through a patient democratic convergence of a number of countries, as it was conceived from the very beginning. In this perspective, we should also welcome the active role of institutions like the Parliament, the Commission, and other supranational bodies. Since not all countries will follow the direction towards a federal Europe, it seems necessary to adopt a flexible strategy for a flexible Europe, in which some countries will converge and others will share only parts of this common project. It is likely that with this sort of “second best Europe” the old continent will become less and less relevant in the coming global system, losing ground as we have done in recent years. However, I am also confident that at some point “history as a life’s teacher” will convince future European leaders to adopt a new federal policy, which is the only option capable to guarantee our future in a world that, otherwise, will be completely in the hands of the United States and China.